By DO-Ghana (self media writer) | 8 months ago 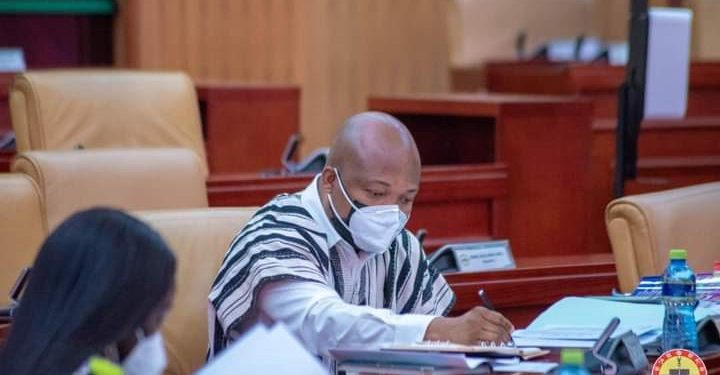 Okudzeto Ablakwa happens to be the member of parliament for North Tongu. Okudzeto remains one of the most popular Ndc names that any Ghanaian can come across. The north Tongu member of parliament has remained relevant and has been an asset to the national democratic congress all these past years. However, his recent decision to resign from this position has gained him a lot of attention.

As we have heard earlier, the member of parliament for north tongu has resigned from his position as being a part of the appointment committee at the Parliament House. He has been one of the appointment committee members and his resignation from this position has sparked a lot of rumors which has resulted in several reactions from his party members. 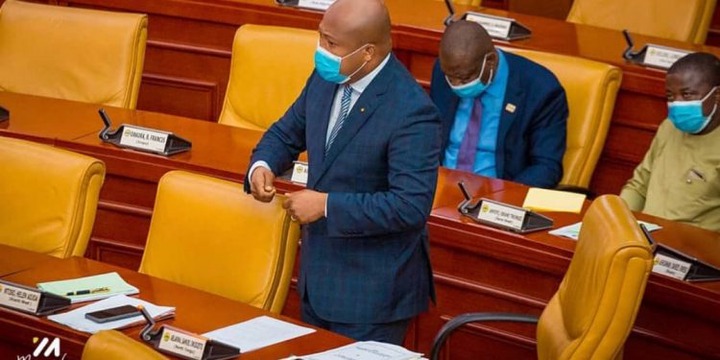 It is alleged that this move by Okudzeto Ablakwa is suspected to be a move towards another prestigious position in the party (for instance, the minority leader position headed by Haruna Iddrisu). Though this is not a confirmed reason for his action, many Ndc supporters have sent out some very strong words to him to alert him on a reason to inform his colleagues, the Ndc caucus before making such important decisions. 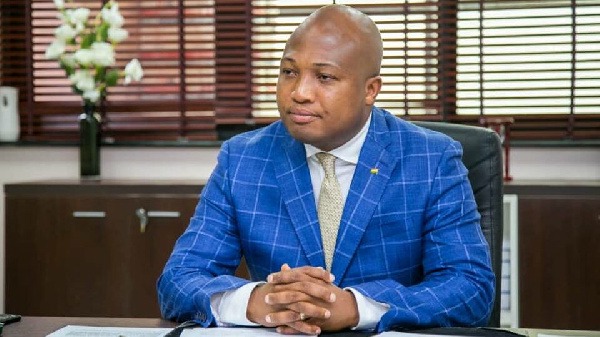 This remains an unexpected and a very tough decision made by the honorable member of parliament. What do you think about his resignation and was it necessary?