Paul Adom is a broadcast journalist and one of the most popular TV presenters in the country. His show, Good Evening Ghana, has remained relevant for more than twenty years.

In Paul Adom's latest editorial, he reacted to some comments of conflict of interest raised by broadcast journalist, KKD.

Paul Adom Otchere intelligently cited an example of the famous Singaporean Leader Lee Kwan, who used the money to bait the best brains for his government. According to Paul's editorial, the Singaporean leader stated that countries that did not pay their leaders well paved the way for corruption and that was not a good practice.

The Singaporean leader is remembered to have stated that, even though he was paid 30,000USD, leaders who were paid 1000USD were richer than he was due to the extent of corruption.

Paul Adom used this to defend the fact that it was not wrong for the Finance Minister to get monetary opportunities for Databank.

Many Ghanaians have reacted to Paul's editorial as they were not happy with how he compared Ghana to another country.

Some Ghanaians have told Paul about how Singapore chose competent individuals while jailing or sanctioning corrupt leaders. They have asked Paul to tell the NPP government to learn 100 per cent from the Singaporean style and not in parts.

Was it wrong for Paul Adom Otchere to have Illustrated his editorial with the case of Singapore?

Why should Ghanaians blast Paul for using another country during his analysis? Did Paul do justice to the topic by using the Singaporean leader as an example?

Should Ghana's government hire competent leaders and pay them 30000USD just like the Singaporean government does? Would emulating the Singapore style bring an end to corruption in the country? How should corrupt leaders be sanctioned in this country? 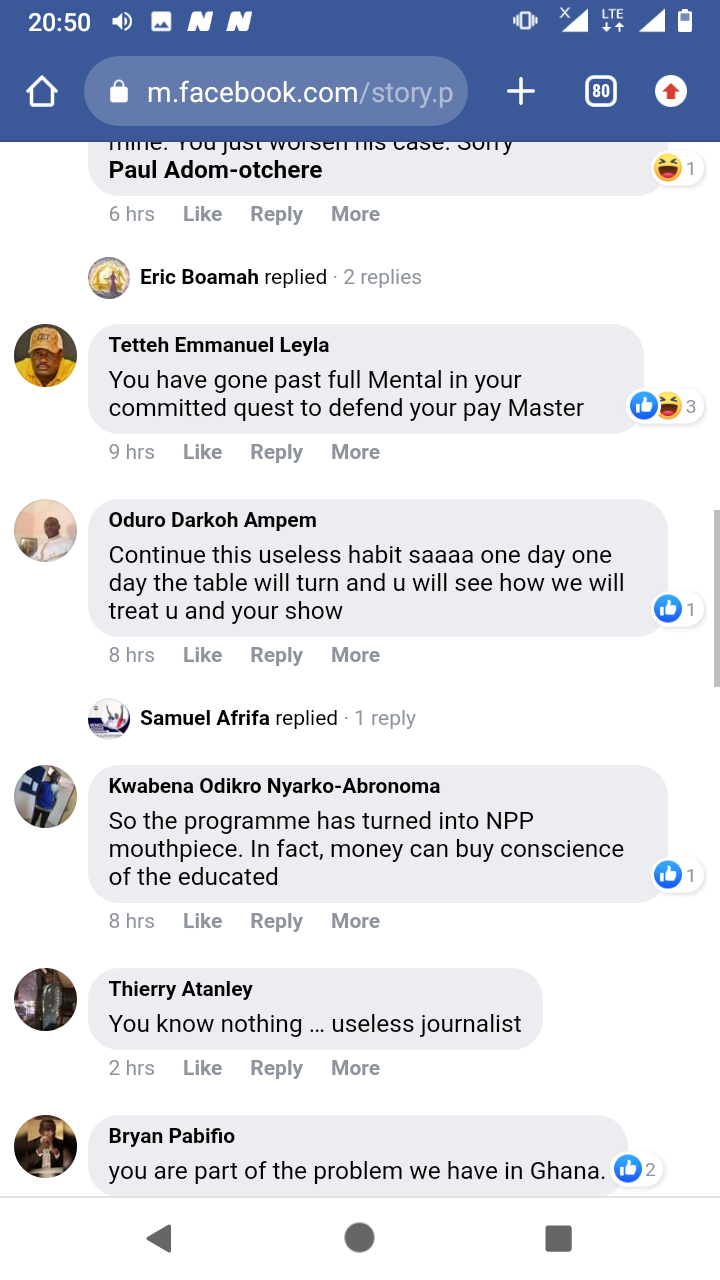 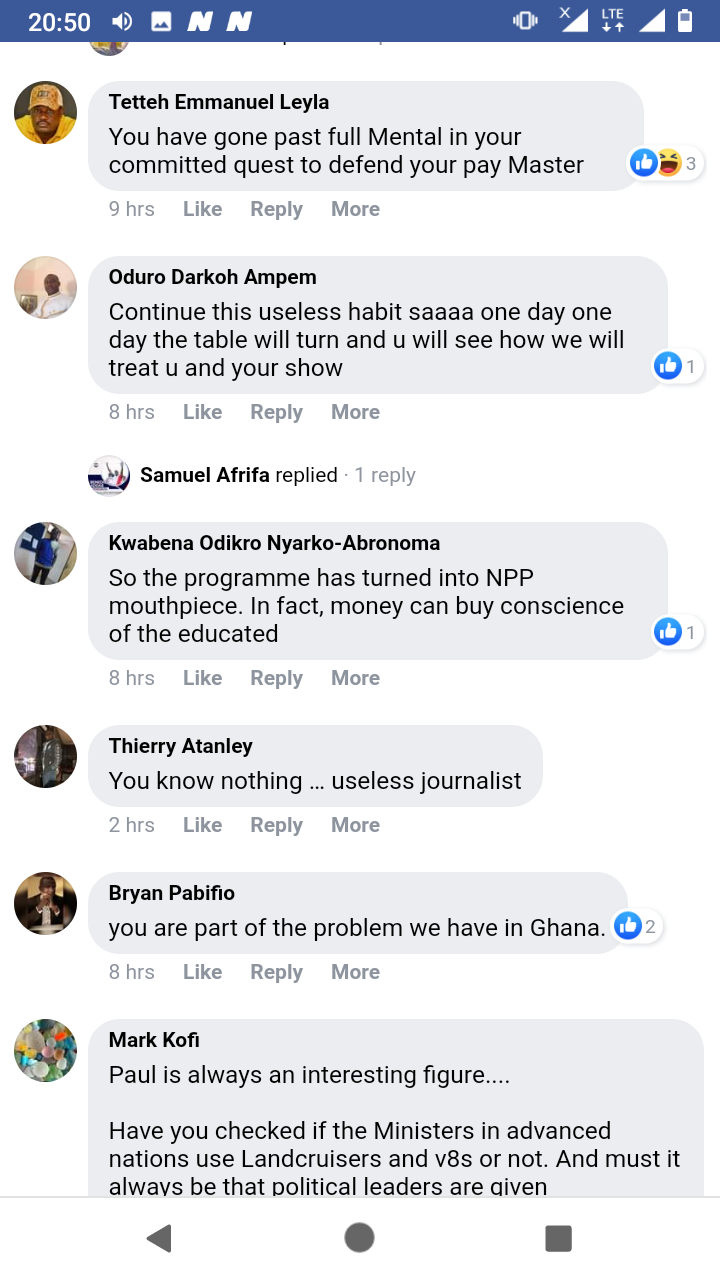 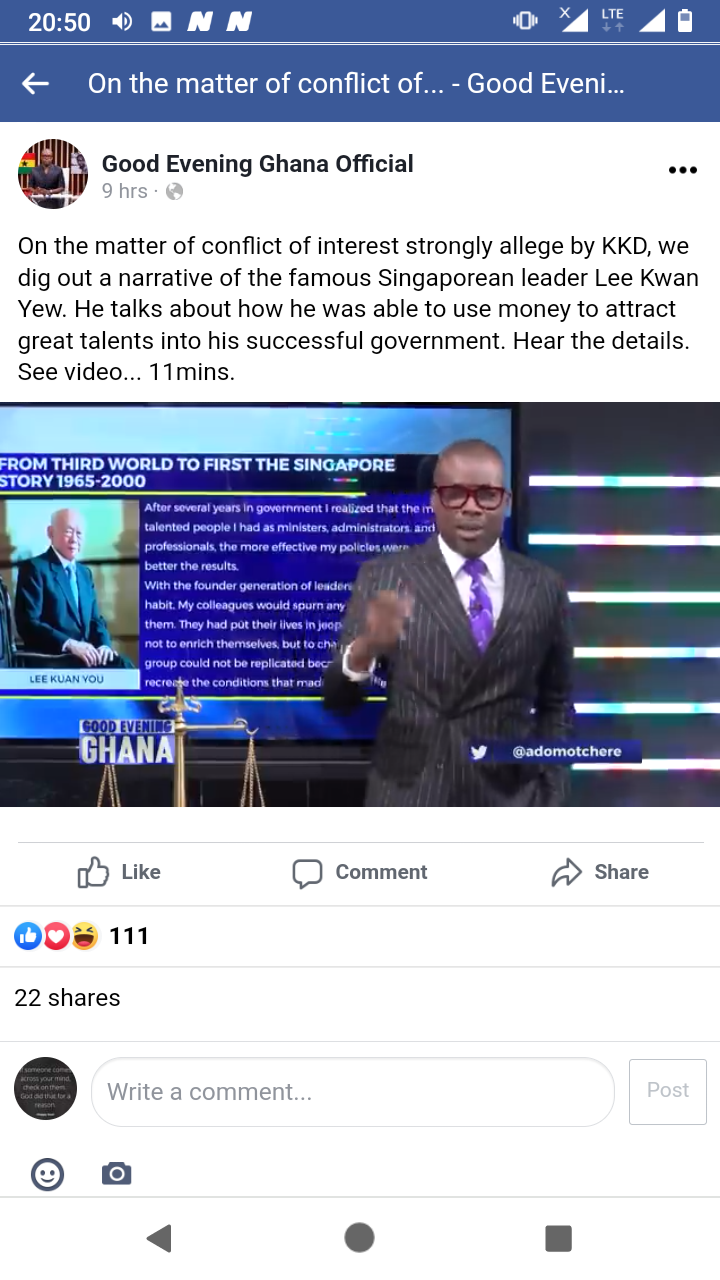 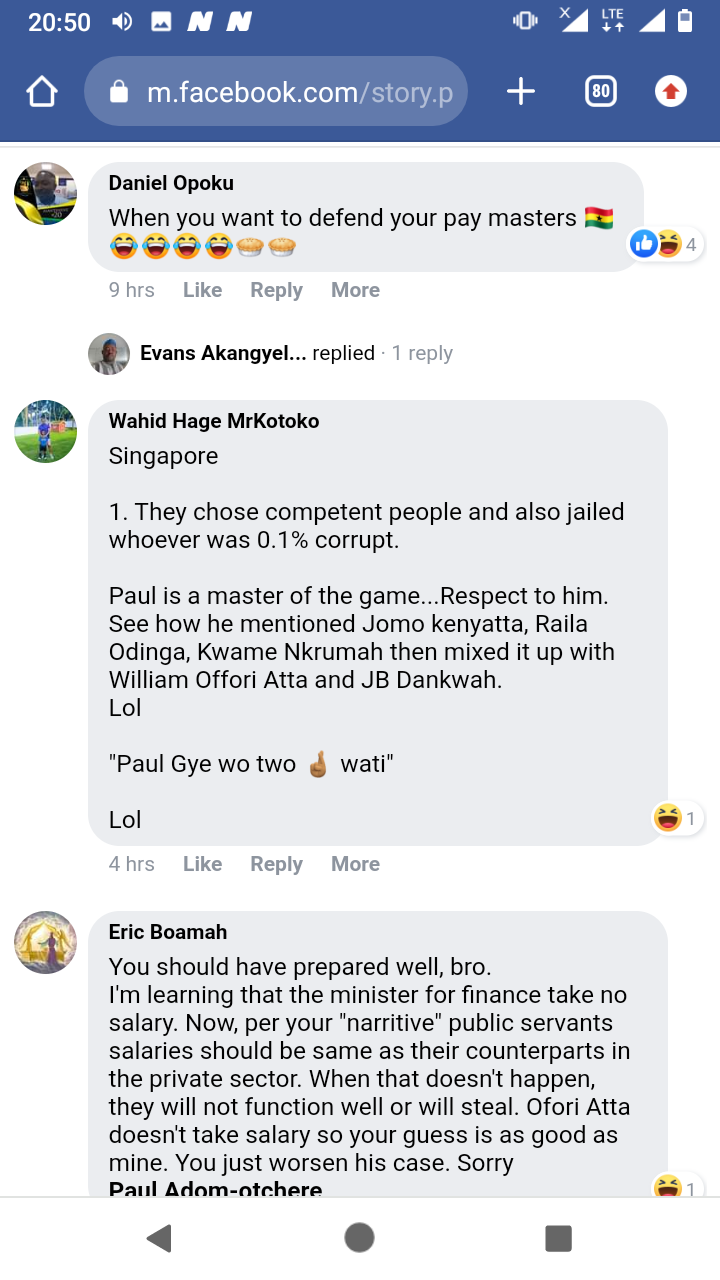 Checkout the GMO Chicken Being Reared By Israeli Farmers