The Accra Circuit Court Judge, Christina Cann who handed the sentencing of the embattled Rosemond Brown said that; she needed to serve the jail term to serve as a deterrent to others. 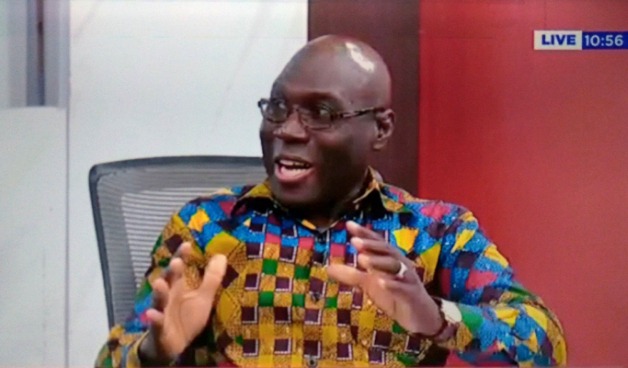 The former Minister of Lands and Natural Resources, Inusah Fuseini has revealed that he doesn't like judges who use a person as guinea pigs to deter others. 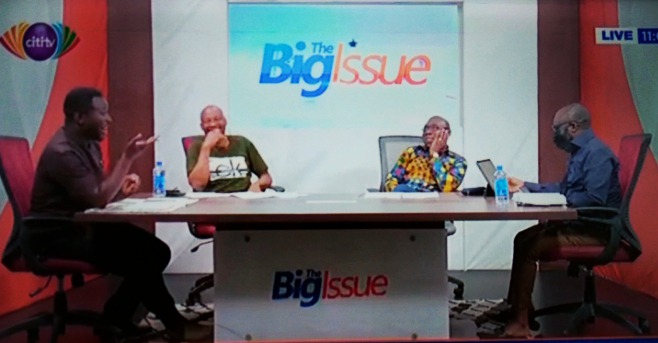 The former Minister made this statement on CITI TV's 'THE BIG ISSUE' when he was told by the host that; the judge in delivering her judgment said that she wanted the sentencing of Akuapem polo to serve as a deterrent to others. 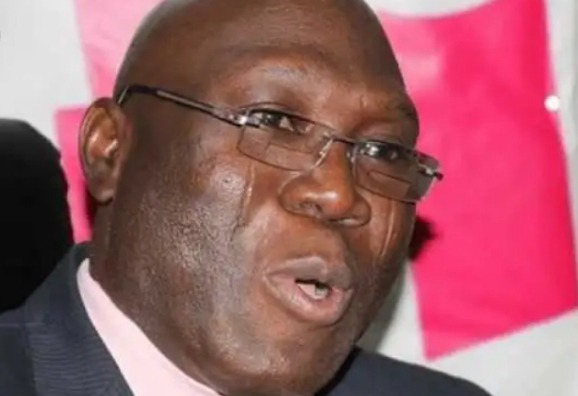 According to him, he is not a fan of judges use people as a guinea pig to send a message to the public, Whereas they could be other ways of dealing with them. 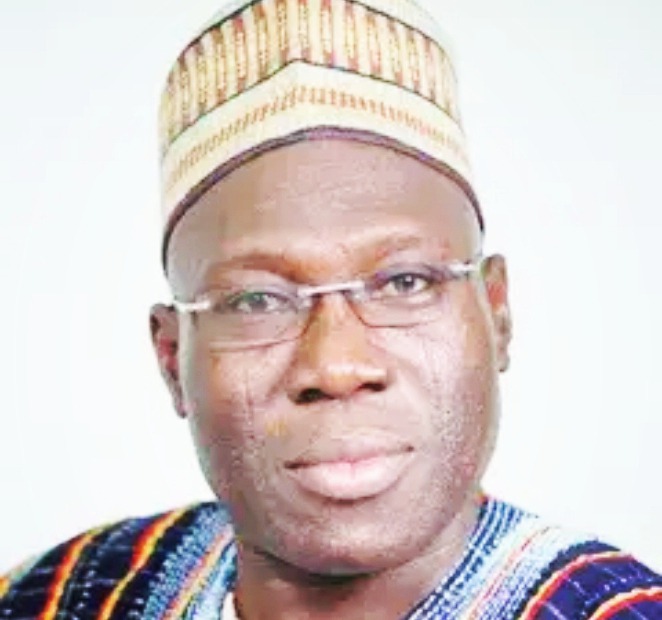 He added that the judge (Christina Cann) should have opted for non-custodial sentencing instead of sending Akuapem polo to jail.