By JosephF (self media writer) | 3 months ago 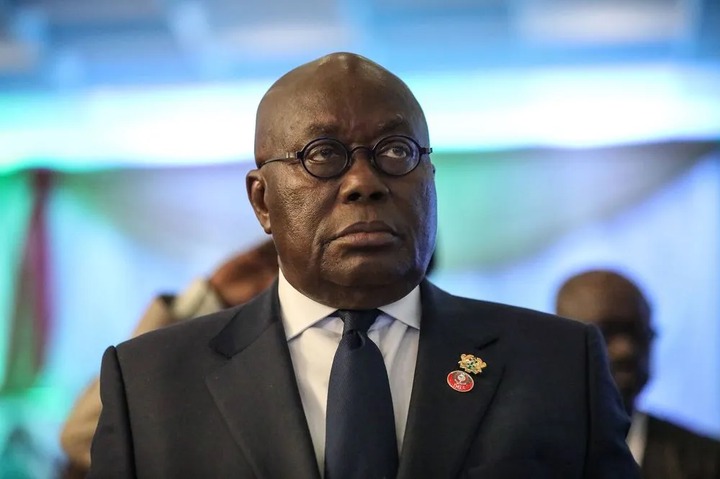 A petition to remove the sitting president, His Excellency Nana Addo Dankwa Akufo Addo from office has been laid before Parliament for consideration. The petitioners allege that the president has on more than one occasion, breached the oath of office, hence, impeachment processes needed to be initiated against him.

The petition was presented and is being sponsored by three private citizens: Issifu Seidu Kudus Gbedease, Elikem Kotoko and Stephen Kwabena Attuh. In their petition, they cite transgressions such as abuse of office, the use of the national security apparatus in perpetuating criminal activities, several counts of human right abuses as well as dragging the name of the high office of the President of the land into disrepute. The group makes references to "consistent allegations" of by the erstwhile assistant to the President, Ms. Evelyn Aidoo, also known as Serwaa Broni, as damning enough to warrant state investigations and impeachment procedures by Parliament. 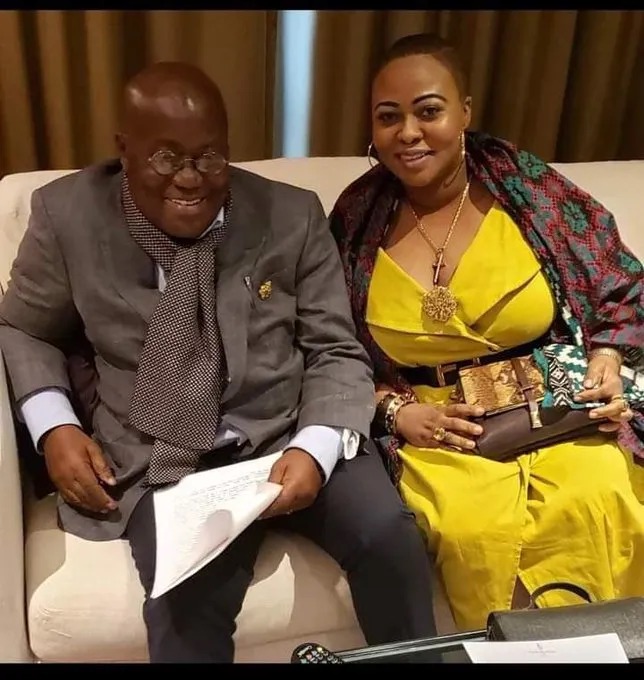 "As concerned citizens, we deem it imperious to petition parliament in the wake of consistent allegations levelled by one Ms. Evelyn Aidoo, alias Serwaa Broni, a Canada- based Ghanaian, against the President of Ghana, on several counts of human rights abuse, abuse of office, exposing the security of Ghana to external threat, the use of national security apparatus to perpetuate criminal activities and dragging the name of the high office of the President into disrepute, among others", a section of the petition stated.

The group went further to cite portions of constitution which they felt the President had violated.

"It is our humble submission that the the President has breached sub-clause (a) of Article 69 because the alleged act of armed robbery staged by the assign(s) of the President, who was/were alleged to be acting on the orders of the President, was in breach of the oath to ensure safety and well-being of all the people of Ghana", they said.

The group also made reference to sub-sections (b. i) and (b. ii) of the same Article 69 as being breached, as the President allowed a private citizen to use the Presidential jet without authorization, as well as ordering security men to attack and rob Ms. Serwaa Broni. 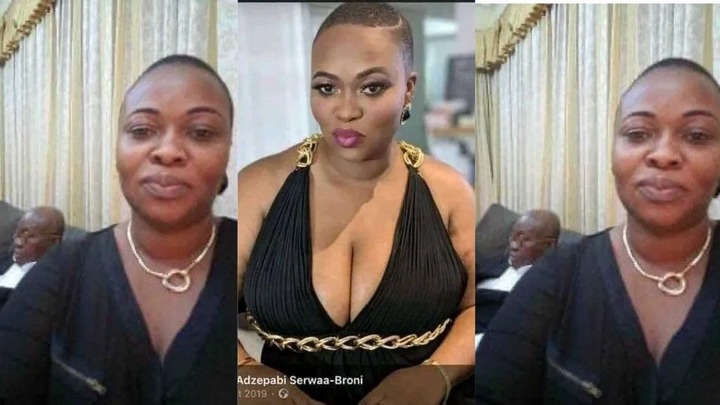 It might be recalled that a few months ago in 2021, several intimate images of President Nana Addo Dankwa were leaked onto the Ghanaian media, all with one fair colored lady, now widely known as Serwaa Broni. The lady in questioned threatened to leak more pictures if provoked by some members of the ruling government.

In the middle of all the melee, she was invited over by the Police, only to discover that her home had been ransacked after she honored the invite. Serwaa Broni alleges that her home invasion was carried out by people who were acting on the orders of former head of security at Kotoka International Airport, Mr. Hopeson Adorye.

Fast forward to April17th, 2022, Serwaa Broni granted an interview to one Kevin Taylor of Loud Silence Media, a media outlet in the USA where she reiterated her earlier allegations and warned her attackers to stay off her back. Many have since expressed shock at the depth of her revelations.

Interesting times ahead. We shall update you on the development.

Content created and supplied by: JosephF (via Opera News )