By Still_Unbeatable (self meida writer) | 29 days

Captain Smart has been receiving raving reviews over the past few months after his strong stands against the government and involvement and association with the Fix the country movement. Captain ever since his suspension was masterminded has become critical of the government. He has dropped many secrets and has virtually become an enemy of the government.

Kweku Annan of the Seat show has also waged a strong campaign against the journalist. On the show, Justice Kweku Annan has alleged that Captain Smart is corrupt and does not have the moral right to expose other people he deems as corrupt. On the show tonight, Monday, August 23, 2021, Kweku Annan broke the news that the Roads and Highways Minister has ordered his lawyers to investigate the journalist. 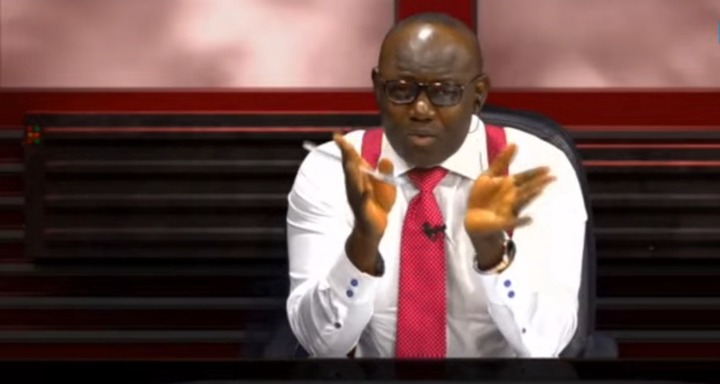 Kweku Annan explained that Captain Smart had taken monies from a certain lady in the name of Amoako Atta, the Roads Minister that he could block the construction of a building close to the roadside. Kweku Annan who claimed to have interviewed the lady wrote to the Minister who in turn directed his lawyers to write to the Director of the CID to have the issue investigated

“We are here with breaking news that Amoako Atta has made his lawyers to write to the Director of the CID to investigate Captain Smart regarding the issue” Kweku Annan said. It is yet to be seen how Captain Smart will respond. Viewers can stay glued to him as he reacts to the charges brought against him.