"Nana Addo, Do You Remember I Told You This In 2009 And It Has Manifested" - Captain Smart

By Abigail.blog (self meida writer) | 29 days 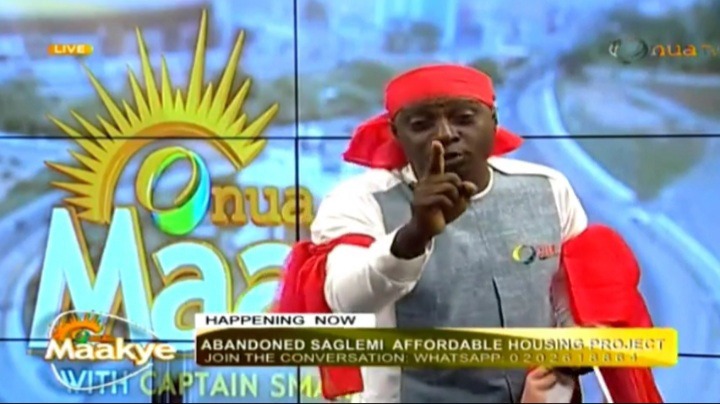 Captain Smart has revealed he told President Akufo-Addo in 2009 and 2016 with Sir John and other top NPP gurus around that President Akufo-Addo will win the elections in 2016 without any runoff and it has manifested as he said. He said he promised him that in 2009 and it came to pass. At the time he was the youngest and smallest among them and they were just staring at him when he said that. He revealed this on Onua Maakye morning show on Onua TV. 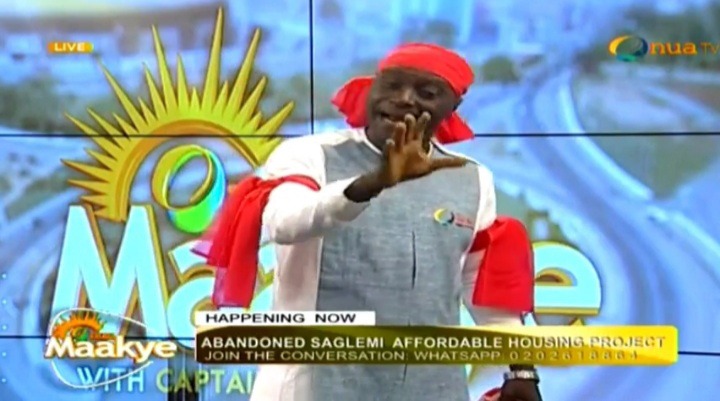 He said Nana Akufo-Addo is an experienced politician but he has disappointed himself with the appointment he made. Nana Akufo-Addo is very good at what he does but it is the people around him who are bringing his image down. "I really like him, but for what is going on now I'm afraid I have to give it to him". 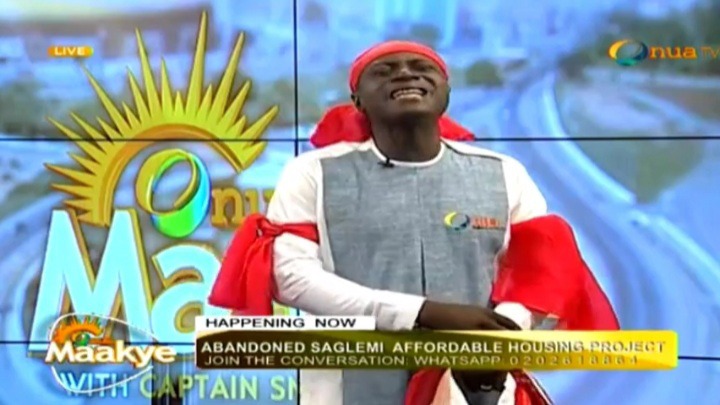 He added that Nana Akufo-Addo is not in Ghana now, he has travelled and in a circulating video suggested Nana Addo was mocked even in the land of the white after upon arrival with people who went around to welcome him, telling him to fix the country as he moved from his car.