The Nkoranza South Municipal Assembly has voted to say no to the nomination of Diana Ataa Kisiwaa by the President as the Municipal Chief Executive (MCE). 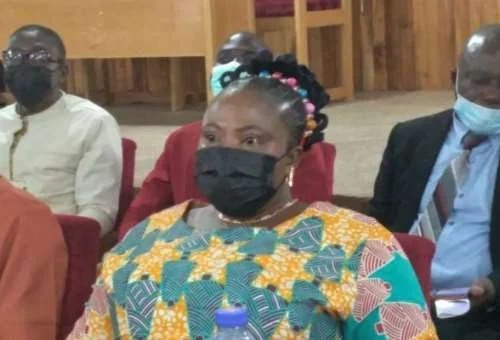 Twenty (22) out of the 42 members of the assembly said they were opposed to her becoming the political head of the municipality.

The rejected nominee is not a fan of many in the area, who see her as arrogant and divisive.

She is alleged to have contributed in no small way to the disappointing performance of the ruling New Patriotic Party (NPP) in the area, in the last general election, the lost of the parliamentary seat to the opposition National Democratic Congress (NDC).

Mr. Kwasi Adu-Gyan, the Bono-East Regional Minister, expressed disappointment at the outcome of the vote. He said it would only stall the development of the municipality. 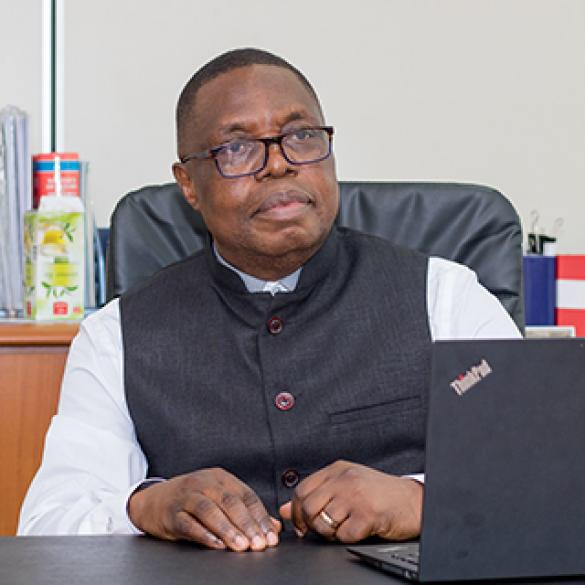 The expectation was that the assembly members would put the progress of the area ahead of partisan political considerations and self-serving agenda.

This was at an election held at Adugyama, the district capital. and supervised by the Electoral Commission. 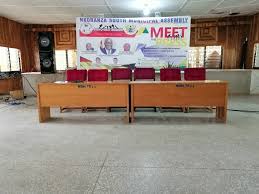 Present to observe how things would go were a big crowd of chiefs, party members, friends and relatives of the nominee.

Mr Owusu Ansah pledged to work with everybody to bring development to the district.

He would be transparent and accountable. He rallied the people to overcome their individual differences and pull together to make things better.

In the Ahafo-Ano South West District, Joseph Osei Bonsu polled 33 out of the 39 ballots cast to be confirmed as District Chief Executive.

He gave the assurance that he was not going to disappoint. He would work with zeal and passion to help transform the living conditions of the people.

He called for all to unite and to accept to play their expected roles well to develop the district.