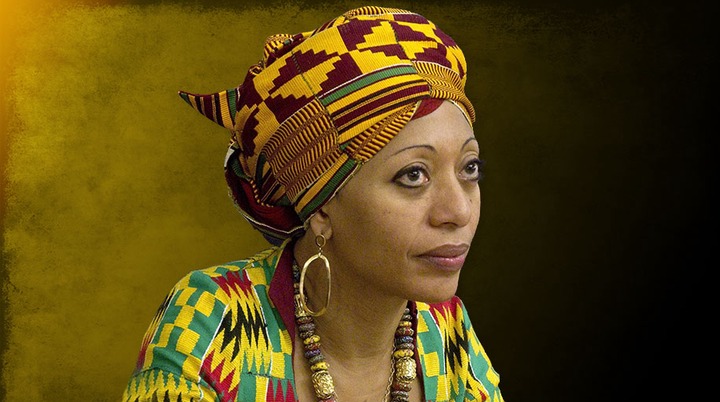 The history of Ghana is incomplete without the mention of the name Dr. Kwame Nkrumah. The first president of Ghana has not just immortalized his name in the books of Ghana, but entire Africa at large. Though he spent a relatively short period in government, the impact of his visionary leadership is forever young. With such impeachable character, much was expected from the children of Nkrumah. For reasons best known to them, Kwame Nkrumah's children have not actively involved themselves in politics as would have been expected. The only child of his who tried to replicate what his father did by joining politics is Samia Nkrumah. 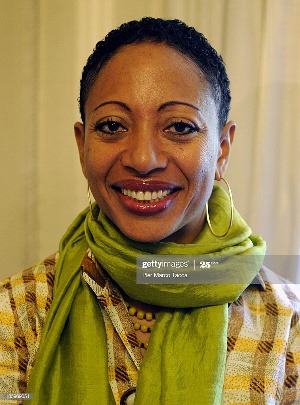 Samia Yaba Christina Nkrumah was born on June 23, 1960. She left for Egypt with her mother and brothers in 1966, after Nkrumah's government was overthrown. She however came to Ghana where he attended Achimota College. Samia Nkrumah obtained a degree in Bachelor of Arabic Studies and a Masters degree at the University of London in 1991and 1993 respectfully.

In politics, in December 2008, Samia contested and won the Jomoro Constituency seat in the Western Region, beating the incumbent MP, Lee Ocran with over 50% of the total vote cast. She was then the only Convention People's Party MP in Parliament, she aligned with the NPP who were then in the minority. She however lost the seat four years later after she decided to contest as an independent candidate.

In 2011, she became the first woman to have headed a major political party in Ghana by becoming the Chairperson of the Convention People's Party. She served her position very well up to 2015. 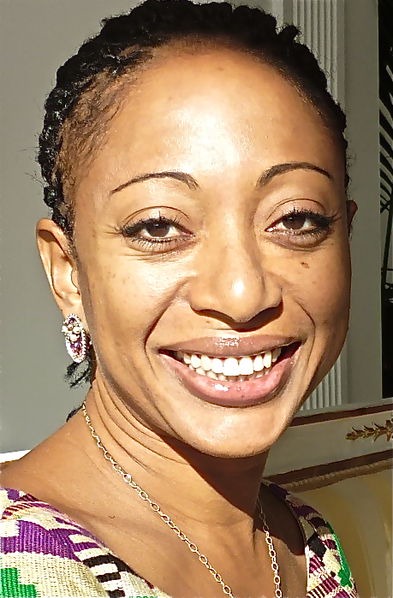 Ever since not much has been heard of the woman Ghanaians thought was the modern-day Nkrumah. Samia Nkrumah was once praised by an article entitled "The new Mandela is a woman", for her role in African unity. As today marks the birthday day of Kwame Nkrumah, what is happening to her daughter who wishes to step in his footsteps? Has the dream she inherited from her father to see Africa unite one day gone down the drains? Or maybe the current systems don't support her ambition. 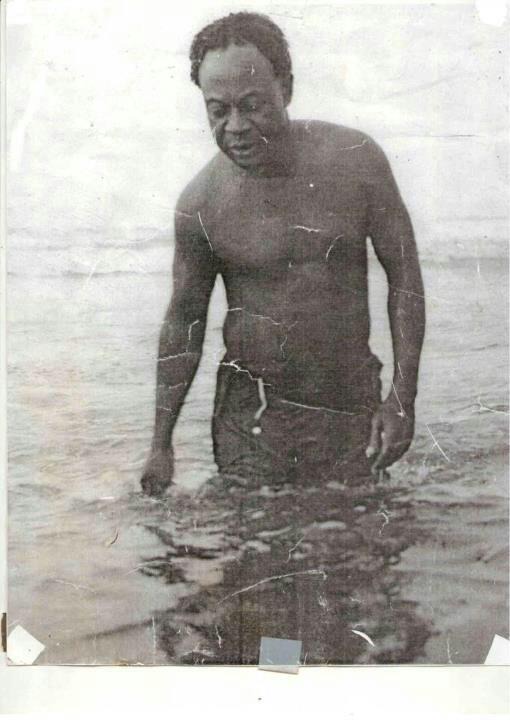