By Winnerwriter (self media writer) | 18 days ago

Guinea has celebrated its independence and beautiful images of Guineans commemorating the country's national independence day all over the country in a remarkable and powerful manner have emerged. The happiness and euphoria associated with the whole ceremony gives hope and inspires the growing youth that, yes there is hope for the the future considering the recent overthrow of the octogenarian, Alpha Conde who is being replaced by the energetic and charismatic elected interim President, Mamady Doumbouya. This strongly indicates that the country is moving forward in progress and will not return to authoritarian rule.

The country christened Republic of Guinea (mostly referred to as Guinea Conakry to distinguish it from its Francophone neighbour Guinea Bissau) has been involved in a series of political twist and turmoil. Guinea became independent on 2nd October, 1958. This makes it one of the first francophone country to attain independence two years before any other francophone nation in Africa. It is currently with 12. 4 million population and still growing economically.

The West African country gained independence from France in 1958 and has ever since been plagued with numerous military coups d'ètat, most recently is the overthrow of Alpha Conde, the man many Guineans deem as an authoritarian. The first general elections in Guinea was held in 2010 after several years of arbitrary rulership. There was extensive corruption due to authoritarian regimes who answer to nobody. 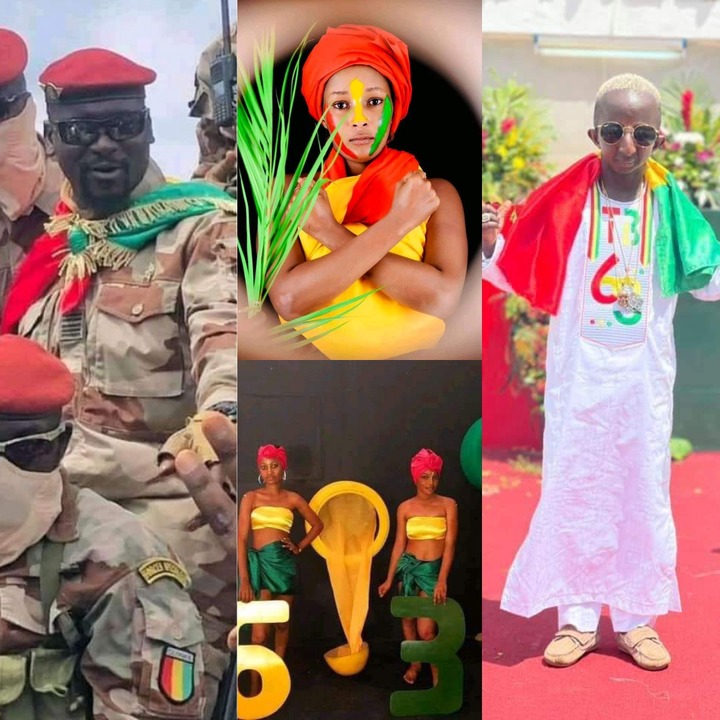 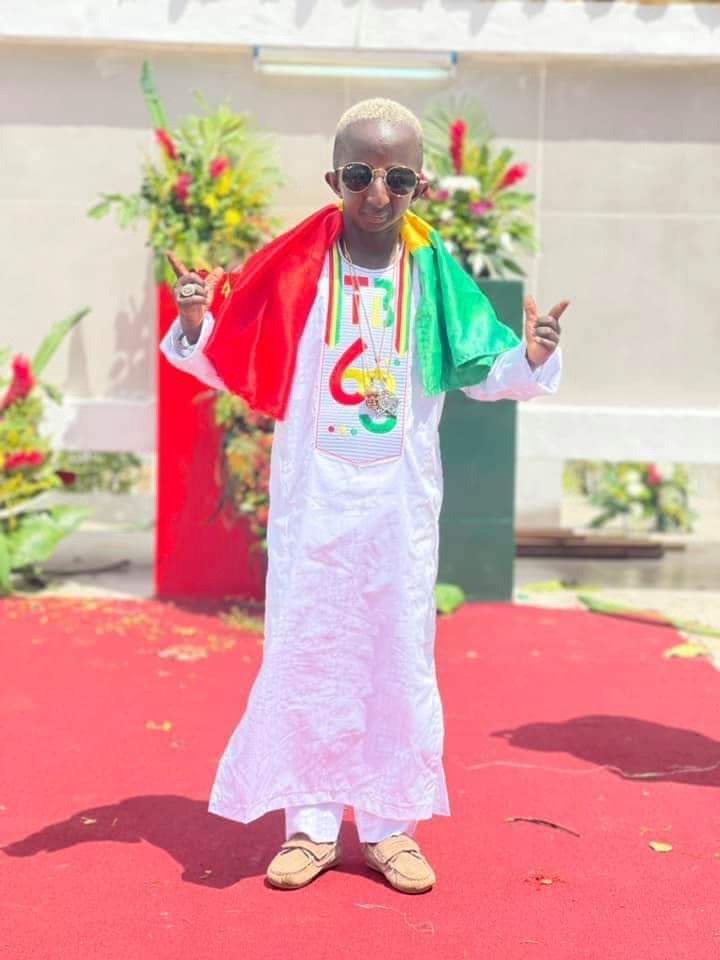 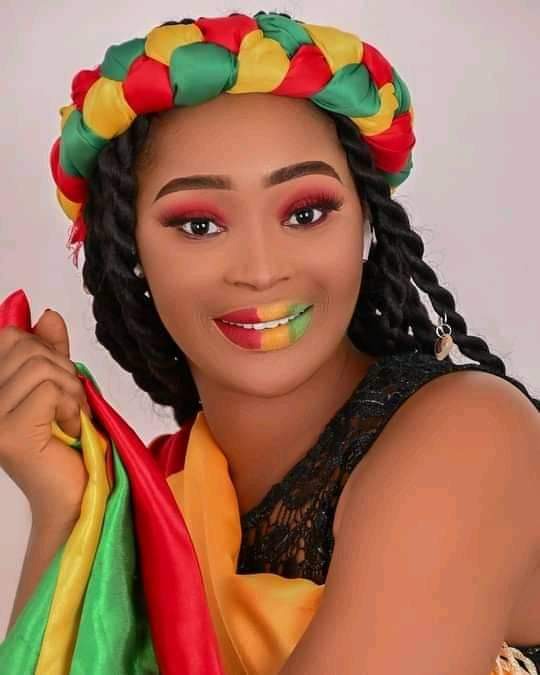 Indiscriminate torture of the masses was rampant and the United States claimed in 2011 that, the abuse of the fundamental rights of women and children amounted to human rights abuses. Alpha Conde was subsequently overthrown in a coup by Colonel Mamady Doumbouya who is the leader of the special forces. 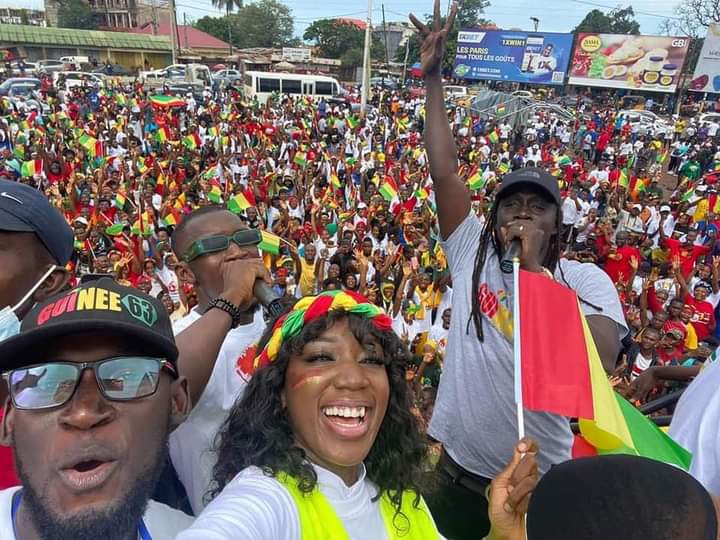 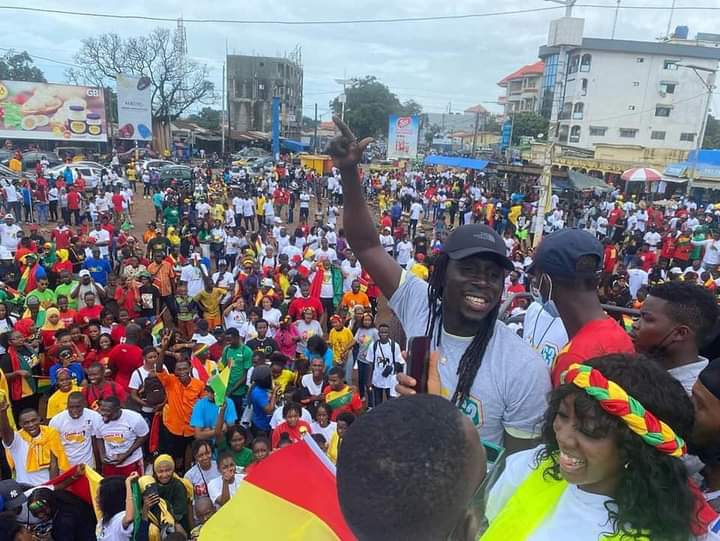 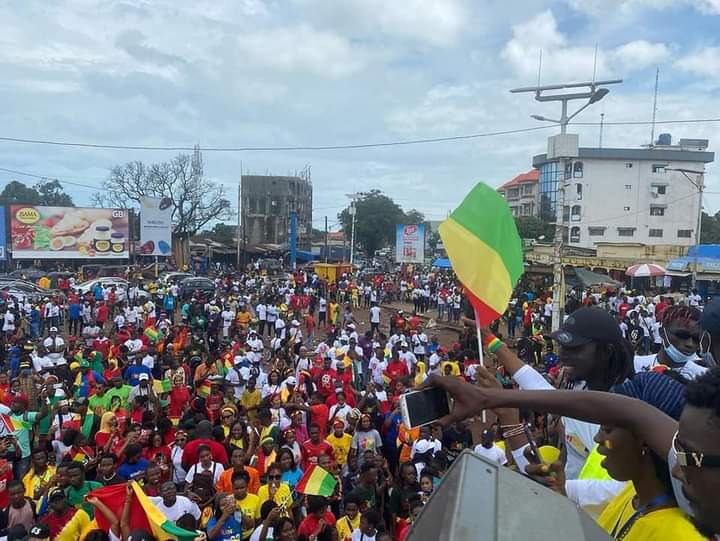 The elected interim president celebrated with the masses and received huge applause. Grand P, another Guinean who had once expressed his interest to run for the presidency was also seen dressed in the colors of the Guinean flag. He is a diminutive musician but much loved and appreciated worldwide.