Wise Man Akufo-Addo has Taught me Many Things, Serbian Leader Says as He Honours Ghanaian President 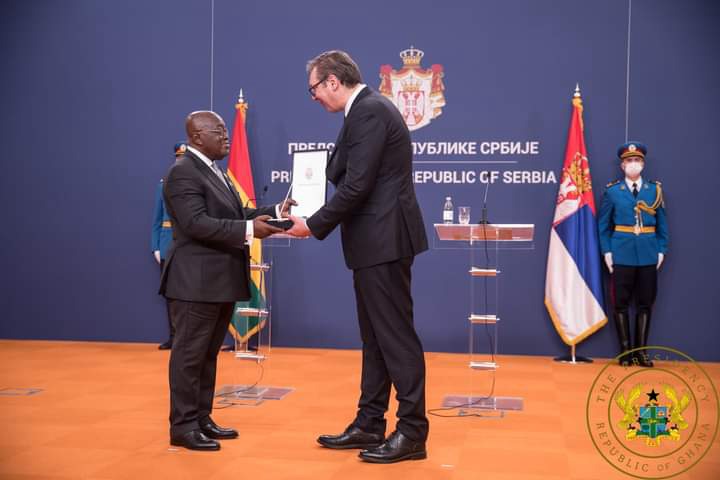 The President of Serbia, Alexander Vucic, has described his Ghanaian counterpart, President Nana Addo Dankwa Akufo - Addo, as one of the wisest leaders in the world and someone he has learnt a lot from following a meeting between the two at the seat of the Serbian Presidency in Belgrade. Accordingly, the Serbian Leader has bestowed his country's highest honour on President Akufo - Addo for his exceptional role in deepening cooperation and friendly relations between Ghana and Serbia. 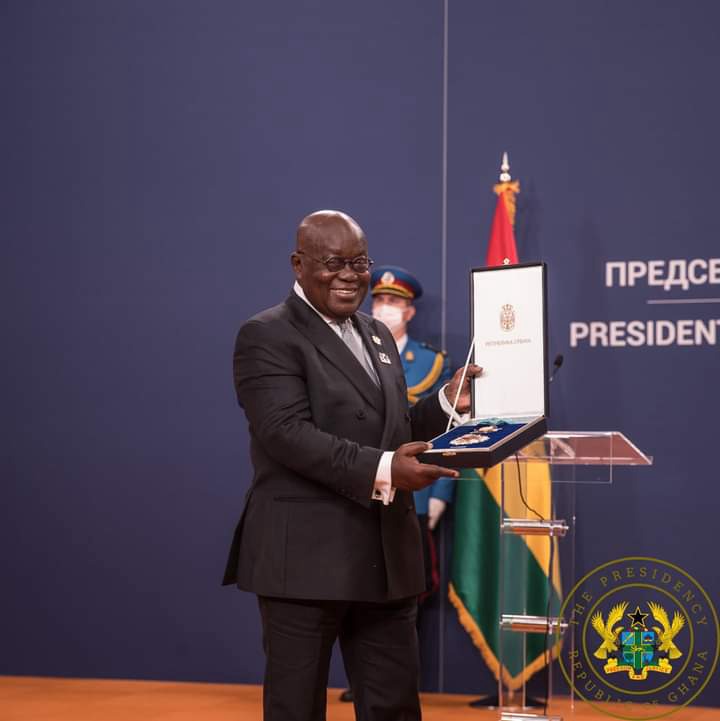 President Akufo Addo is in the European country to participate in a meeting to celebrate the 60th Anniversary of the founding of the Non Aligned Movement and seized the opportunity to meet on the sidelines with the Serbian leader to discuss bilateral ties and cooperation between the two countries. Addressing a joint press conference, the two leaders said their respective countries have pledged to deepen trade and cooperation in the areas of education, agriculture, health, defence, artificial intelligence and digitisation. 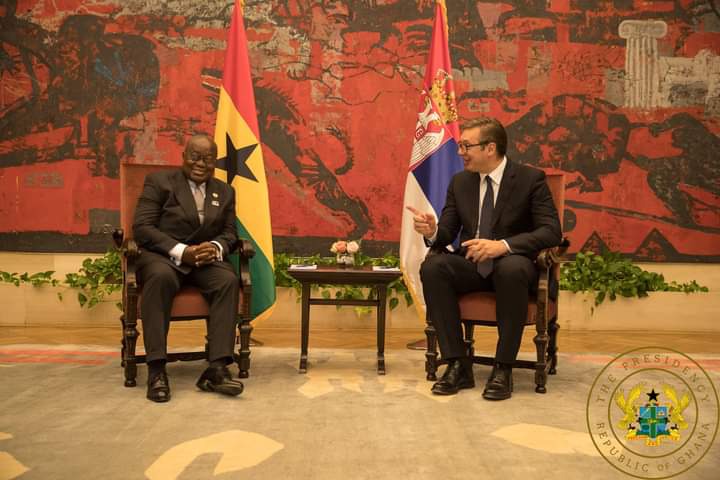 The Non - Aligned Movement is an organisation of 120 member states which was founded in 1961 in Belgrade, Serbia, with the aim of deepening bilateral ties and to protect the independence, territorial integrity and sovereignty of member states. Ghana's first President, Dr. Kwame Nkrumah, played a crucial role in the formation of the Movement which has its headquarters in Jakarta, Indonesia. 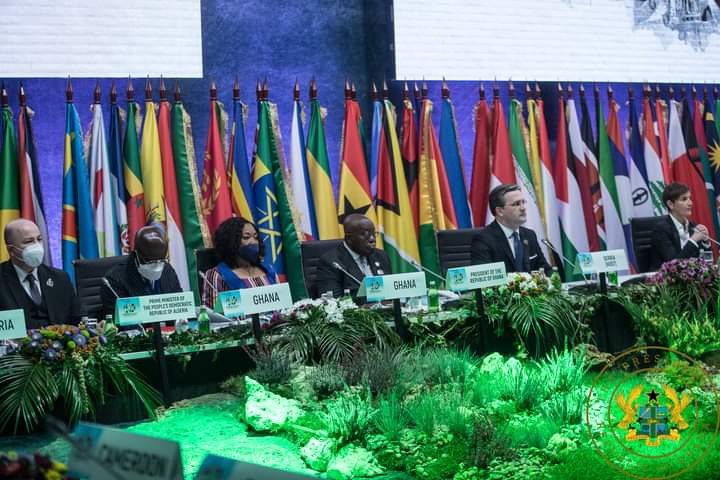 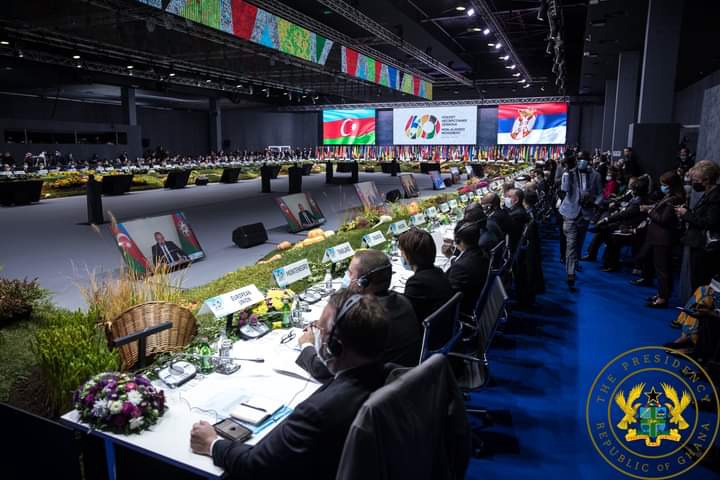