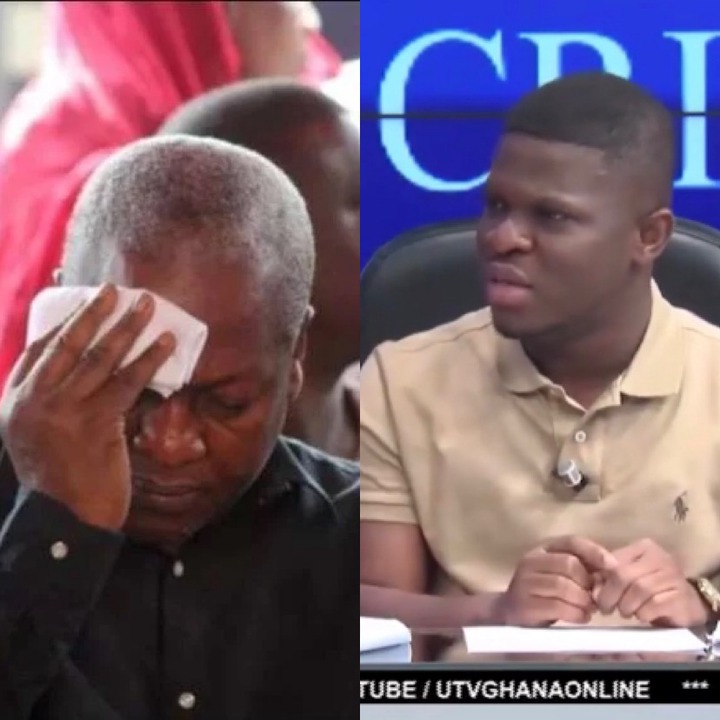 Sammy Gyamfi on the United television today made sure he was able to touch on all matters that he feels has been of great barrier to the growth of this country.

From Sammy Gyamfi, the country needs help and lots of help is what this country needs. Because he mostly sees politicians saying things to win power and doing all sort of things which he believed the Ndc will never do.

Sammy Gyamfi revealed that the mistrust in the political sector and the name tag given politicians is because of the lies that some politicians have refused to detach from their lives.

When a politician wants to gain power, one of the things he mostly does is say convincing words that will be able to win the hearts of the people.

Some of these words were used by Mahama during his campaign period and according to Sammy Gyamfi, he is not worried to say this because Mahama delivered per his promise.

But from Sammy Gyamfi, Nana Addo has disappointed not only the central region or Cape coast but the entire country.

And this is not a disappointment that should be overlooked. It should be seen as lies and effective manipulation skills which he been used by the Npp since time memorial.

Deceiving your own people and later coming to portray innocence is the worse form of attitude from a states man and we are not proud of that, Sammy Gyamfi said. 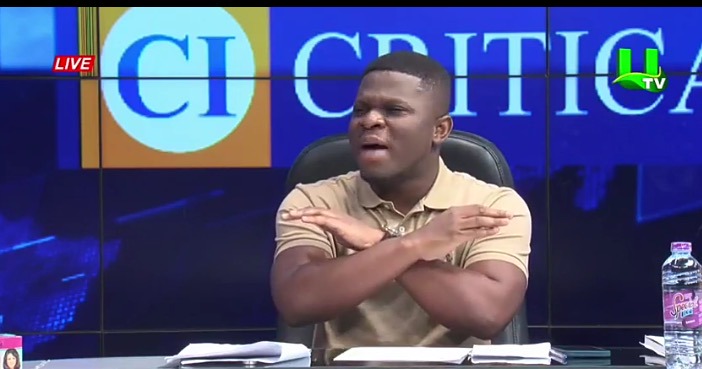 Sammy Gyamfi also made several points which all came to the point where the Ndc under Mahama have been one of the best governments in the country.

Sammy Gyamfi said the country needs a leadership like what which we witnessed in the country when Mahama had the power to make some powerful changes.

He also chastised the Npp government more for the comments made by the finance minister about the employment situation in the country.