By Gentle.Blogger (self meida writer) | 22 days 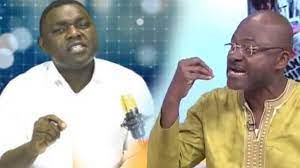 Not long ago, Kelvin Taylor announced that he will see to it that programs which Kennedy Agyapong is invited to will never come on. These words from him received serious reactions from Ghanaians. Today, he displayed massive fireworks as he repeated his promise and went ahead to mention the telephone number of Kennedy Agyapong on live TV. 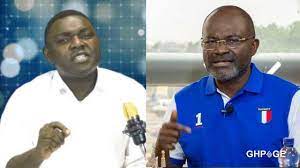 "I will face Kelvin Taylor boot for boot". Kennedy Agyapong.