By Ghana_News (self media writer) | 11 days ago 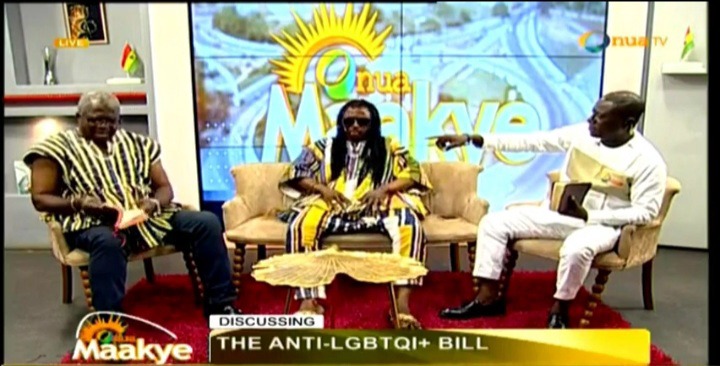 Ghanaians are anticipating the final stance of parliament on the private bill sponsored by Member of Parliament for Ningo Prampram constituency, Sam Nartey George. The Speaker, Alban Bagbin and Majority leader, Honourable Osei Kyei Mensah Bonsu have revealed their position in support of the bill.

However, the camp of 18 professors led by renowned Lawyer Akoto Ampaw has also joined forces to stiffly oppose the passing of the bill. Their decision, owing to the extremism of the bill have claimed to protect the rights of people who are pro LGBTQI in the country. Day in and day out, the debate intensifies as prominent figures add their voices.

It was a heated discussion on Onua Maakye show hosted by Captain Smart over the issue of LGBTQI. Renowned fetish priest, Nana Kwaku Bonsam was interviewed alongside a man of God, popularly known as Freeman. 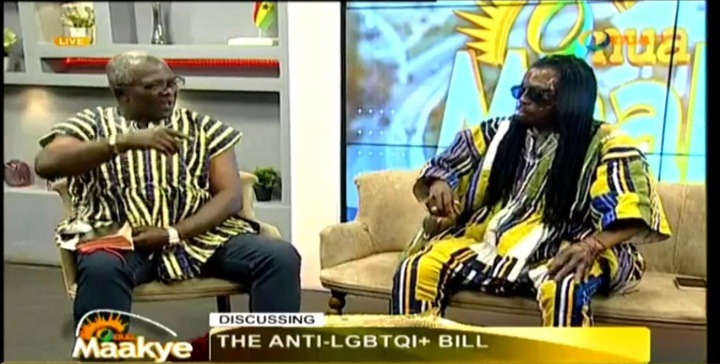 According to Evangelist Freeman, the practice of the LGBTQI would not cause the country any danger because God gave humans ability to make choices and decisions. He indicated that, lesbianism and homosexuality would b the least causes of hardships and lack of development in Ghana.

Speaking further, he boldly declared that bribery and corruption have proven to be the major cause of Ghanaian underdevelopment. He posited that, the laws should not be made to criminalize the practice because human beings are made with their respective free will.

However, it seems his comment did not go down well with Nana Kwaku Bonsam who registered his disappointment on the statement made by the "Man of God." Kwaku Bonsam believes that the Bible categorically frowns upon the practice and should not be entertained in the country.

According to Kwaku Bonsam, though, humans have their own choice but laws are the necessary ways to keep them on acting in a socially responsible and acceptable manner. He boldy jumped to the defense of the bill, calling on Ghanaians to remain resolute.

Per the numerous comments from Ghanaians on the comment from the Evangelist, it seems many are disappointed in him for mis-quoting the Bible. Kwaku Bonsam completely silenced the Evangelist Freeman on the show. Read some reactions from other Ghanaians below; 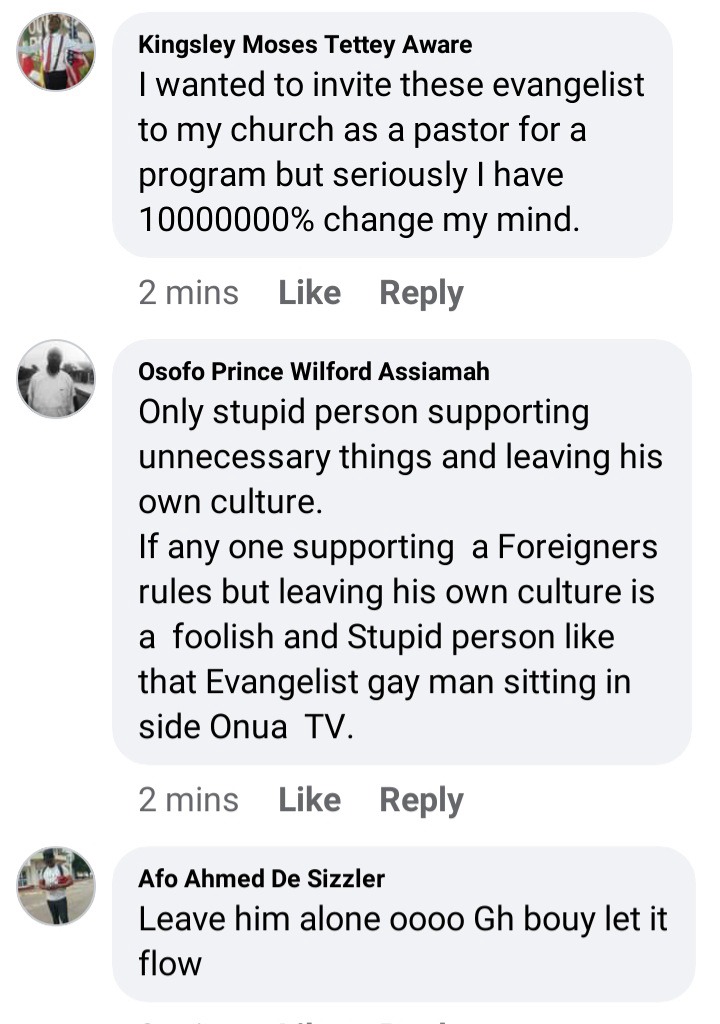 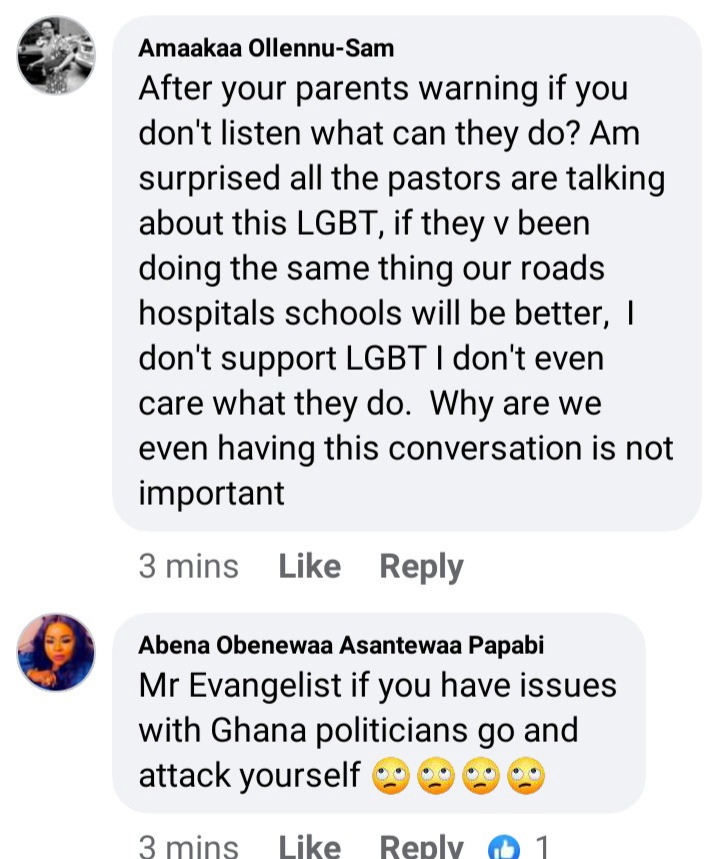