The Minority had initially rejected the outcome of the voice vote and had called for the rejection of the budget due to its tax component, through a head count rather, only to loose in the end. This was in fact historic, as no budget statement in the fourth republic has had to undergo such a physical vote count to determine its approval or rejection. It can be understood also because of the slim majority lead that the NPP boasts of, due to the support, that the independent member of Parliament, also a dismissed member of the party, took to join the NPP side.

"NPP members and supporters should not underestimate the discipline, commitment and hard work exhibited by their Members of Parliament and the Majority Leadership this week in passing the 2021 budget and by, I believe, the slimmest majority ever for a national budget — 137:134. Let’s salute them! 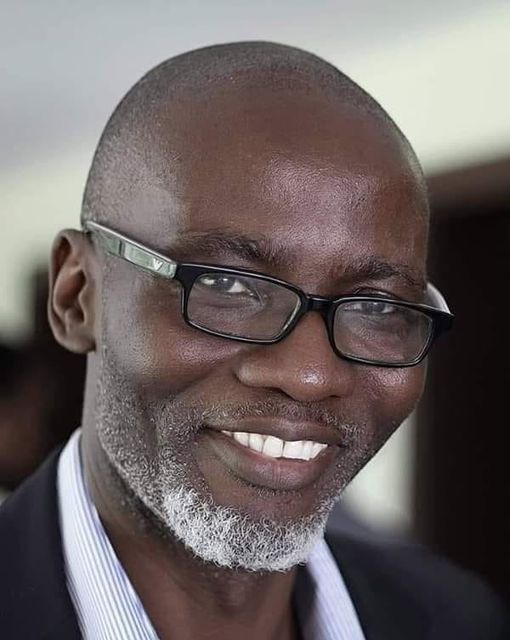 It is, for me, the biggest victory so far by the Majority in Parliament. I congratulate Osei Kyei Mensah Bonsu and his team for this amazing feat for Party and country! The implications would have been most dire.

The Minority had its say and felt they had every good reason to stop the budget. The NDC was determined to torpedo it and their MPs did their all. The NDC rank and file have no complaints here.

The Majority did their best to avoid the situation of an effective shut down of government with no approved budget to run the affairs of the state, even if for a short period. Indeed, the one person who would have made it 138, showed up hurriedly from an emergency trip to Kumasi; unfortunately only shortly after his name had been mentioned and gone. That is the level of commitment from the Majority which party people must appreciate.

For the budget to have been rejected could have been catastrophic. This would have meant no approval to even pay salaries of public workers.

The irony is that, Ken Ofori-Atta’s father, Dr. Jones Ofori-Atta, who was Opposition Spokesman for Finance and Economic Planning, and MP for Begoro for the PFP in 1979, was one of the main architects of that move against the Limann government which torpedoed the Third Republican President’s first budget. Limann has to make amends to go back to the House with revised estimates."

The Perfect Storm in the Teacher Labor Market