Some MPs Saw Me Ticking My Ballot, If You Like Take Me To Antoa - NPP MP Dismisses Claims

By HOTENT (self media writer) | 10 months ago

Some MPs Saw Me Ticking My Ballot, If You Like Take Me To Antoa - NPP MP Dismisses Claims 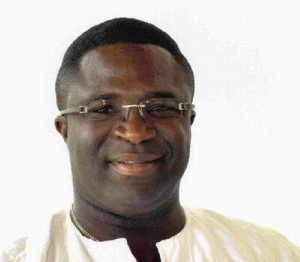 Hon. Eugene Boakye Antwi, the Subin constituency MP has refuted claims that he did not cast his vote for Prof. Mike Oquaye, which led to the party's loss in the recently conducted Speaker of parliament secret voting. 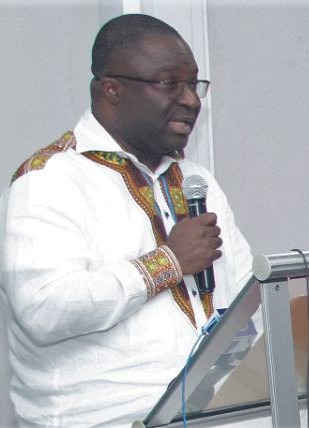 The Subin MP said that he has been fingered by certain party associates, as the betrayer who joined the NDC to foster the defeat of Mr. Mike Oquaye.

Hon. Antwi challenged any person who made such an allegation to show proof or have scores settled before the ‘Antoa’ god.

Mr. Eugene Boakye sent a word of caution to the people making this false accusation, to stop such making such an accusation.

He said if those accusing him do not put an end to their actions, he will be compelled to put his Christian belief aside, and succumb to the “Antoa” deity to invoke curses on those people. 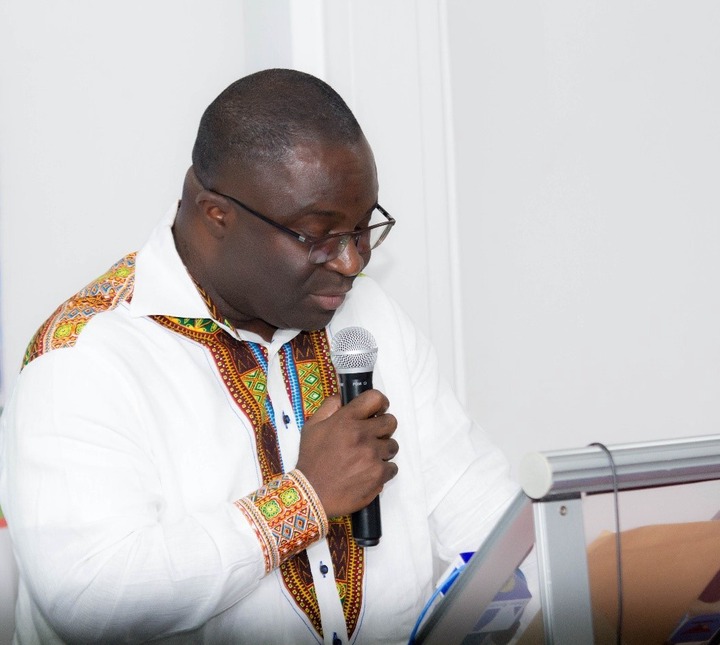 The Subin MP said when he cast his vote, every Member of parliament who was close to him saw the particular delegate he voted for. He indicated that he ticked his ballot even before moving to the booth. 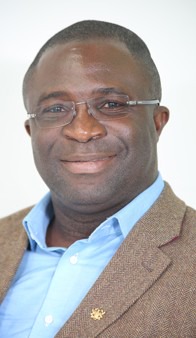 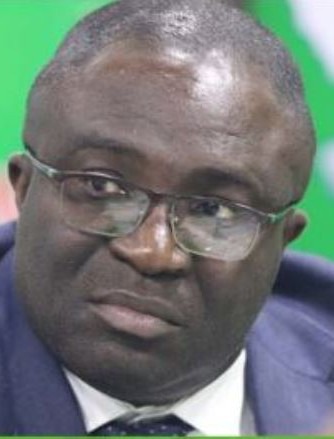 He added that, he is an Ashanti man, so he will invoke “Antoa” to vindicate himself.

Mr. Antwi also castigated the MPs who belong to his party, for their inability to outsmart the tactics of the NDC.

He said all his party members know is telling lies to the president about other individuals, and backbiting.

He laid emphasis on the act of togetherness being portrayed by the NDC, during the Speaker of parliament secret voting.