Franklin Cudjoe Causes Stir With His Message On Facebook 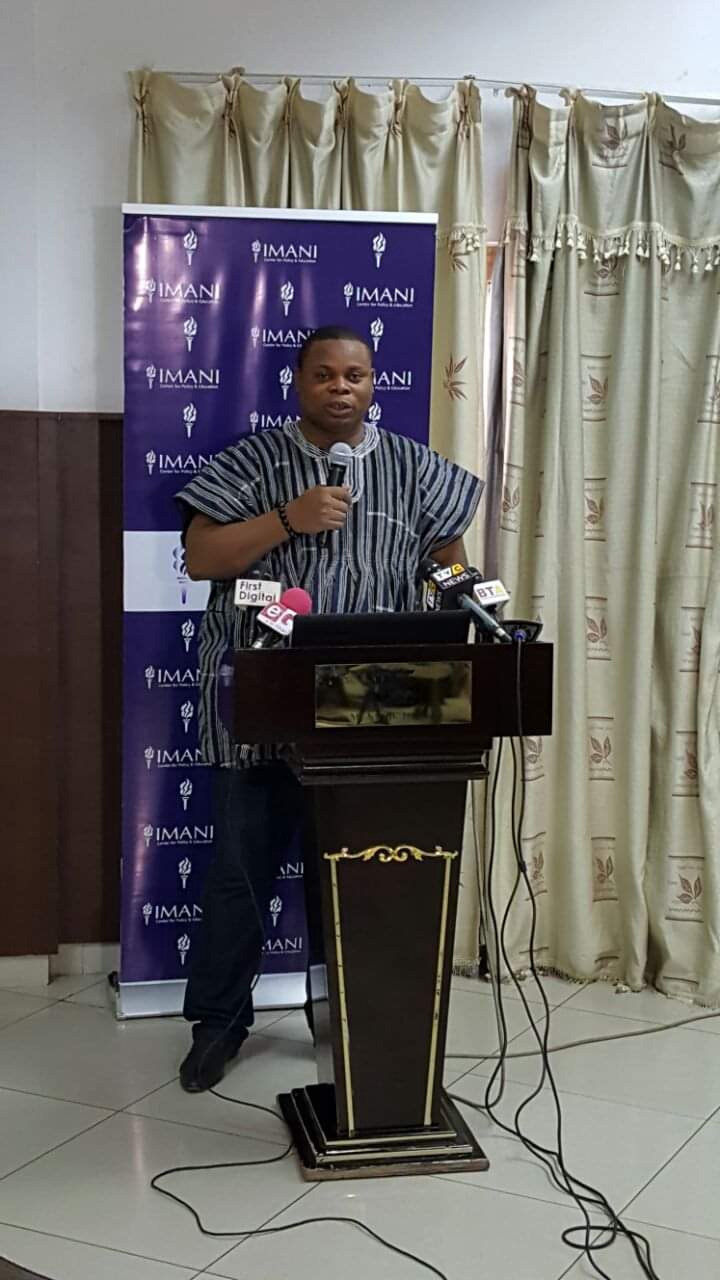 The president of think thank group IMANI Ghana, Mr Franklin Cudjoe has causes stir again with his message on facebook after informing Ghanaians how deep Ghana has fallen under the leadership of Nana Akufo-Addo and NPP party.

The president of IMANI who helps the new patriotic party in 2016 to win Political power after numerous criticism against Mahama's Government, and the NDC party, talking about corruption, and how the Mahama led administration was not able to developed Ghana and Dumsor also was another problem then.

Franklin Cudjoe has never giving a chance to Nana Akufo-Addo's government too when they started to go way ward after he realized things are going wrong in fighting corruption, the economy is going deep down, and also the government having stating allegations against other Political parties members.

Franklin Cudjoe has fought for people who are not being helped by government like the auditor general Daniel Yaw Domelevo, Manasseh Azure Awuni who tried to fight corruption in the country.

However, Mr Franklin Cudjoe has causes stir on facebook with his new message yesterday stating that Ghana's economy is flat broke and asked how deep is it hole I dug into the ground.

"How deep is the hole? We are flat broke" he said and how Ghanaians has reacted to the Facebook post is massively shocking.

Some Ghanaians with their comments told Franklin Cudjoe how far Ghana has come to with regret and other too accused Franklin Cudjoe that he deceived them to vote for NPP government years back which are regretting today.

See the massive stir his message has caused on facebook below.