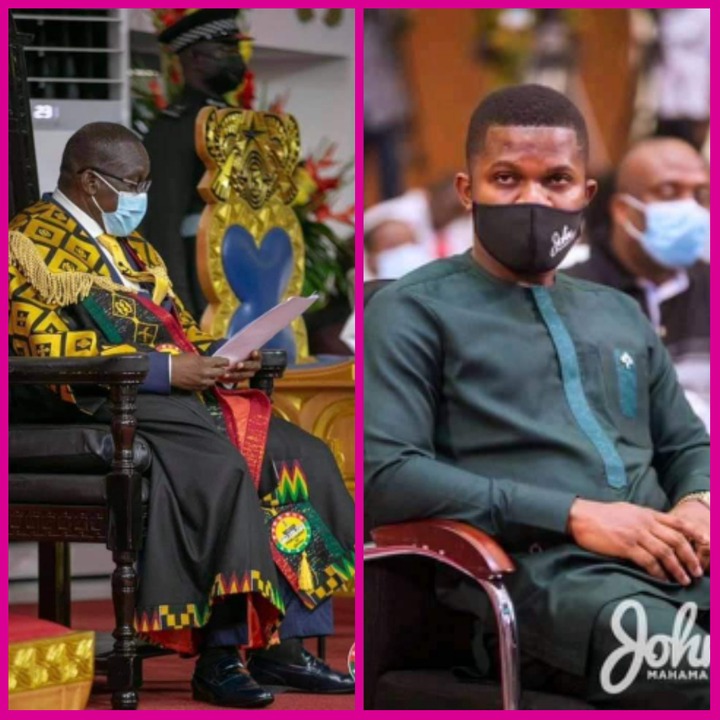 The National Democratic Congress is fighting over why the NDC members of parliament has to join hands with NPP MPs to approved the rejected ministers designate which has low performance before the vetting committee.

Lawyer Sammy Gyamfi who is the Communication officer of NDC pen down long letter to criticised the member of parliament by informing them that they have betrayed the faithful because they could have Reject those ministers who were non performing. 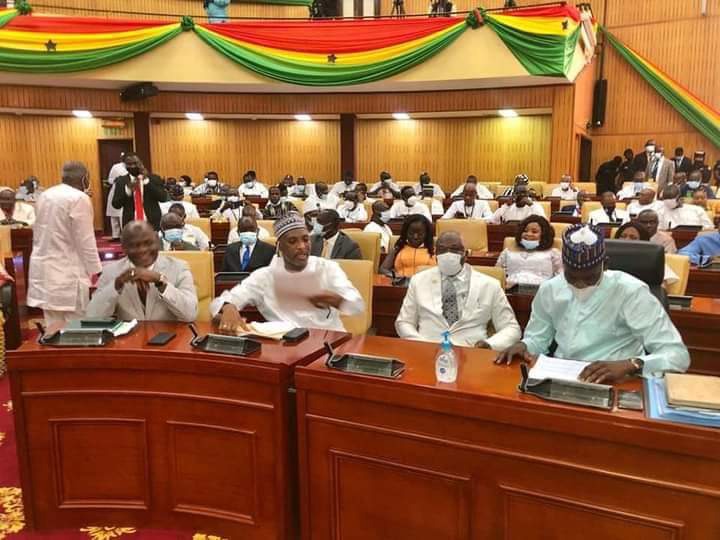 In that process NDC supporter has posted on facebook with a long letter stating that Sammy Gyamfi is right and Alban Sumana Bagbin could have suspended the meeting like how NPP Speaker of parliament in some years did to achieved their goals. The post was shared on many platforms by NDC supporters today.

The message backing Sammy Gyamfi and putting the Speaker of parliament elected by NDC MPs and some NPP MPs in hot waters below by @Frank Mensa also shared by Sammy Gyamfi on his facebook page @Sammy Gyamfi;

On night of January 6, the NDC PARTY mobilized and ensured all its 137members were present to VOTE FOR YOU BAGBIN including risking ASSIN NORTH MP who had court order attempting to prevent him from voting for you BAGBIN to become SPEAKER.

On March 3, you BAGBIN summoned MPs to come and vote to approve ministers when you knew that not all NDC MPs were in Accra and also knew that when business in the house commenced NOT ALL 137 NDC MPS were present.

What motivated your rush to approve these ministers? You thinking you are doing JM but yourself.

On April 4, 2020 Speaker Ocquaye suspended Parliament indefinitely and you BAGBIN should have done same to enable NDC mobilize all its 137 members to come and vote but for your own agenda you decided to go ahead with or without all NDC Members present.

Sammy Gyamfi you have hit where no one dares and we are proud of you.

The day I visited Hell, I heard a woman singing a famous worship song in Hell. Find out why (video)

Opinion: ECG will be more profitable without Meters

Akwaboah: Women Should Be Bold To Ask Where Their Relationships Are Going, Men Will Always Cheat

Healthy and unbelievable: Put a bit of cloves under your tongue and be expecting this