We Are Not Safe As A Nation: Abronye Cries Over Salaries For First And Second Ladies 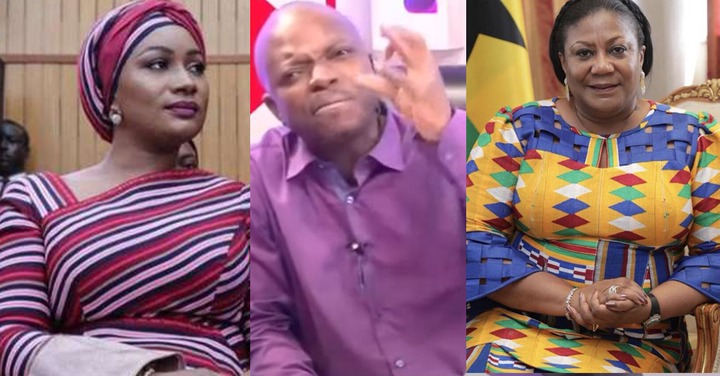 The Bono Regional Chairman of the New Patriotic Party (NPP), Mr. Kwame Bafo who is also known as Abronye is in the Supreme Court to challenge why the country approved salaries for the first and second ladies.

For now, most people have read about the fact that Mr. Kwame Bafo has dragged his own political party to court but the opposite is the case. Mr. Kwame Bafo is challenging the Members of Parliament who approved the salaries.

With The constitution of Ghana, the first and second ladies are not office holders and such they are not supposed to receive state-recognized salaries, however, a committee made a recommendation to parliament for them to be paid and it was approved. Most people, including members of the National Democratic Congress, have lambasted the President, Nana Addo Dankwa Akufo Addo for approving the monthly salary for his wife. But the case is that Nana Addo Dankwa Akufo Addo did not approve the report of the committee and has no hand in the payment of salaries for his wife. 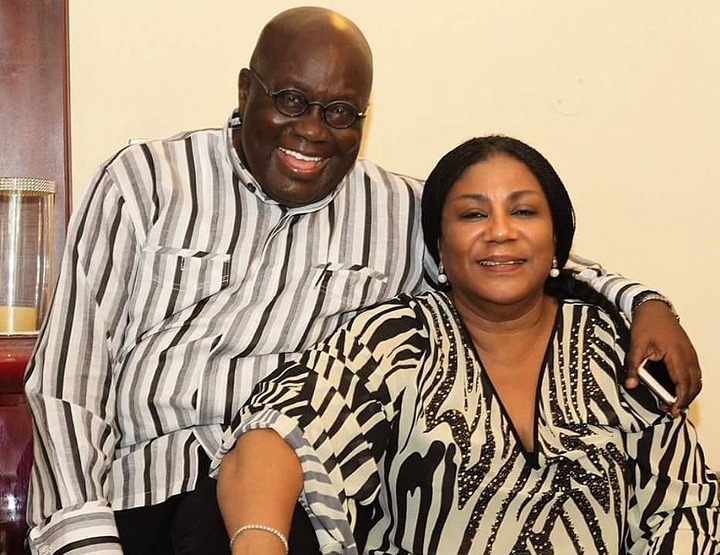 According to him, they are nation wreckers and Ghana cannot be safe when such persons are around. He is however in court to question why the Members of Parliament went ahead to approve the salaries when they know the constitution frowns on it. 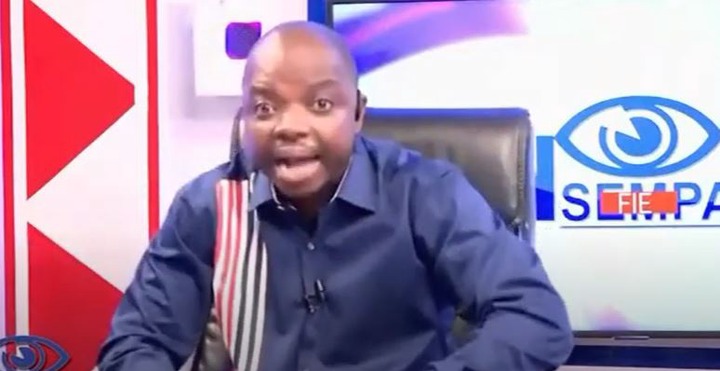 He adds that Nana Addo Dankwa Akufo Addo has no hand in the approval and his name should be left out in the entire brouhaha. “We are not safe as a country if we have such people in opposition who are trying to make people believe Akufo Addo approved salaries for his wife”. He told Philip Osei Bonsu in an interview.

Many have kicked against the issue but others believe there is nothing wrong with it. The first and second ladies have a lot of duties immediately their husbands are elected as president and vice. It is about time the entire country agrees that these people (first and second ladies) are servants and deserve to be officially paid by the state. For now, most people have attached the names of Samira Bawumia and Rebecca Akufo Addo but all future first ladies will enjoy the salaries.