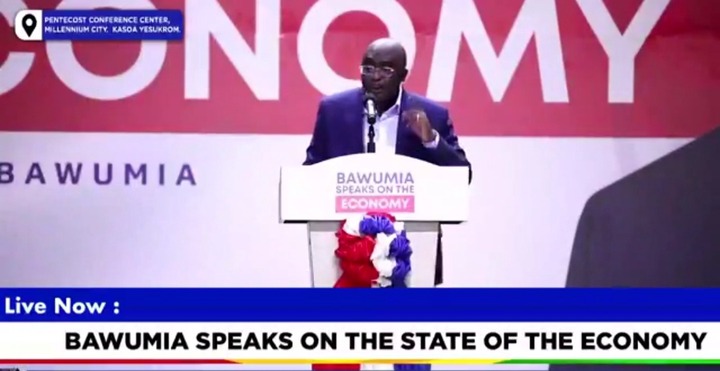 Days have passed since the much anticipated Bawumia speaks on the economy. The conversation however continues on what the true state of the economy is. In his presentation last week, the Vice President admitted that the economy was struggling. He however pointed out that even with these struggles the economy is better than when the NDC was in power. 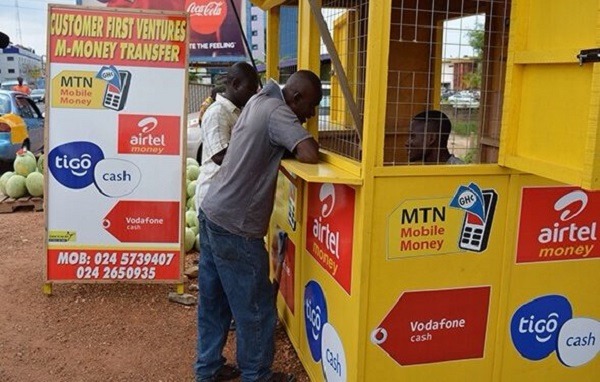 One of the much projected questions that many Ghanaians were expectation was what Bawumia would say about the E-levy. Sadly, the Vice President spoke about the strides made in the mobile money business but shied away from talking about the e-levy. In an interview, Oppong Nkrumah, the Minister of Information has justified the Vice President’s silence on the subject.

According to Hon. Oppong Nkrumah, much conversation had already gone on regarding the e-levy and so Bawumia had nothing to say. He cited a number of town hall meetings the government had organized in various parts of the country and concluded that so much had been said already and as such another response wasn’t necessary. 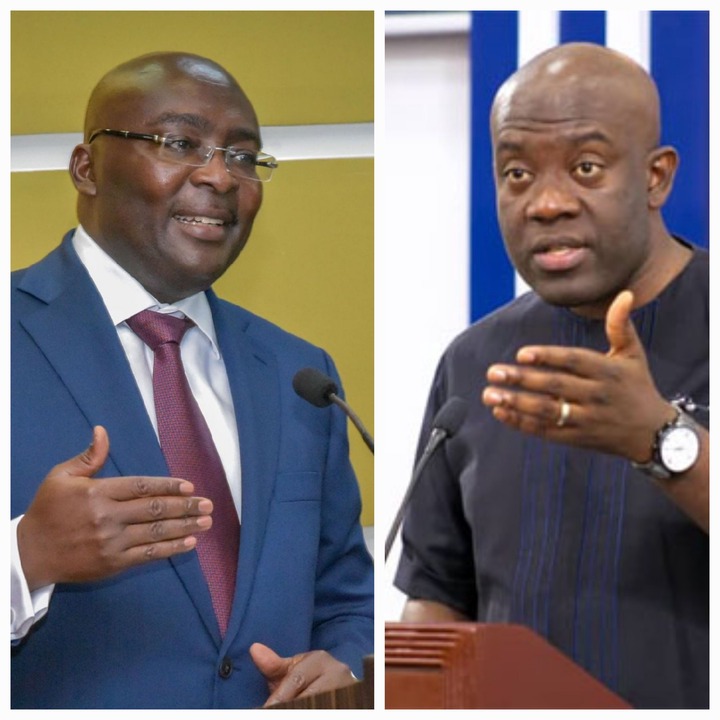 Again, Kojo Oppong mentioned that Bawumia was the third big government official to speak on the economy and as such his predecessors had already answered various questions on the electronic levy. The Minister of Information opined that Ken Ofori Atta first spoke and this was followed by President Akufo-Addo’s message on the state of the nation address. According to Kojo, all the answers that Ghanaians were seeking from Bawumia on the e-levy had already been answered by the President and Finance Minister and so Bawumia had to just let that issue slide.

Use the link below to listen.