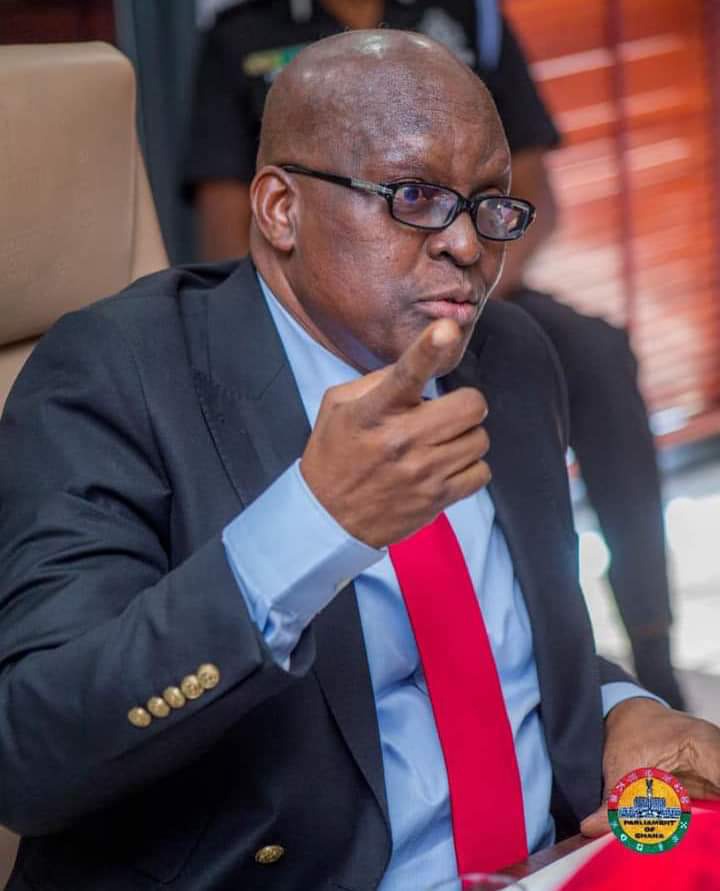 The Speaker of Ghana's eighth Parliament in the Fourth Republic, Right Honorable Alban Sumana Kingsford Bagbin has issued personal warnings to the Majority Caucus and some other members of the governing New Patriotic Party (NPP) about personal attacks his outfit has been receiving from them over the recent Parliament impasse.

Speaking during an interview on the Ghana Broadcasting Corporation (GBC) on Sunday afternoon, Hon Alban Sumana Bagbin bemoaned how some Majority Caucus in Parliament decide to attack him for reasons that are usually unfounded because of the lack of consensus on issues relating to the interest of the general public.

According to him, certain NPP Caucus including the Deputy Majority Leader, Hon Alexander Afenyo Markin and some other Members of Parliament from the same side are the ones obstructing the business of the House in reaching consensus because they CB constantly blame him of partnering with the NDC in making sure that the 2022 Budget Statement is not approved. 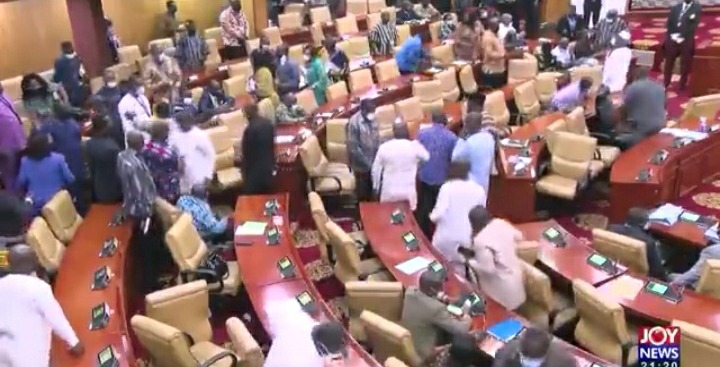 According to Hon. Alexander Afenyo Markin, when leadership of the House had met with the Speaker to determine the best way to resolve the impasse over the budget, Mr Bagbin alluded to some damning social media reactions directed at him by political commentator Kevin Taylor.

But speaking on the premier state broadcaster, GBC, he stated, "You come and personally attack me, then you come to the House and you expect that we should have that spirit of consensus building; things don’t work that way," he said. He said that His outfit doesn't work in such manner.

Mr Bagbin further accused the First Deputy Speaker, Joseph Osei Owusu of causing the debacle that broke out in Parliament in December. He stated that it is first and foremost out of place for the Bekwai Legislator to declare that he can vote while still presiding over the business of the House.

"To be frank with you, my First Deputy Speaker was wrong in even announcing that he was going to vote, and so when the Second Deputy Speaker voted, he then called on him to come and take over so that he’d also go and vote…that’s what led to the fisticuffs," Hon. Bagbin said.