The Battle For Supremacy: Here Are The 21 Awards Won By Lordina Mahama For Her Contributions 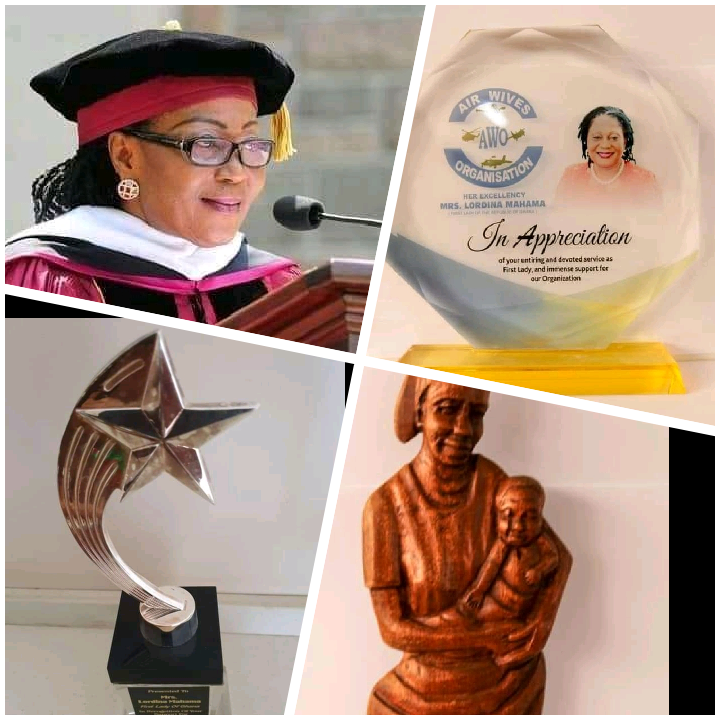 Who has made more contributions to the Ghanaian society as the first lady of Ghana? Mrs Rebecca Akufo-Addo or Mrs Lordina Mahama? The battle for supremacy continues.

First, it began with the member of the ruling New Patriotic Party. A spirited defense was launced for Mrs Rebecca Akufo-Addo and Samira Bawumia following the public backlash that emerged from the news that they were being paid salaries in pursuant of the Professor Yaa Ntiamoa-Baidu led emolument committee.

After the decision by the First Lady to refund the money, the the Patriots took to social media to project her works and contributions to prove to the world as to why she deserves such renumerations if not better. The NPP foot soldiers and key national executives including the National Youth Organizer and the General Secretary subsequently launched a campaign, demanding that the former First Lady, Lordina Mahama be made to refund to the state similar allowances she received from the state years ago as the wife of President Mahama.

As expected, members of the opposition National Democratic Congress would not sit aloof. They responded swiftly in equal measure, by projecting some of the achievements of the wife of their hero. To crown it all, the National Communications Officer of the party, Mr Sammy Gyamfi, has published on his Facebook page, a number of awards and recognitions won by Mrs Lordina Mahama as part of her contribution to the Ghanaian society. 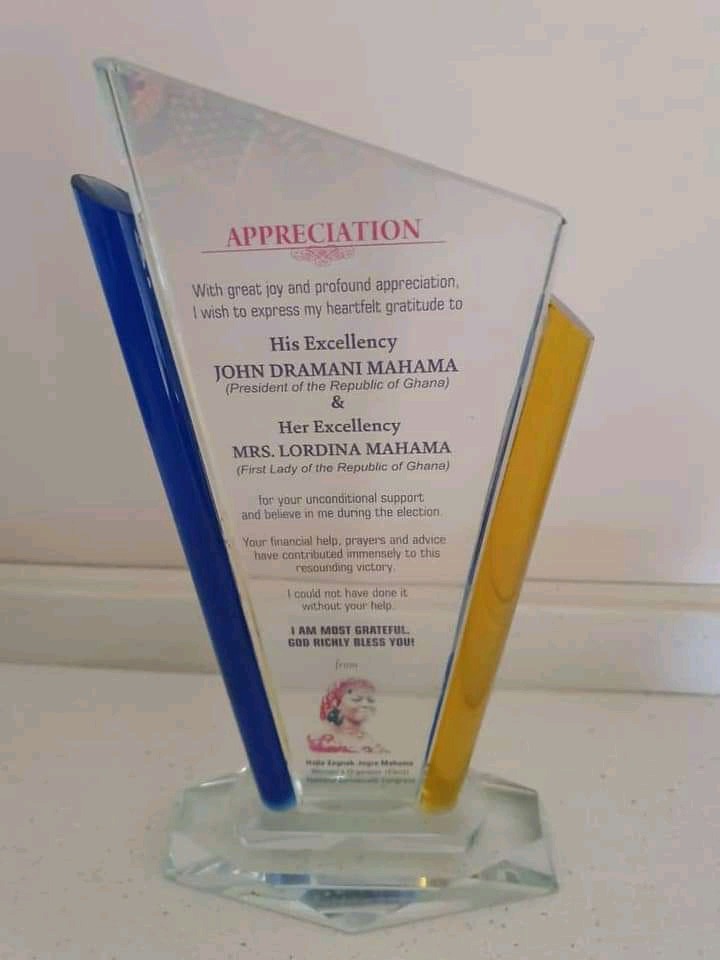 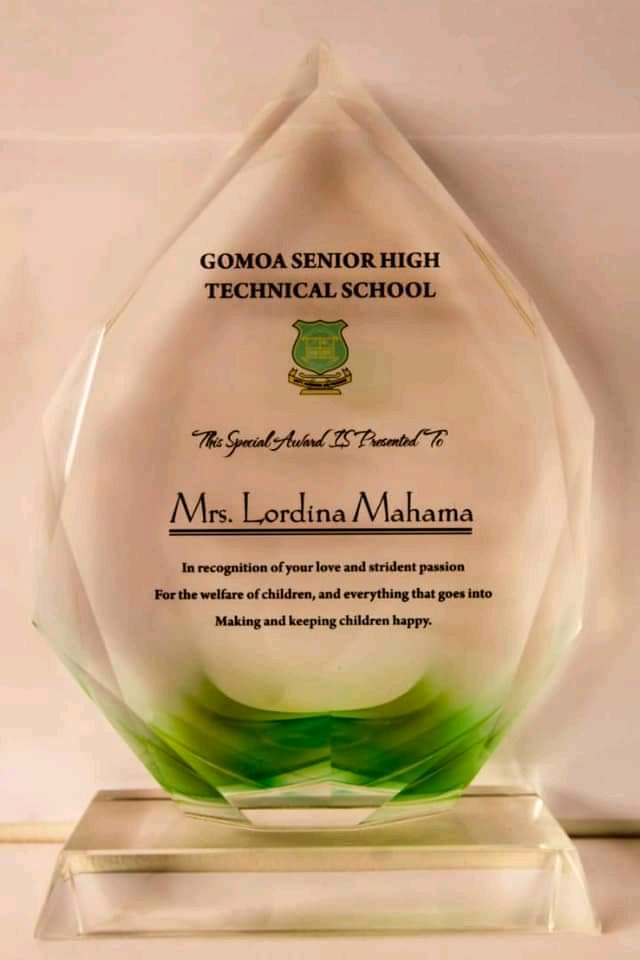 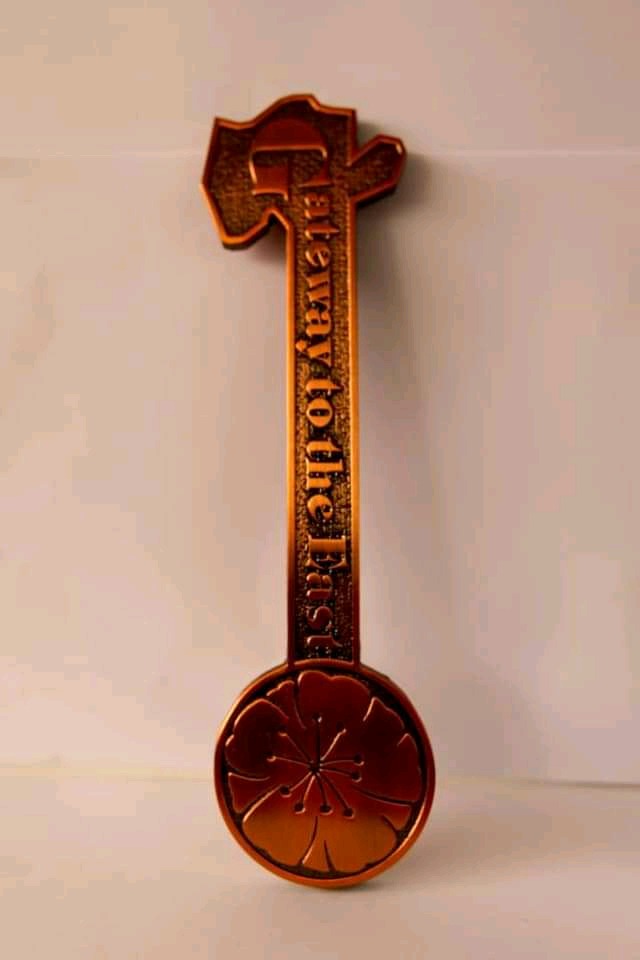 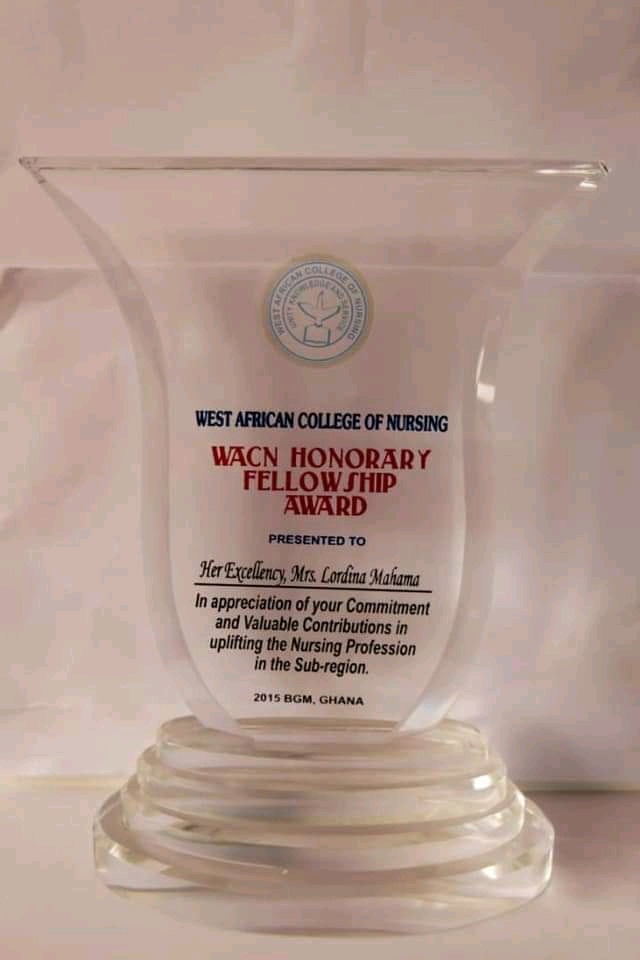 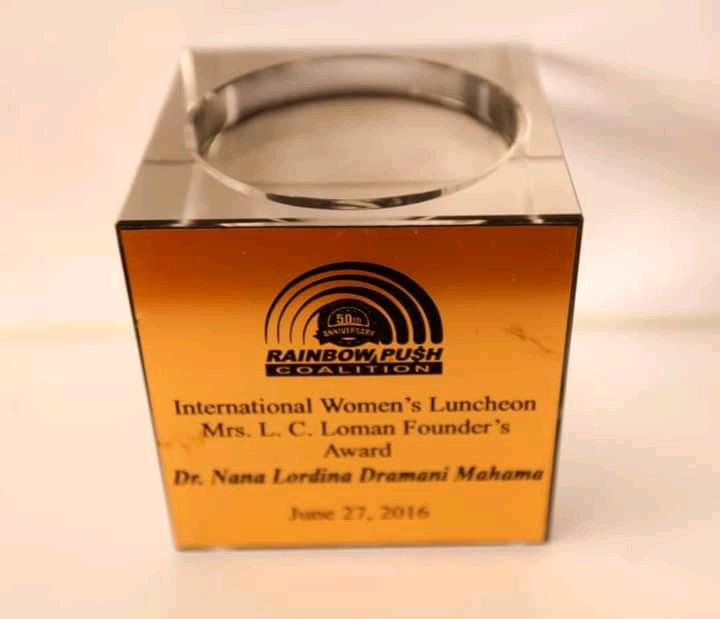 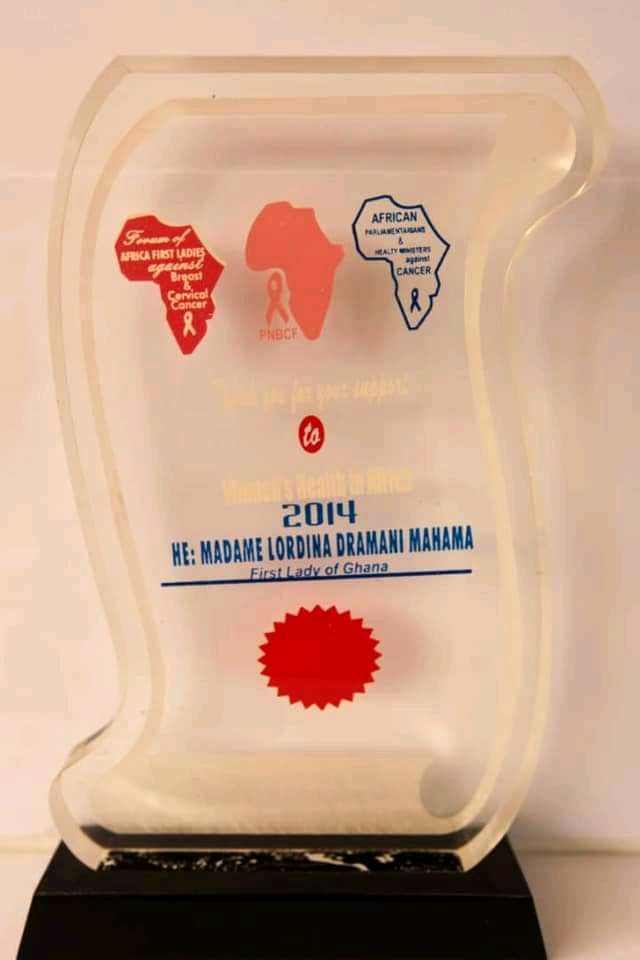 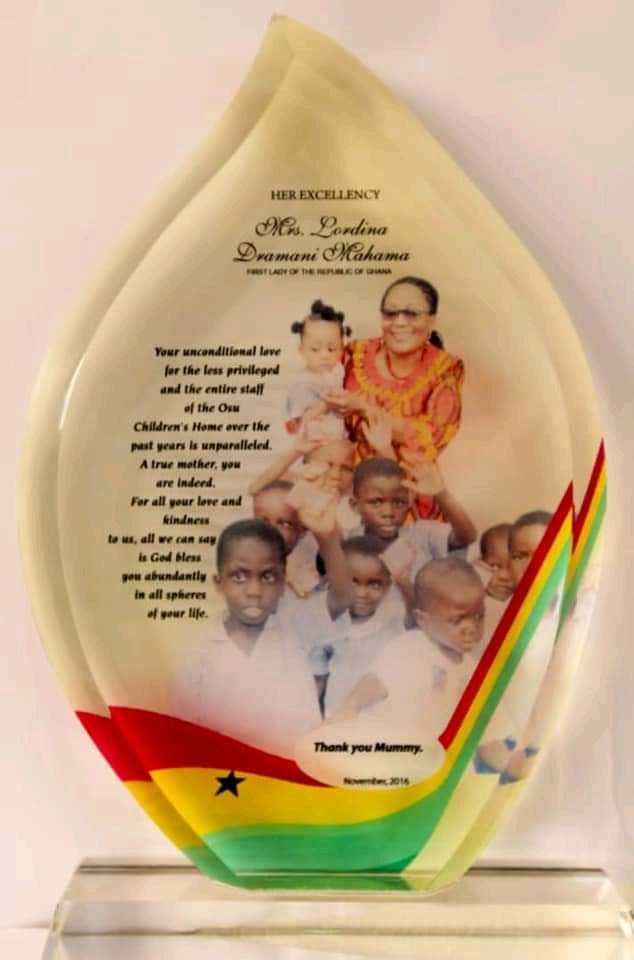 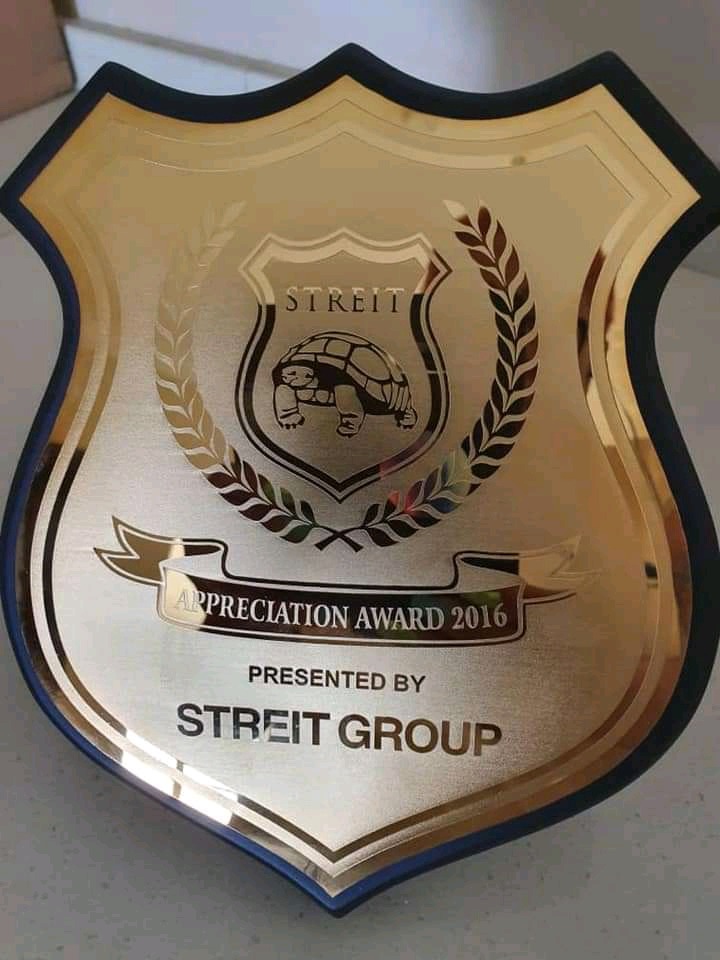 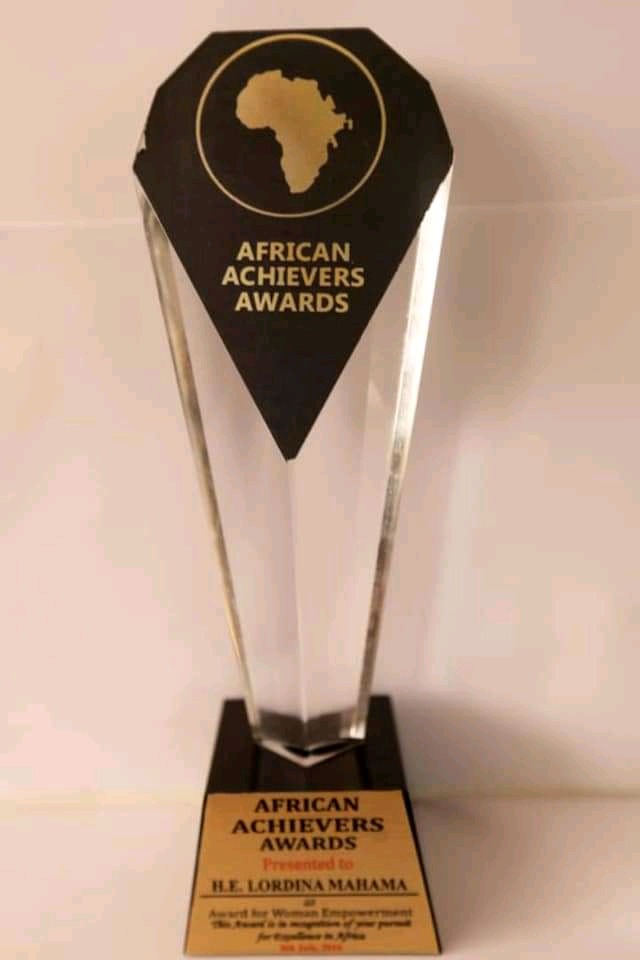 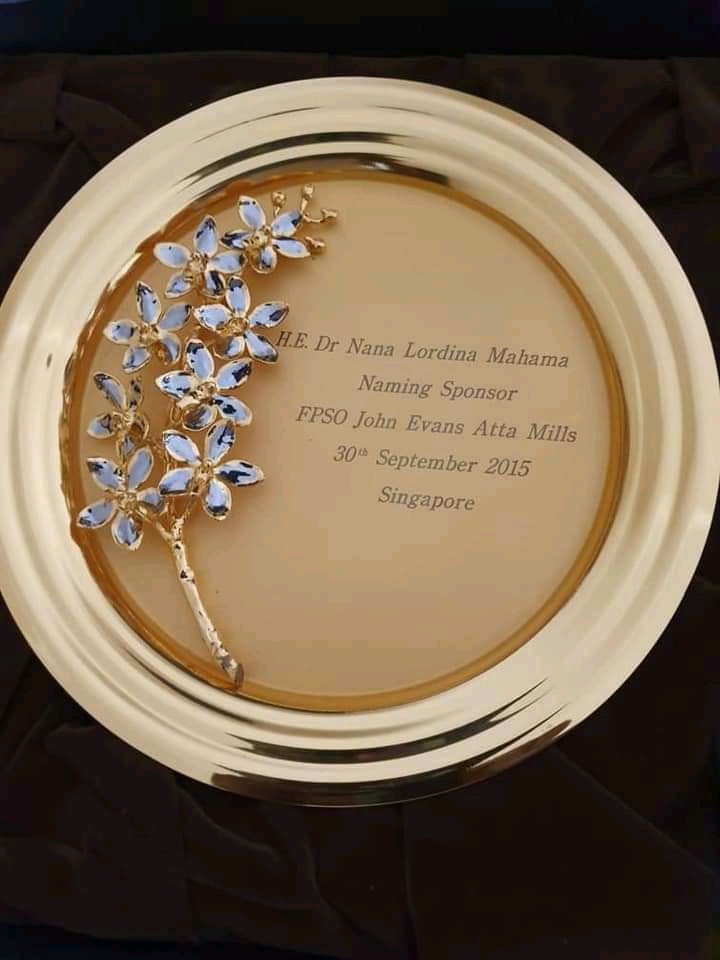 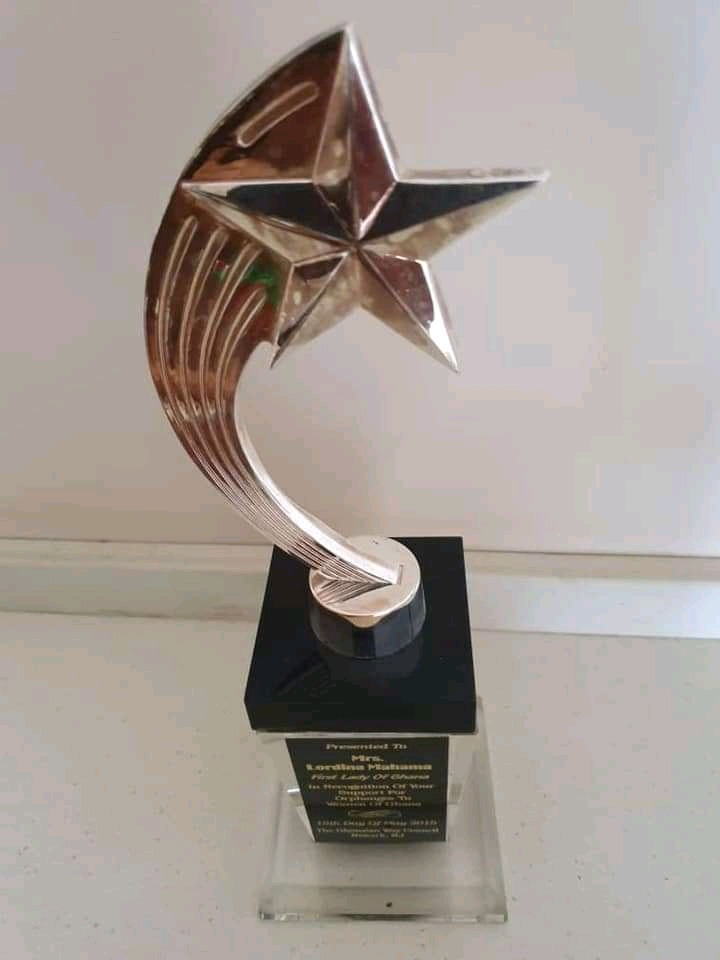 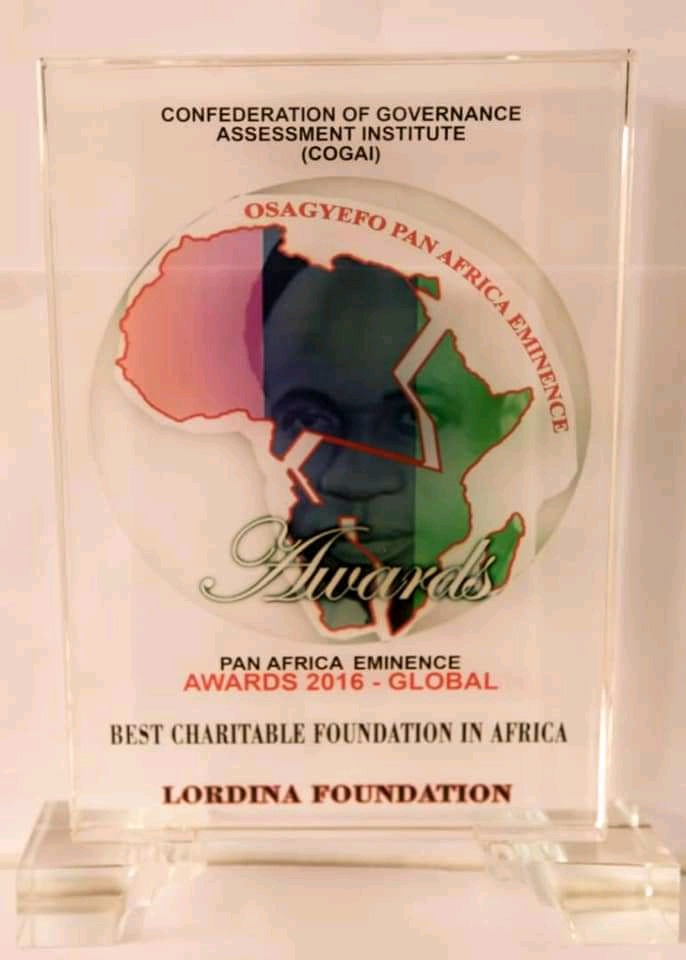 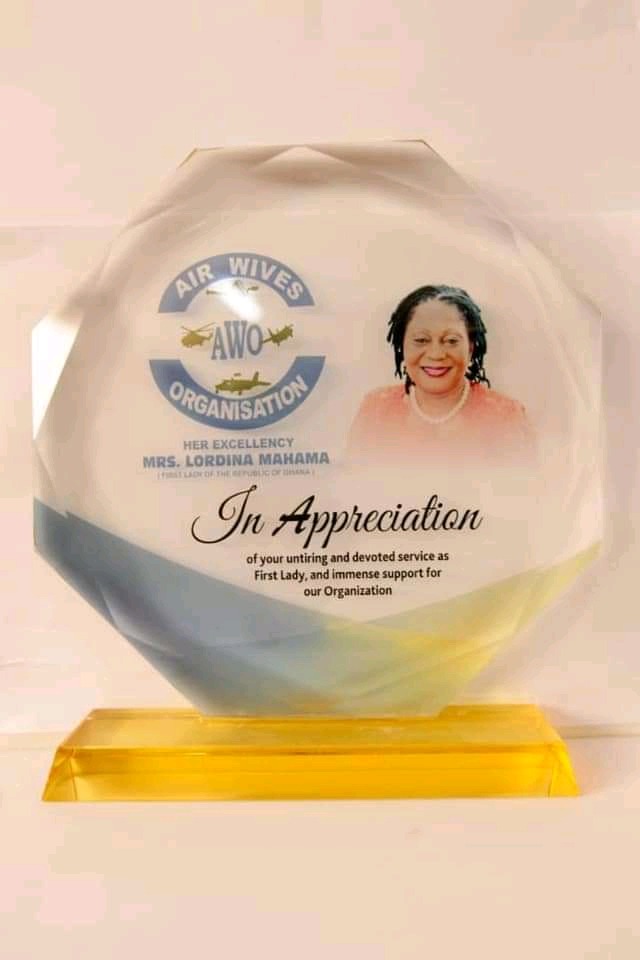 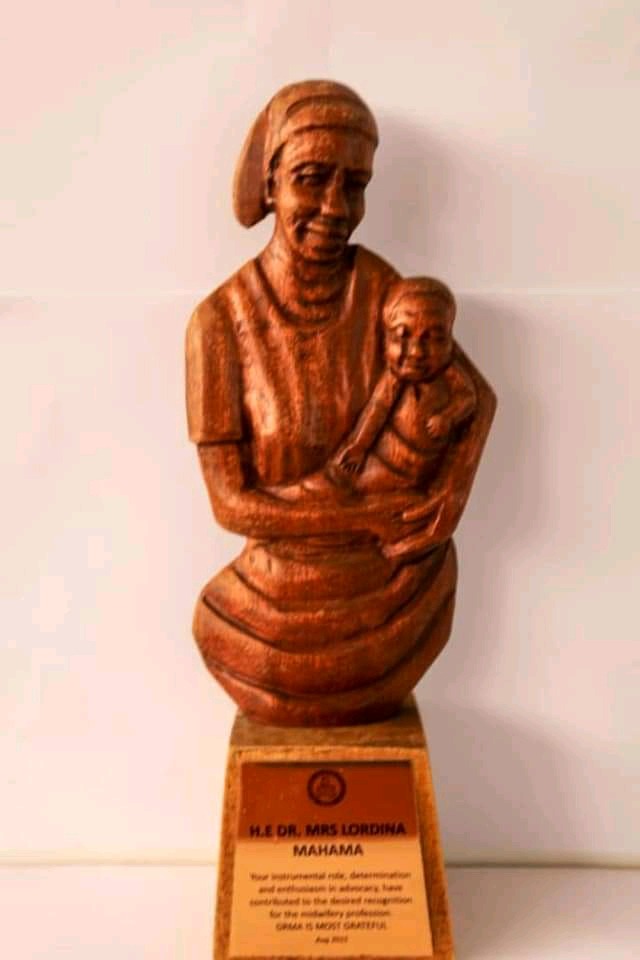 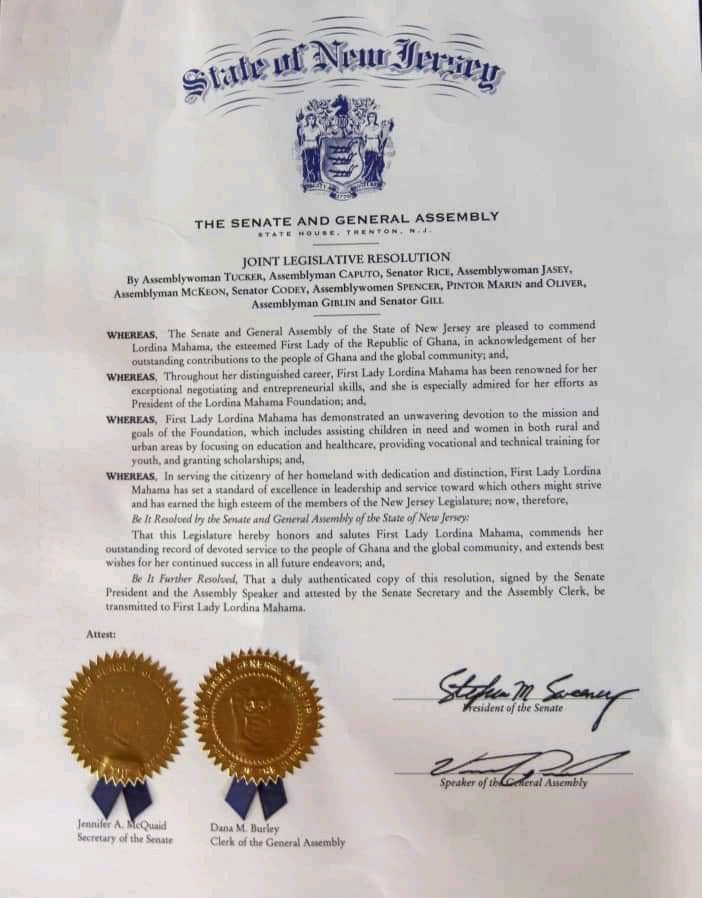 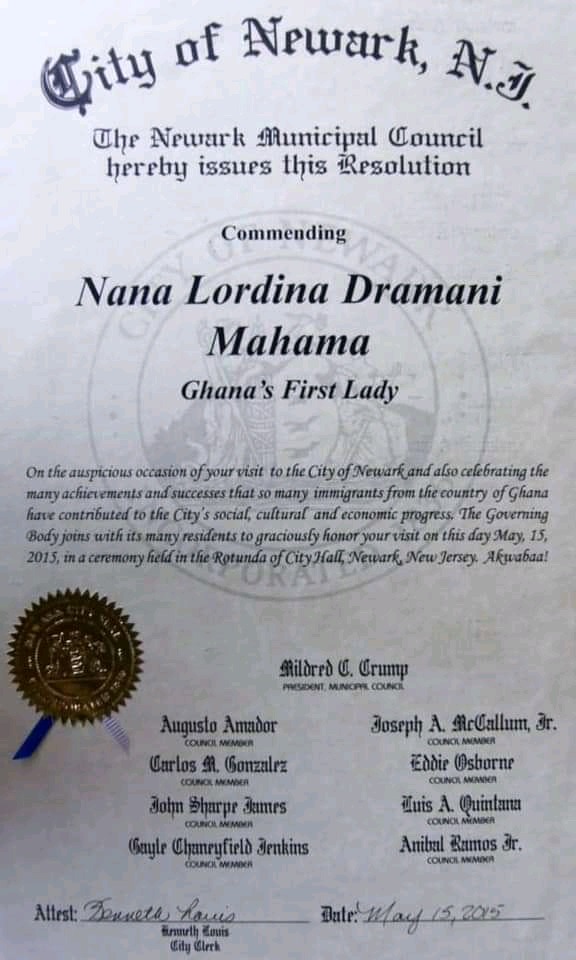 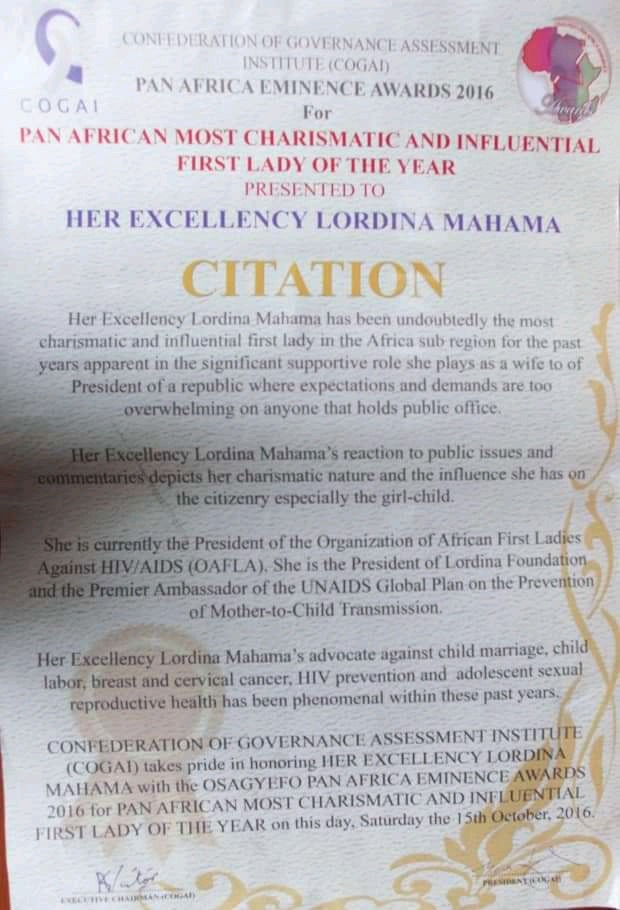 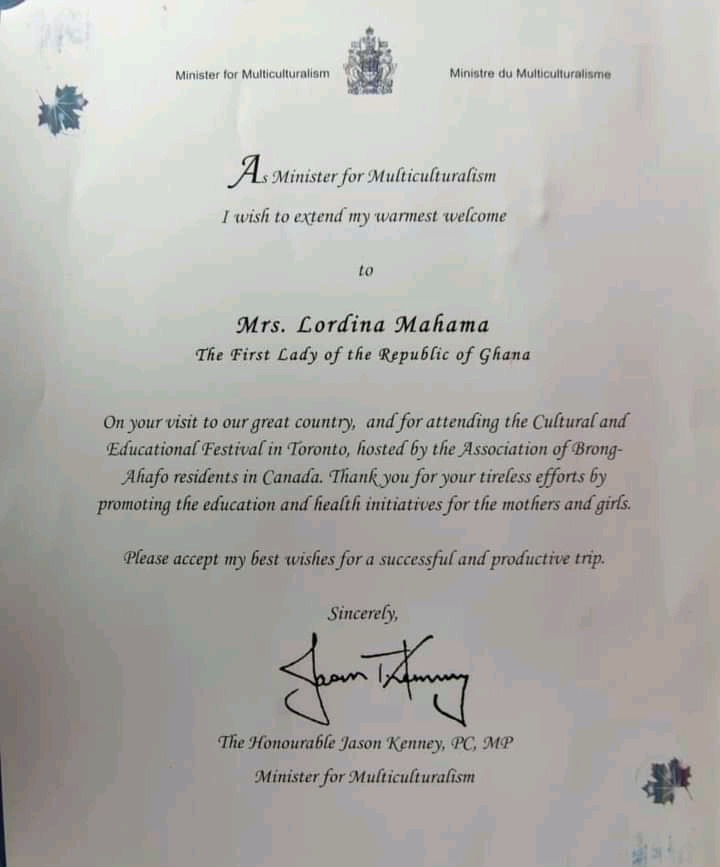 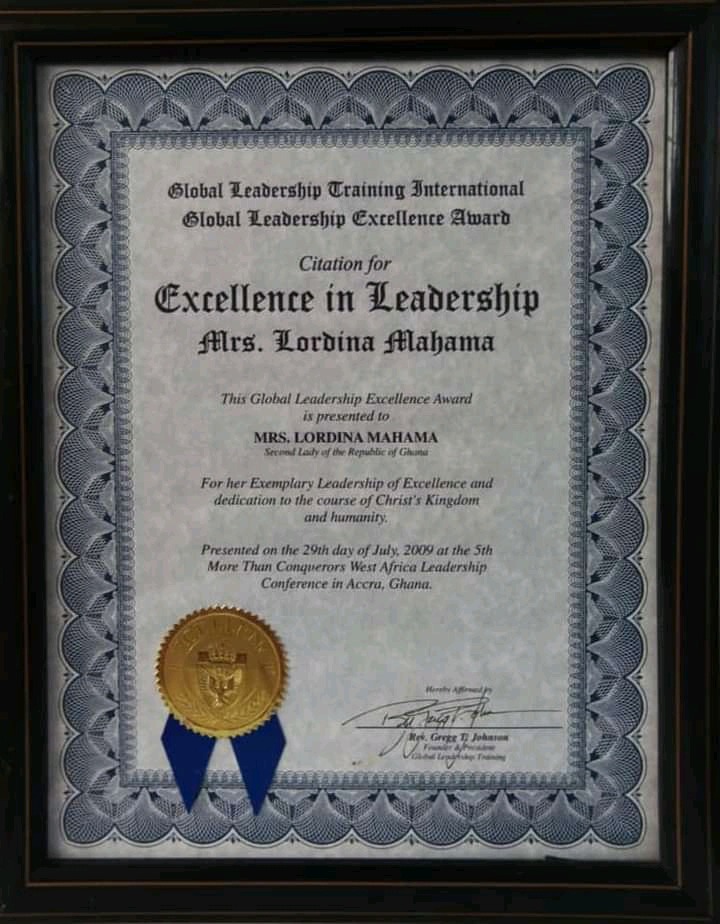 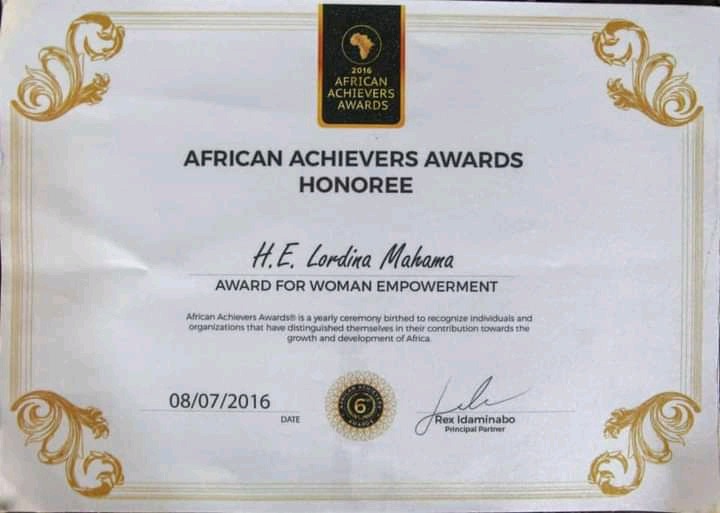 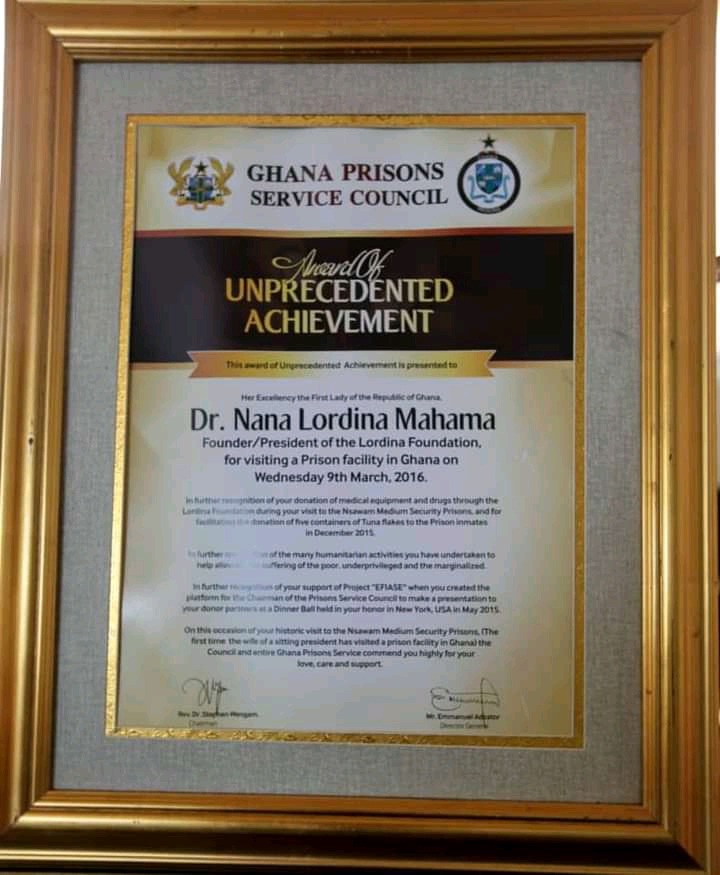