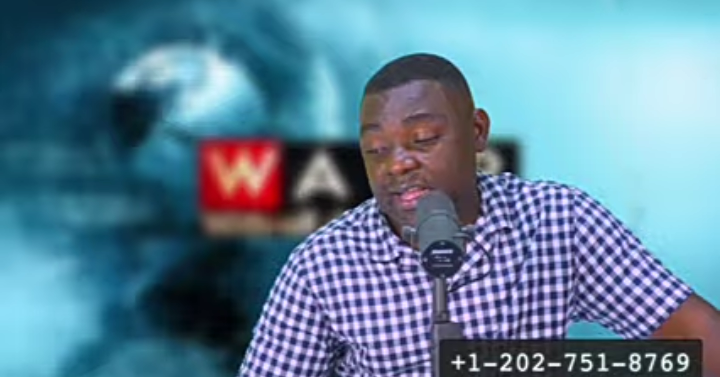 Kelvin Taylor slammed the honorable member representing the Suame constituents, Osei Kyei Mensah Bonsu for his display of incompetence in Parliament recently. He alleged that the Majority Leader is the main cause of the downfall of the ruling New Patriotic Party. He stated that Osei Kyei Mensah Bonsu is no longer relevant to Ghana's politics since he has not shown any sign to let go of his ego. He used today's debate as an example to expose him.

For the first time, Kelvin Taylor praised Haruna Iddrisu for debating in Parliament with facts, stating clearly why the minority was against the budget and the way forward, when Alban Bagbin was presiding the sitting. On the contrary, Kelvin Taylor said that Osei Kyei Mensah countered the factual debate of Haruna Iddisu with a debate that was a direct attack on the administration of Mahama. 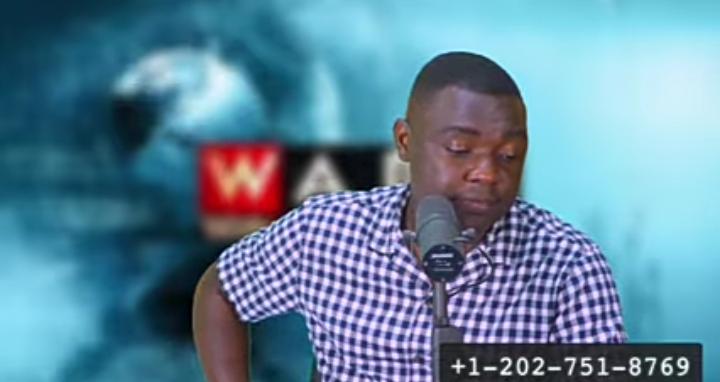 Kelvin Taylor believed that the Majority leader has been overhyped for being smart but in reality, he had the numbers when Mike Ocquaye was Speaker. Thus, this current Parliament had exposed his incompetence.

"You did not have that opposition during Nana Addo's first term because Mike Ocquaye was with you. now, you have met your meter. We now have 137 against 137. I assure you that you cannot do anything", he said.