Readers can recall how renowned broadcast journalist, KKD blasted the acts of providing commissions to Databank.

KKD, during his remarks on national television, did not mince words as he questioned why such huge financial contracts should be given to a close bank of the finance minister.

He asked if the ordinary people should continue to be poor whilst the government appointees become more wealthy.

The broadcast journalist, KKD, can also be remembered for saying that it was a conflict of interest for such transactions to be encouraged.

On Good Evening Ghana, Paul Adom Otchere did an editorial on KKD's remarks and eventually related Ghana's situation to that of Singapore where he noted that there was little or no corruption in Singapore because government appointees were paid well.

Paul Adom also indicated that if KKD is speaking about a conflict of interest, should the constitution be amended? Paul also related the issue to how some judges were sacked in Nkrumah's regime although that could not be done subsequently.

Many Ghanaians have reacted to Paul's editorial as they felt that Paul was not tackling the subject matter properly and that he was biased against KKD.

Some citizens indicated that Paul did not explain why Databank seemed to have received contracts from 2017 to 2021 even though other finance houses could have gotten some contracts too.

Other Ghanaians also explained that Paul Adom Otchere did not listen to KKD well and could not provide a satisfactory analysis of the issues.

Paul Adom Otchere was asked to venture into mainstream politics if he can not do an objective analysis of the issues.

Interestingly, Paul's defence where he revealed that marks were awarded for the top three finance houses and that the best was usually accorded the contract, has attracted a reaction. Paul has been asked to provide evidence of the marks scored by each Finance house.

Has Paul Adom Otchere been unfair to KKD? Did he deviate from the subject of discussion? 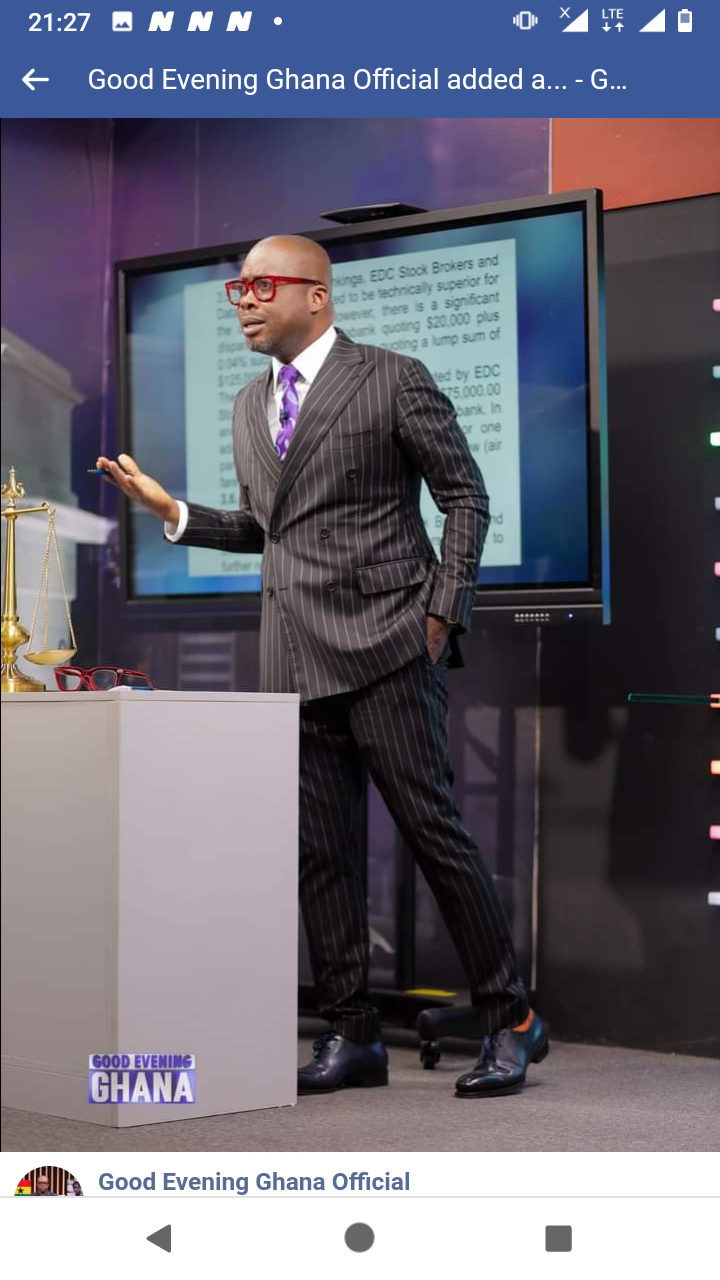 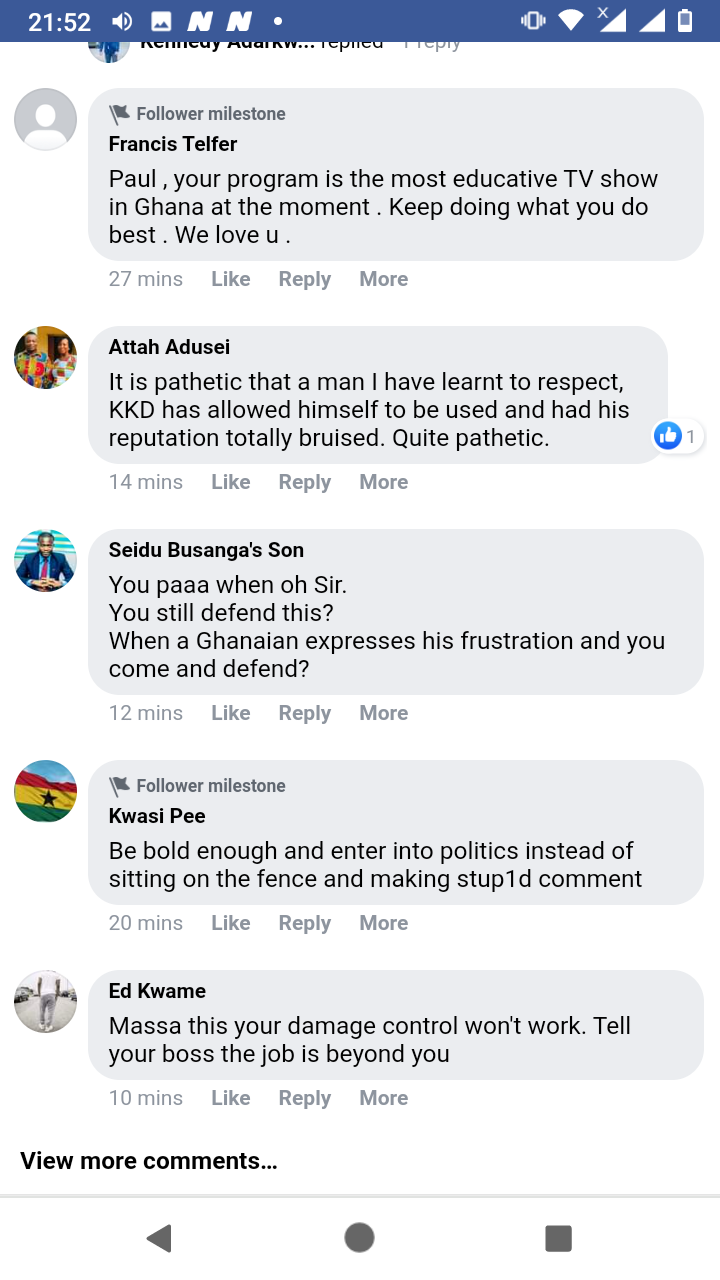 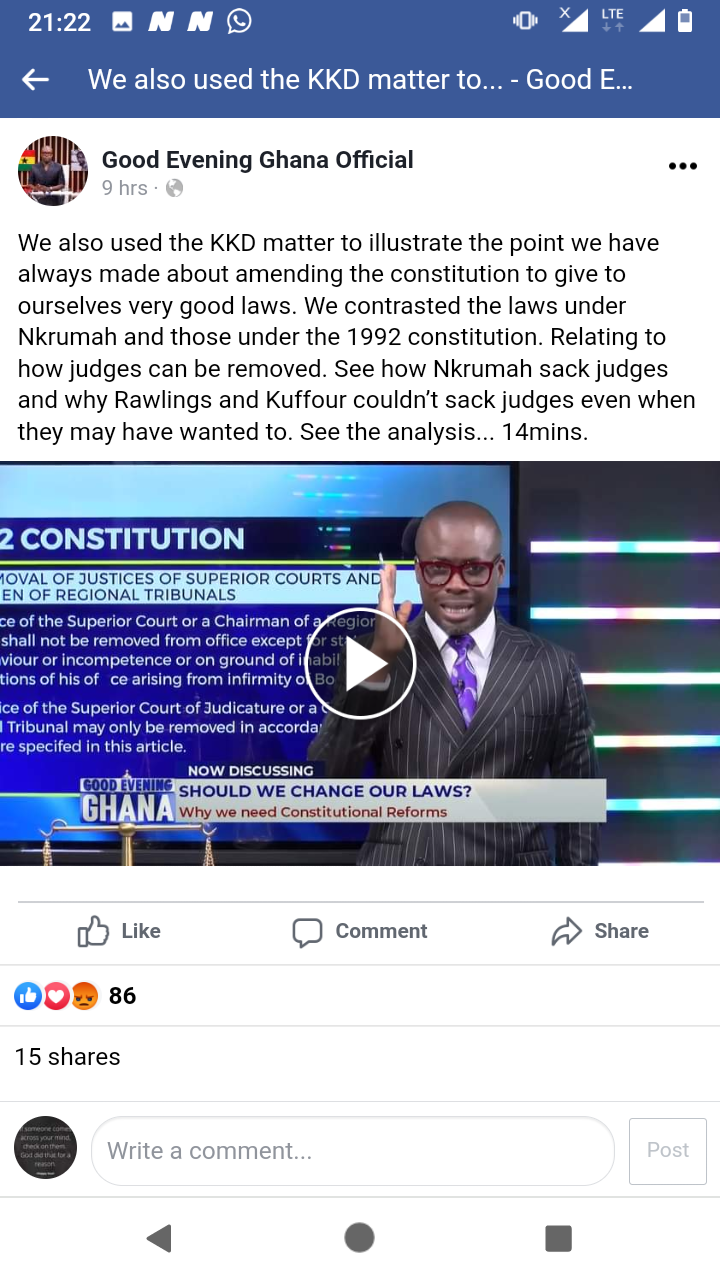 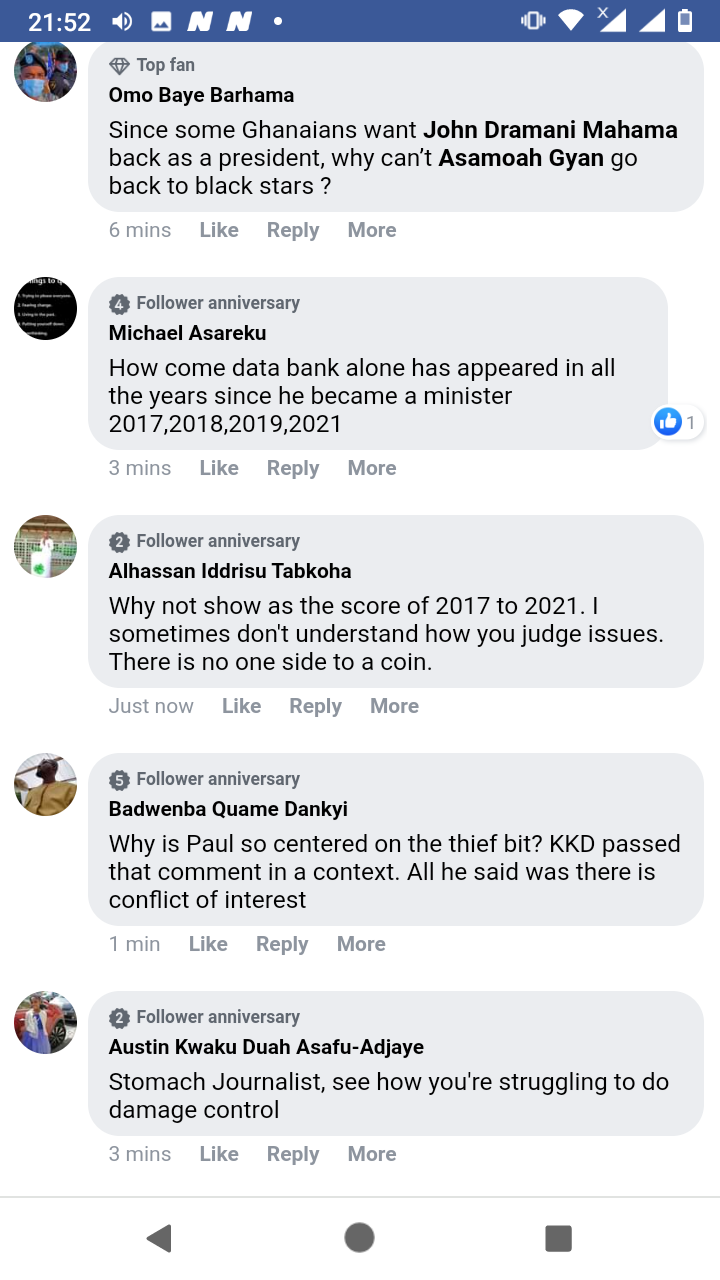 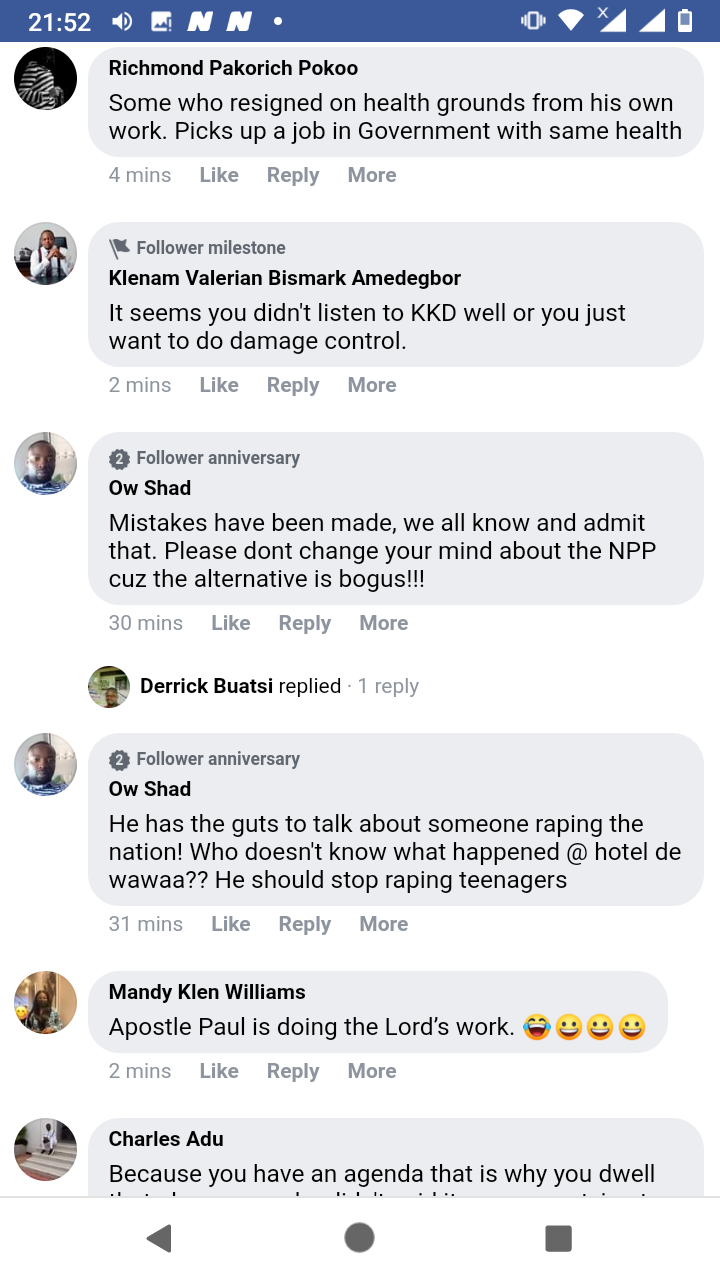