By Abigail.blog (self meida writer) | 20 days 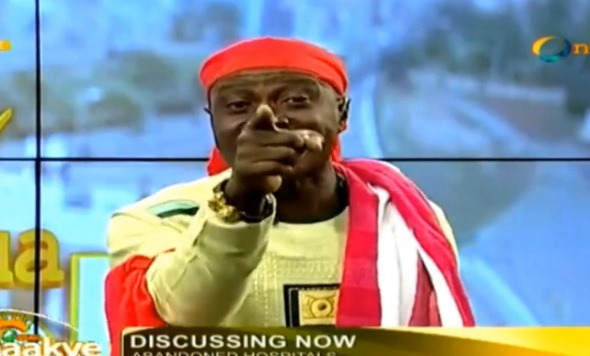 Captain Smart has revealed a prophecy he made to a friend of his who is a Soldier in the Ghana army that has come to pass about Guinea. On Onua TV's Onua Maakye morning show, Captain Smart said he told one Soldier man who is a friend that from the way things are going on in Guinea after their elections, something terrible will happen in future but he never believed him. Now he is saying the next country to follow is Ivory Coast. 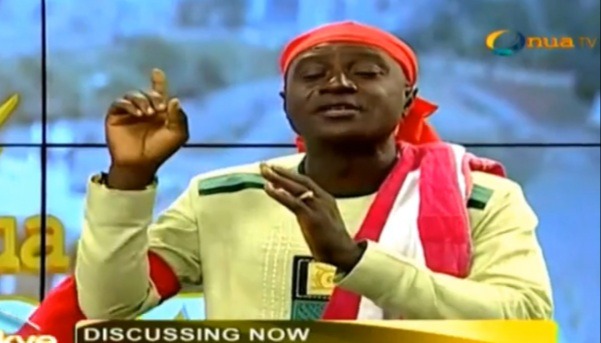 He said he had already made mention of this on live TV before that Africa will never be a peaceful continent to be from 2019 to 2030 and it has started manifesting itself already. According to Smart, his Soldier friend called him to express how shocking he is after hearing what happened in Guinea. Captain Smart said he doesn't support violence. He wished Guinea could have done theirs devoid of violence.

He then mentioned that the French speaking countries in Africa are wilder than all and if their leaders does not change their ways, it will be fire for them. He said Ivory Coast is next in line after Guinea and Cameron too is also preparing. They will also take action soon on their leaders so we should get ready for that. 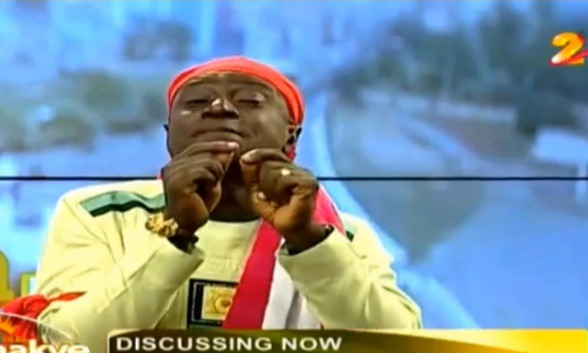 So far as our leaders continue to treat us like garbage in Africa, the youth will continue to rise against them at all cost.