The Minister of Lands and Natural Resources, Samuel Abu Jinapor, has proposed a ban on the use of public or government lands for private gains.

Reacting to this proposal by Samuel Abu Jinapor on today's episode of 'Good Morning Africa' on Pan Africa television, the Managing Editor of the Insight Newspaper, Kwesi Pratt Junior, has indicated that Samuel Abu Jinapor is one of the young people in government who deserves some commendations for his persistence and clarity.

According to Kwesi Pratt, he is worried for his friend, Samuel Abu Jinapor, because he has made some extraordinary statements, and sometimes, he wonders where he got his courage from. He said that if Abu Jinapor is going to succeed, it will be necessary for the president to put his weight behind him.

He indicated that what Abu Jinapor has proposed about the acquisition of public lands is serious and something which he believes the vast majority of Ghanaians will be happy about it. 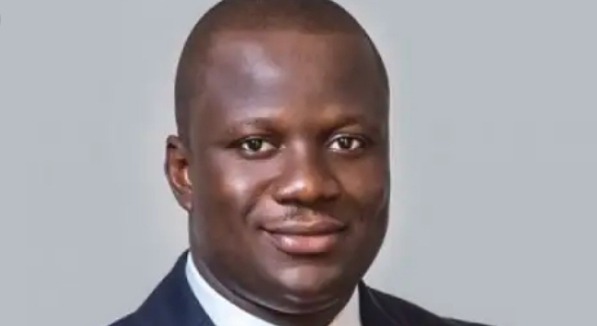 "I am so happy that Abu Jinapor has seen this as a problem, and he is flagging it. If you go out there and check, you will find out that relatives of president, Vice-president, minister, and so on, are buying government bungalows like toffees."

Kwesi Pratt revealed that we've had the phenomenon where people became government ministers and are given bungalows, and they end up buy them. So, where are the subsequent ministers going to stay?

So, he is in full support of what Samuel Abu Jinapor is trying to do, but he is not sure whether he has the strength to maintain his grounds because the people involved in the acquisition of government lands for private use are heavyweights, and he will find some of them in his government.

"How is he going to stay the course? They will eat him alive. The only way they will not be able to eat him alive is if the president throws his full weight behind him, otherwise he is in trouble."

He acknowledged that Abu Jinapor has been making pronouncements that are clearly in the national interest and if we will take these pronouncements seriously and support him to implement them, the country will get somewhere.

He added that it is important not to reduce anything and everything to the needless and useless battle between NDC and NPP. When someone in government does something worth commending, they should be commended, and he thinks that Samuel Abu Jinapor is one of the young people in government who deserve some commendations for his persistence and clarity.