By TamaleOnline (self media writer) | 10 months ago In Commissioning the most popular and first of its kind in Ghana interchange, the Pokuase Interchange, president Akufo Addo said that his government was able to use $289m to construct three different interchanges in Ghana in less than five years compared to former president John Dramani Mahama who spent $260m on only one interchange throughout his stay in office.

This statement from the president did not go well with the members of the National Democratic Congress and have received a lot of backlashes.

Yayra Koku who felt Akufo Addo is just bragging about what he is saying revealed that, Akufo Addo have spent more money in building Noah's Ark and call it Interchange. He said the Tamale Interchange is nothing but Noah's ark and can never be compared with the legacy of the former president. 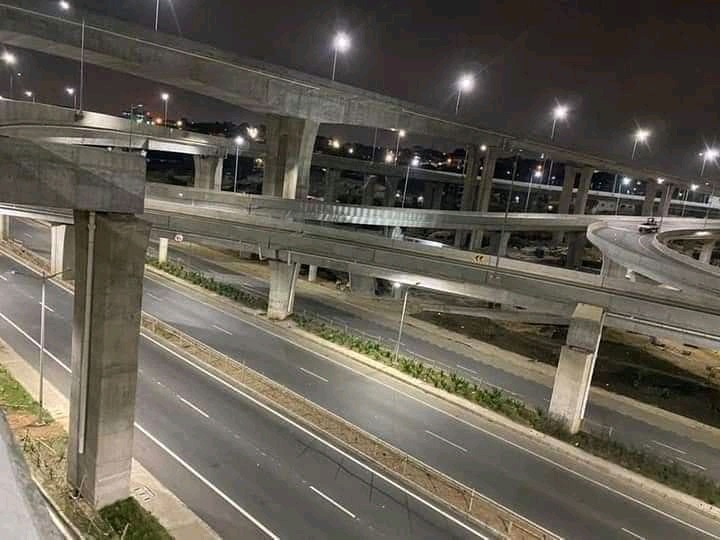