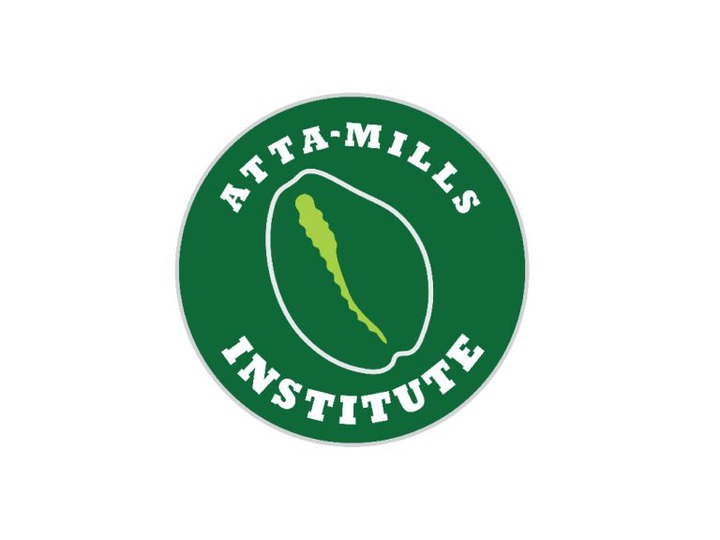 In July 2022, Koku Anyidoho revealed plans to dissolve the non-Governmental Organisation named after the later former president after one of his brothers threatened to injunct the institute.

As to why he is giving up on the Atta Mills Institute, he said in another tweet in July, “Because of my deep respect for President Atta-Mills, I shall have no fight with the Cadman Atta-Mills and Sammy Atta-Mills. Let them live with their SHAME”.

But following the Odomna Family of the late President’s visit to the Asomdwee park for a rite and their declaration of Anyidoho as a member of the family, Anyidoho’s plan seems to have changed.

In a tweet on August 11, 2022, declared that the Atta Mills Institute will remain.

“The Atta-Mills Institute lives forever. Nobody has changed the name!!!!”, he tweeted. 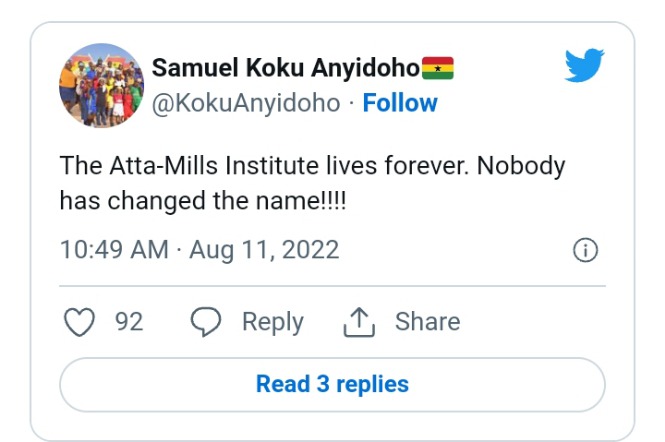