He died three days after his birthday.

By hollisteryawanews.com (self media writer) | 1 year ago 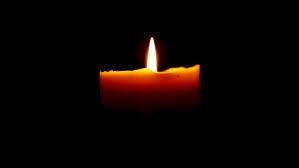 The late Professor. John Evans Fifi Atta Mills was a Ghanaian politician and legal scholar who served as a President from 2009 to 2012. He was inaugurated on 7th January,2009 after winning over the then flag bearer, Akuffo Addo of the opposition party, National Patriotic Party (NPP).

Immediately after he passed on, his sitting Vice, John Dramani Mahama took over his position for the short while remaining to the 2012 election where he emerged the winner and continued ruling as the official President of Ghana from 2012 to 2016.

The then late Vice President Kwesi Amissah Arthur became the Vice President to the then ruling Former President John Dramani Mahama who again won over Akuffo Addo, who was still the flag bearer for the then opposition party, National Patriotic Party.

The late Professor John Evans Fifi Atta Mills died on the 24th of July, 2012 at the 37 Military Teaching Hospital in Accra. He died at age 68 and left behind his wife turned Widow, Former First Lady, Mrs. Ernestina Naadu Mills and a son. He was buried on the 10th of August, 2012.

If you are reading this,kindly observe a one minute silence in respect to honour the Late Professor John Evans Fifi Atta Mills. He lead the qualities of a good leader and was loved by Ghanaians for his charismatic nature.

He'll forever remain the the history and memory of every Ghanaian who knew him and is yet to hear about him and his position in Ghana. May his soul continue to rest in perfect peace. 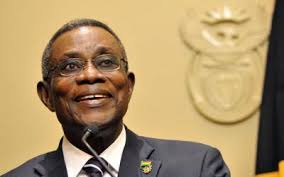 Content created and supplied by: hollisteryawanews.com (via Opera News )