By Selby (self media writer) | 1 month ago 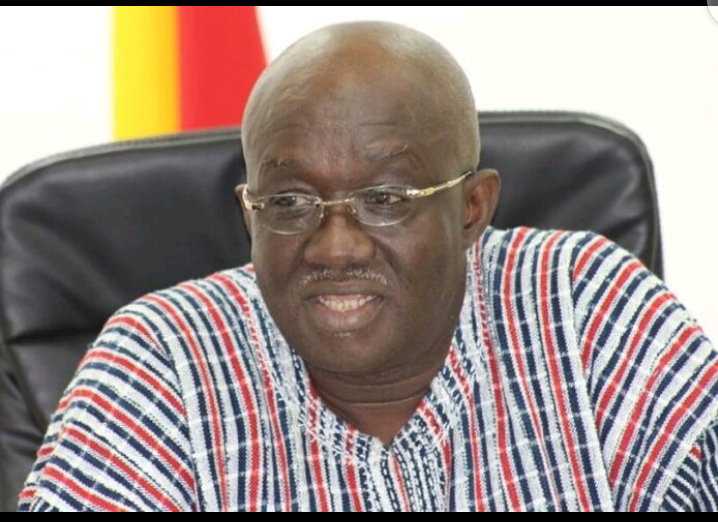 According to close family relations,the astute politician died at the legon Hospital In Accra on Thursday dawn after he was rushed to the facility earlier.

"He was rushed to legon hospital when he complained of illness but died shortly on arrival at the facility."Hon Joseph Kofi Adda died at Age 65.

Joseph Kofi Adda became a member of Parliament for Navrongo central in 2003 after he won the by-election in the constituency after the death of the incumbent then Deputy Minister for communications and technology,Hon John Setuni Achuliwor.

He retained the seat for NPP in 2004 and was appointed Minister of Man Power Development and Employment under former president John Agyekum kufour administration.

Joseph Kofi Adda was later in a reshuffle sent to the Energy Ministry on April 28th 2006 as a Minister but was later replaced by Felix Owusu Adjapong.

In 2012 Mark Woyongo defeated him to take the Navrongo central seat which he snatched.

Hon Joseph Kofi Adda was however whisked off the seat in the 2020 elections primaries by Tangoba Abageya who moved on to lose the seat to the National Democratic Congress (NDC) candidate.

Content created and supplied by: Selby (via Opera News )