Daniel Kweku Botwe (born February 26, 1958) is a Ghanaian ICT specialist and politician. He is the incumbent Member of Parliament of Okere constituency in the Eastern Region of Ghana. 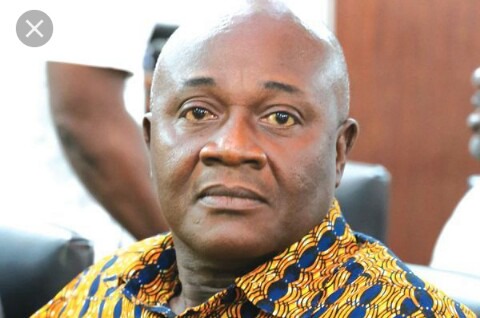 He served as Minister of Communications in the John Agyekum Kufour administration and as of 2017 is the Minister for Regional Reorganization and Development in the Nana Akufo-Addo administration.

Dan Kwaku Botwe was born on February 26, 1958, in the Eastern Region of Ghana. He was enrolled at the Presbyterian Primary and Middle Schools at Mabang in the Ahafo-Ano District of the Ashanti Region for his primary education.

In 1985, Botwe was employed by the Ghana Cocobod as a computer analyst. He worked there until 1993, when he entered private business. He was appointed director of Danmaud Limited, a private company in Accra. 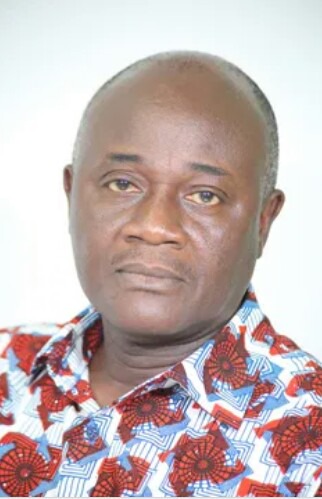 While at KNUST, he was elected as the national secretary of the National Union of Ghana Students from 1982 to 1983. His election coincided with the beginning of the military rule led by the Provisional National Defence Council.

His activism and criticism of the ruling elite resulted in him being targeted as a troublemaker. He was sentenced to exile with other Ghanaians to the Ivory Coast. He later returned to Ghana to take up an appointment as a computer analyst.

Botwe contested and won the New Patriotic Party General Secretary election in 1998. He was instrumental in the election of John Kufour as President of Ghana in the 2000 general election.

He served in various other capacities in the party, including the National Treasurer of the Youth Wing of the New Patriotic Party, and Director of Operations and Research at the National Headquarters.

He has been described by President Akufo-Addo as "a heavy hitter, a political weight", for his achievement in taking the New Patriotic Party out of the opposition and into the government in 2001.

Dan Botwe contested the parliamentary election in Okere in 2008 after the incumbent, Brandford Kwame Daniel Adu, had decided to step down as the constituency's parliamentarian. 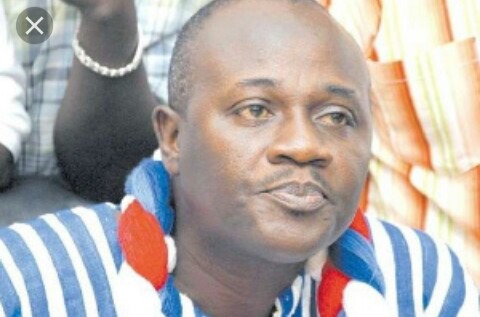 He was the minority chief whip in the 6th Parliament from 2013 to 2017. As MP he has contributed to the development of his constituency in several ways. He promised his support for Dreams FC, a Ghana Premier League team that plays their home game at Dawu, a town in his constituency.

In May 2017, President Nana Akufo-Addo named Dan Botwe as one of 19 ministers who would form his cabinet.

The names of the 19 ministers were submitted to the Parliament of Ghana and announced by the Speaker of the House, Rt. Hon. Prof. Mike Ocquaye.

As a Cabinet minister, Dan Botwe is part of the inner circle of the president and will aid in key decision-making activities in the country.

﻿Drop your Comments below and don't forget to FOLLOW for more