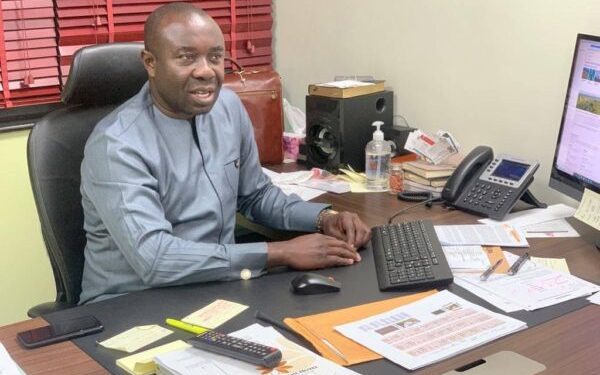 The Nkoranza South Member of Parliament, Emmanuel Kwadwo Agyekum has filed a motion with the Speaker of Parliament, Alban Bagbin to probe the death of Albert Donkor, a resident of Nkoranza, while in police custody.

The legislator wants a Parliamentary bipartisan committee to probe the cause of his death.

“That this honourable House constitutes a bi-partisan Committee to pubicly probe the circumstances leading to the death of Albert Akwasi Donkor, a native of Nkoranza who was arrested by the police on 25th April 2022 and strangely died whilst in the police custody”, the motion said.

“In the Bono East Region, police gathered intelligence that a suspect, Albert Donkor, and the gang of five suspected armed robbers were involved in several robbery attacks in the region.

“Based on this intelligence, an operation was conducted during which suspect Albert Donkor was shot. He was rushed to the Holy Family Hospital for medical attention but was pronounced dead on arrival”, the police’s side of the story reads.

But relatives of the deceased said the suspect was arrested by the police from his house at dawn to assist in police investigations and was informed of his death after many days.

Meanwhile, the Ghana Police Service says it is investigating the circumstances surrounding the death of the young man.