Drama on Angel TV as a suspected parliamentary candidate fail to show up on live TV. 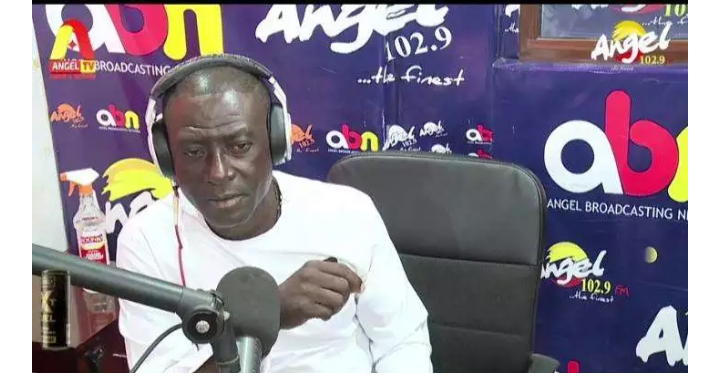 Corruption today corruption tomorrow. When are we going to see betterment in governance.

How can this Parliamentary candidate do this to whole Ghanaians.

This is very serious and call for urgent step.

The worst thing is when is even fail to show up on live television on Angel TV for verification to be made by Captain Smart and Nana Yaa Brefo to all Ghanaians.

Just read on as we bring you the whole details about the Drama on Angel TV today which which keep people talking and lamenting.

Angel TV is one of the great and popular television station in Ghana.

Just few month ago, Captain smart have had the opportunity to operate or work on Angel TV.

On this special day, things did not work well on the show of Captain smart as a suspected parliamentary candidate refuse to show up on the scene.

This show of Captain smart is dubbed Anopa Bofo).

On the program today, Captain Smart and Nana Yaa Brefo did everything possible to let this great man appear on their show.

However, all their effort end in tears, that is no fruit discovered but rather their ability to let this great personality appear on the show failed.

Who Is this suspected parliamentary candidate?

What is the case all about?.

Read on as we bring you full details of the whole Drama. 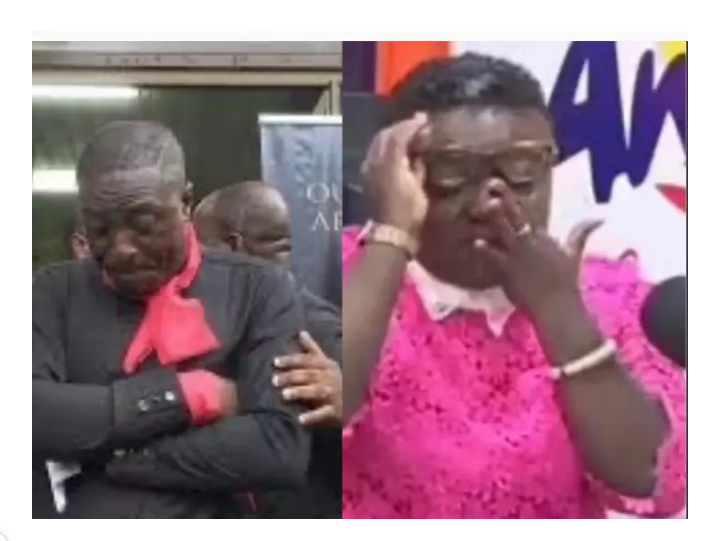 On the show this morning, a new document showed up in the hands of Captain Smart.

This documents is nothing but alleged case of which a particular parliamentary candidate was involved.

This case is nothing but is all about embezzlement of fund or misappropriation of fund.

Let us have a look at this document which Captain. From the document above, it is clear that the whole situation is getting worse.

This is about Ghana Revue or the various various which were sample under the former MC.

This leader have now vacant the scene from Ghana revue and now contesting as a parliamentary candidate.

According to the document, instead of few amount to be charge from the market men and women. They were charge about 30% percent which should not be so.

In the middle of the program, Captain Smart confirmed that, This particular parliamentary candidate informed Captain smart that, he can not show up on the show as he have different appointment.

Hence they should make it latter.

As a result of this, Nana Yaa Brefo got angry and demand that, this great man involved in this case should be call on phone so that, they can verify the needed information as far as that embezzlement is concern.

To our surprise, this Parliamentary candidate never pick the phone call.

This lead to the statement, " I want to talk to him my self to ask him few question on this show" - Captain Smart. 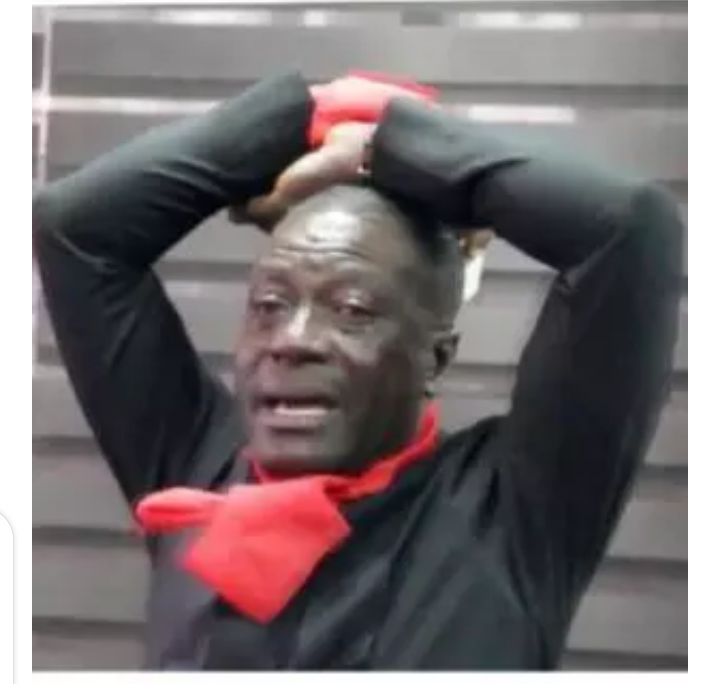 Let have a look of this alleged parliamentary candidate who refuse to show up on the show. That is the man in the picture who refuses to show up on the show on Angel TV.

Those of you who know her can testify that, He was once a leader of Ghana revue of which he is now a Parliamentary candidate. 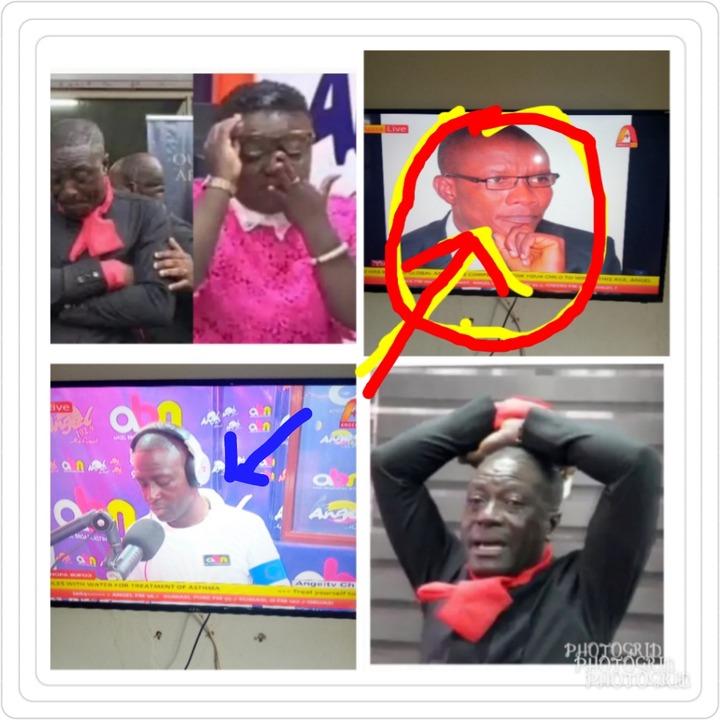 In fact, the scene on Angel TV this morning is a Drama and you need to watch it yourself.