Lists of incumbent MPs who have lost their seats

By Newspapers (self media writer) | 11 months ago

This year’s election has been the toughest and keenly contested one since time immemorial.

With a lot of Constituencies recording a skirt and blouse Kind of results in many polling stations across the country . 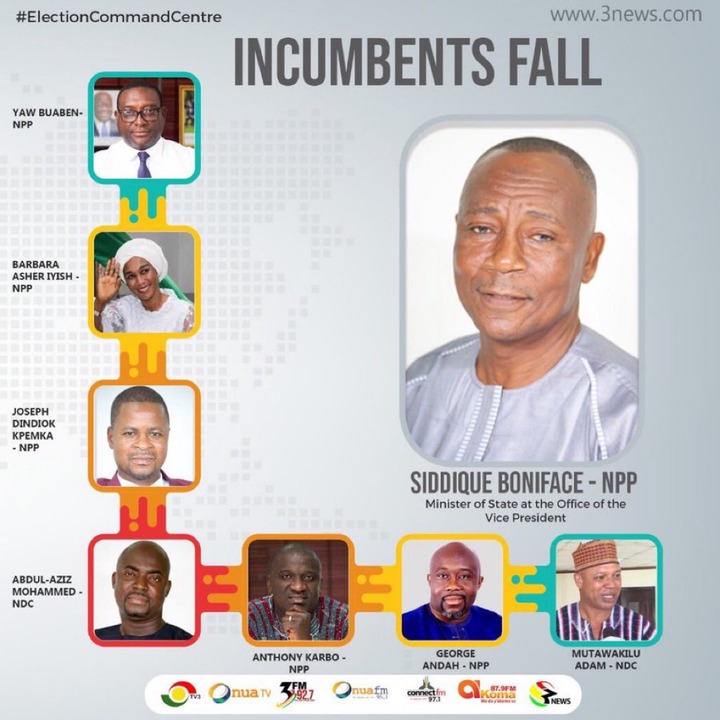 Some Parliamentarians rejoiced after winning whiles some it was just a moment of sadness as they lost their current positions to their rivals and will have to work hard to retain it should they decide to in the next four years .

We have gathered a list of incumbent members of parliament who have lost their seats to their arch rivals with some winning narrowly by just a few votes.

Yaw buabeng Asamoah who is the member of parliament for the adenta constituency in the greater Accra region of Ghana lost his seat narrowly to his candidate after just a few years in office . 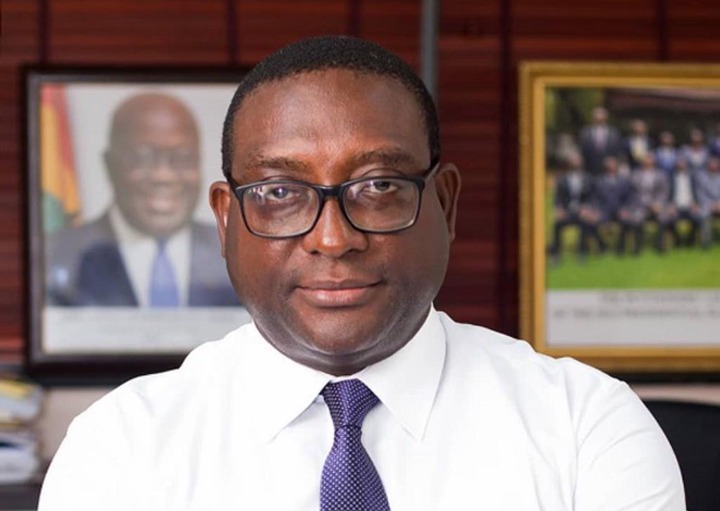 Secondly Barbara Asher iyish who is the current incumbent member for the cape coast north constituency also lost her seat after she assumed office in 2017.

She is also the deputy education minister under this current government led by his excellency Nana Addo dankwa Akuffo Addo. 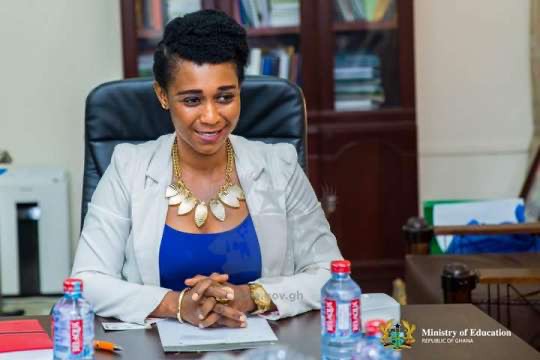 Joseph Dindiok Kpemka member of the Seventh Parliament of the Fourth Republic of Ghana representing the Tempane Constituency in the Upper East Region of Ghana on the ticket of the New Patriotic Party also failed to retain his seat in the keenly contested parliamentary elections. 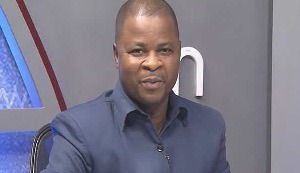 Also Abdul Aziz Mohammed who represented the national democratic congress and was the moon constituency in the northern region failed to retain his seat as it was snatched narrowly by the New patriotic party candidate. 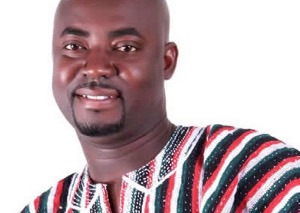 Honourable Anthony Karbo who is the deputy minister of roads and highways and the member of parliament for the lawra constituency of the upper west region Of Ghana also failed to retain his seat as he lost earthly to the NDC candidate . 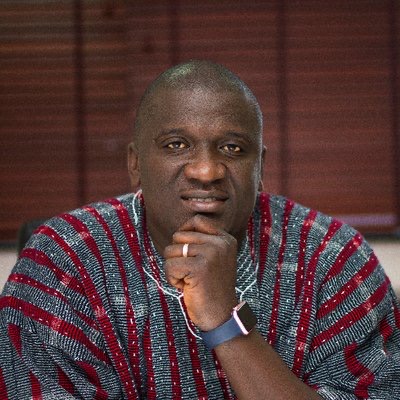 George Andah also lost his seat surprisingly to his fellow candidate as what some saw as a big blow to the community folks . 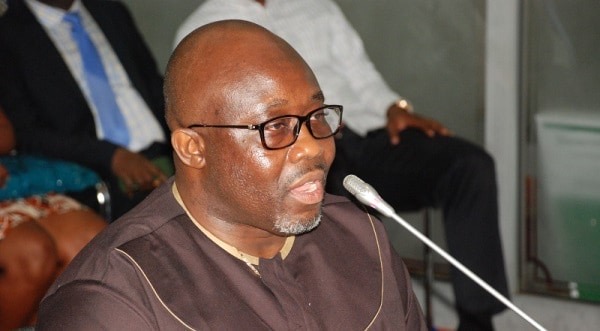 Goerge Andah is the deputy minister for communication and the member of parliament for the awutu senya constituency in the greater Accra region .

Mutawakilu Adam member of the Seventh Parliament of the Fourth Republic of Ghana and represents the Damango Constituency in the Savannah Region of Ghana on the ticket of the opposition National Democratic Congress . 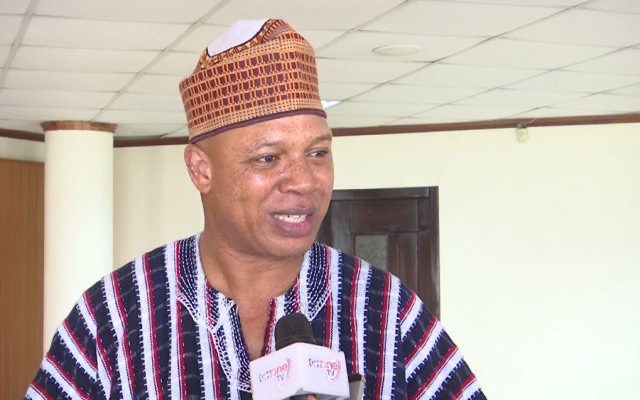 He however failed to retain his seat as it was completely swept by the opposite side.

Content created and supplied by: Newspapers (via Opera News )