By Still_Unbeatable (self media writer) | 7 days ago 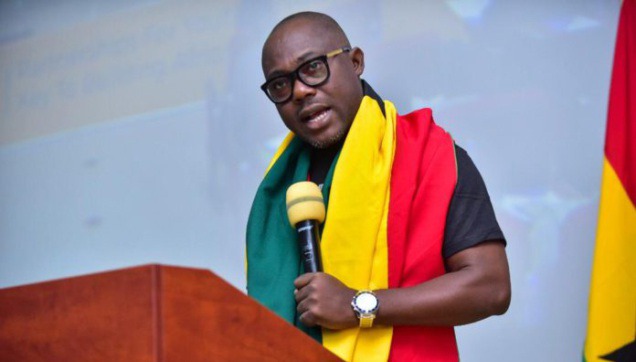 Ranford Gyampo, a lecturer with the political is not new to controversy. He has been tagged with many controversial issues. The last time the lecturer got into a big case was his resistance in calling for government to stick to their promises and fulfil certain conditions they had promised lecturers. He led UTAG to stage a month long strike that nearly brought the government to her knees.

Well Prof. Ransford Gyampo is in the news again. This time he has thrown a coded message to President Akufo-Addo. Though he didn’t directly mention the name of the president, the content is clear. There has been so much talk about why Akufo-Addo has delayed in reshuffling his cabinet in the wake of economic hardships.

Many have called on Akufo-Addo to either sack or reshuffle to revamp his appointees but none has been heeded to so far. Two of the most vilified ministers include Ken Ofori Atta, the Finance Minister and Kweku Agyemang Manu, the Health Minister. In a post on Facebook, Ransford Gyampo has noted that even Kufuor was able to reshuffle his minister and even demote some by creating lower positions for them.

This is one argument that has gone on for so long a time. Many attribute the greatest president to Kwame Nkrumah but when it comes to the greatest of the 4th Republic there are mixed reactions. Whereas some say it is JM, others say the title belongs to Akufo-Addo. Many more attribute it to Kufuor. Check out some of the comments. 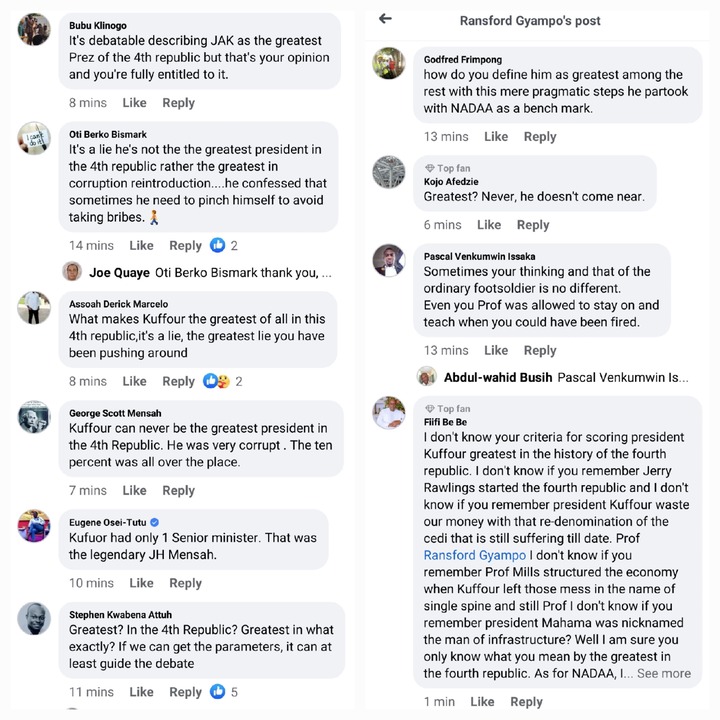 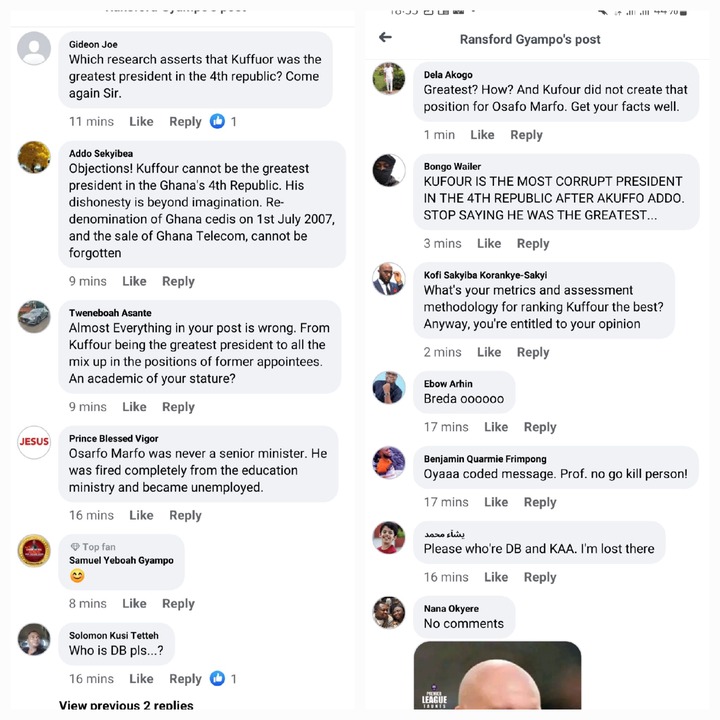 Do you agree with Ransford Gyampo? Who has been Ghana’s best president of the 4th Republic? Is this discussion even worth discussing?