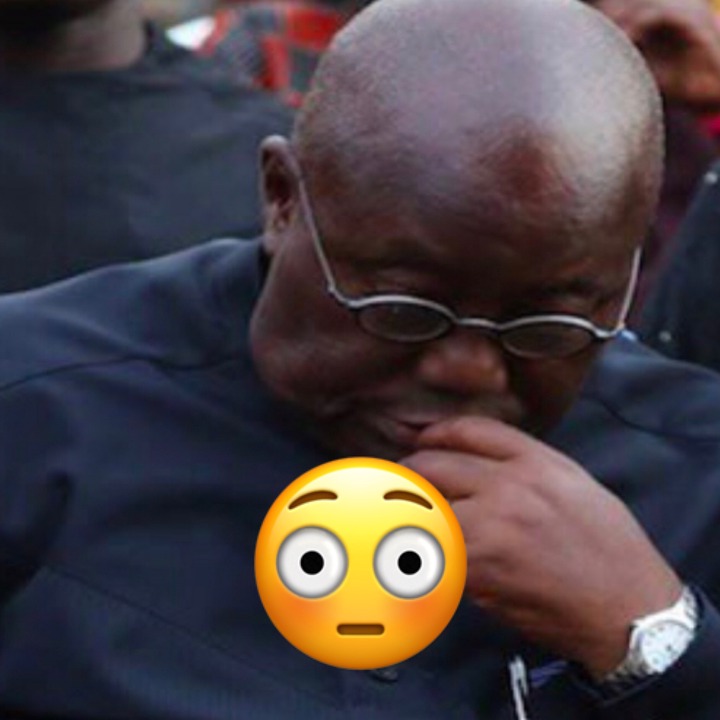 The recent circulating news that has undoubtedly caused a massive stir, debates, and arguments across all social media platforms was when the incumbent President, Nana Akufo Addo was finally told the bitter truth after he was unexpectedly ‘booed’ by Ghanaians at the just Global Citizen Festival.

Whilst expressing his immense disappointment aside from sharing his thoughts and opinions over the alarming issue, the prominent lawyer and National Communication Director of the largest opposition party (NDC), Sammy Gyamfi made it clear that the unexpected incident that occurred at the Black Star Square during President Akufo Addo’s speech undoubtedly proved that, Ghanaians are fed up with the ruling party due to the current economic crisis and hardship in the country amongst others.

“Any attempt to belittle the spontaneous angry protest of such a vastly heterogeneous crowd is to turn a deaf ear on the felt needs of the Ghanaian people. The mess that this NPP-Akufo-Addo/Bawumia government has brought upon Ghanaians will not be solved by farcical blaming of political opponents. It is about time government woke up to smell the coffee," Sammy Gyamfi emphatically revealed. 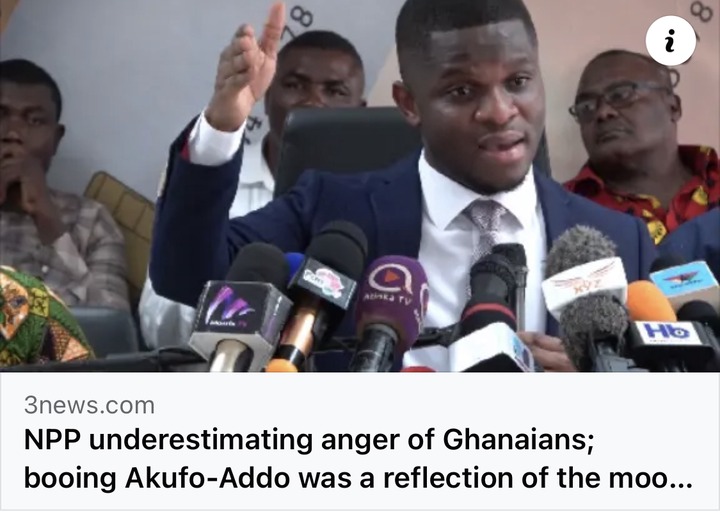 Do you think that the NPP can break the 8 come 2024 elections considering how most Ghanaians expressed their immense disappointment in the Akufo Addo-Bawumia government during the most anticipated event in Accra even though most individuals claimed otherwise?

Do you think the NDC’s John Mahama can fix the current economic crisis and hardship in the country when voted into power come 2024 even though most individuals claim otherwise?

What are your thoughts after the renowned NDC Lawyer, Sammy Gyamfi finally told the incumbent President, Akufo Addo the bitter truth over the current hardships Ghanaians are encountering under his leadership that has caused massive reactions online even though most individuals stated otherwise?