By MillionaireMichael (self media writer) | 1 month ago 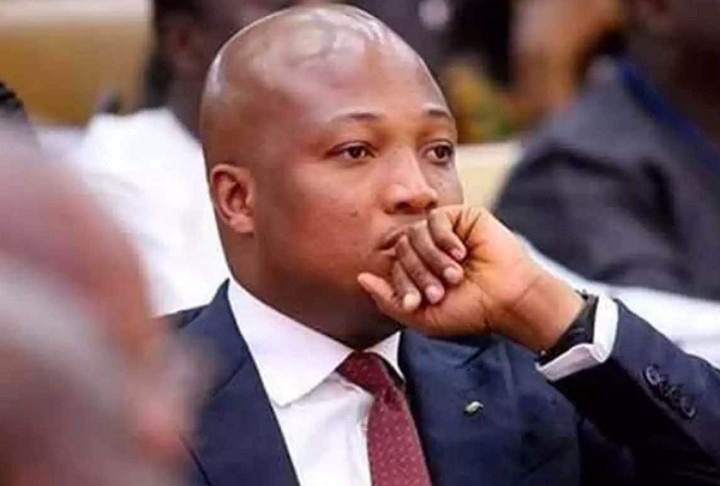 The Member of Parliament for North Tongu, Samuel Okudzeto Ablakwa has recently expressed his readiness to meet the current Attorney General (AG), Godfred Yeboah Dame in court. Some days back, the North Tongu MP was reported to have made defamatory comments over the procurement processes for the construction of the controversial National Cathedral.

The Attorney General earlier in the week issued a two-page statement requesting an apology from Samuel Okudzeto Ablakwa for his alleged false comments. Godfred Yeboah Dame, however, threatened to sue Okudzeto Ablakwa if he does not render an apology and retract his reprehensible comments. 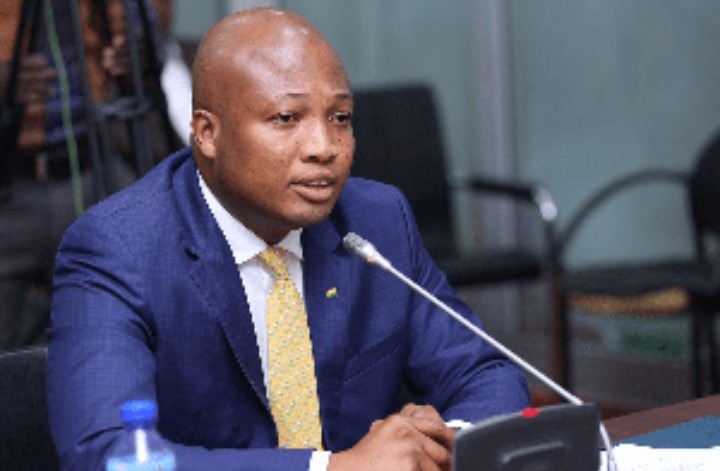 Check Out A Quote From The Attorney General's Statement

“I consider the allegations by Mr. Okudzeto Ablakwa malevolent and ill-inspired for the simple reason that a cursory examination of the facts would have revealed the untruth in them. I call on the Member of Parliament to retract and apologize to the public for the falsehood he has published against me, failing which I may institute legal action against him”.

The reply from Samuel Okudzeto Ablakwa concerning what the AG said got many Ghanaians talking. He revealed a lot about Godfred Dame that many people of Ghana may not have an idea about. Okudzeto Ablakwa disclosed that Godfred Dame was a registered secretary of the National Cathedral Board while he was serving as a board member of the Public Procurement Authority (PPA). The North Tongu MP claimed that Godfred was among the PPA board which approved Adjaye’s irregular sole sourcing contract. 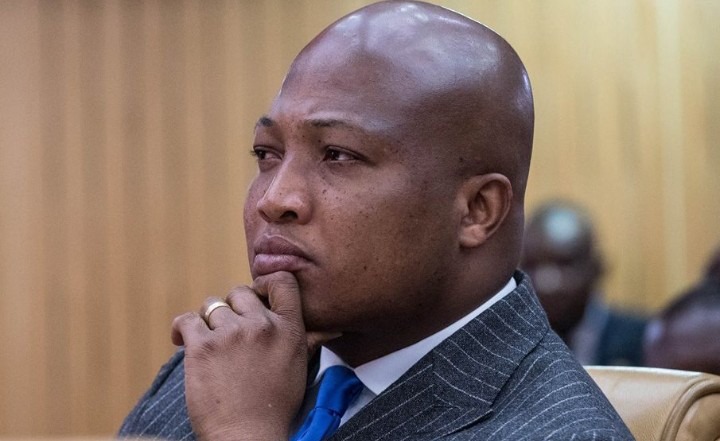 Samuel Okudzeto Ablakwa, therefore, gave the following reply to the Attorney General, Godfred Yeboah Dame when asked in an interview.

“He will not get any apology. He must be apologizing to the Ghanaian people for all the illegalities and the dubious contracts he has been engaging in. That sole sourcing contract they gave to Dr. Adjaye totally abused the Public Procurement Act. Those are the germane issues they should be responding to. Nobody will be intimidated. If they want to go to court, I am ready to meet him there”.

[Video]: Bawumia Cannot Deny What I Am Saying - Johnny Hughes Drops Another Message To Government.

3 Reasons Your Angels Want You To Have Money in Abundance

I'm Not Surprised At The Ratings; We Should Accept That We're Facing Difficult Challenges