Leave Adwoa Safo Alone, Stop Persecuting Her In The Media

The Peoples’ National Convention (PNC), has run into the defense of the Member of Parliament (MP) for Dome-Kwabenya, Sarah Adwoa Safo, telling everybody to leave her alone and to stop, what it cast as, the vicious persecution all because of her absence from parliament. 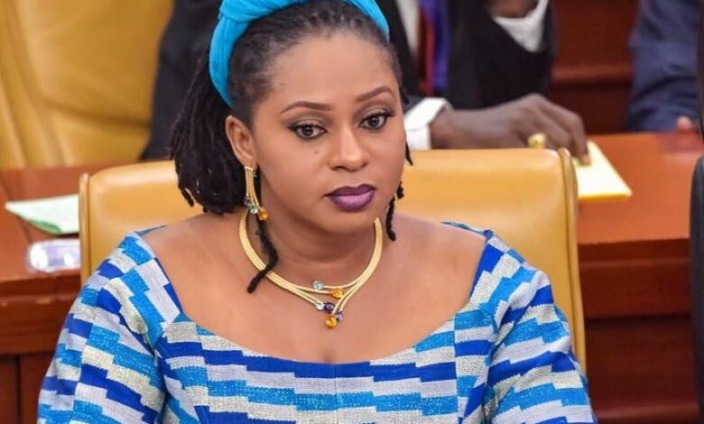 It says, it finds what is happening, the attacks on the MP in the media, especially by some leading members of her own party, the ruling New Patriotic Party, quite irritating and completely unacceptable.

The PNC in a statement signed by its General Secretary, Janet Asana Nabla, pledged to lock in step with Adwoa Safo – they are going to stand with her every step of the way.

The statement explains that everything that is unfolding points to just one thing, “another Ghanaian woman being undermined, abused, discriminated against and we look on?”

The PNC expressed ridicule for the suggestion that Adwoa Safo be removed from parliament and asked why nobody made any such suggestion, regarding her male counterparts, caught in similar situations.

The double standards must not continue. Some NPP leading members including the Assin North MP, Kennedy Agyapong are mad with Adwoa Safo, accusing her of holding the government hostage. 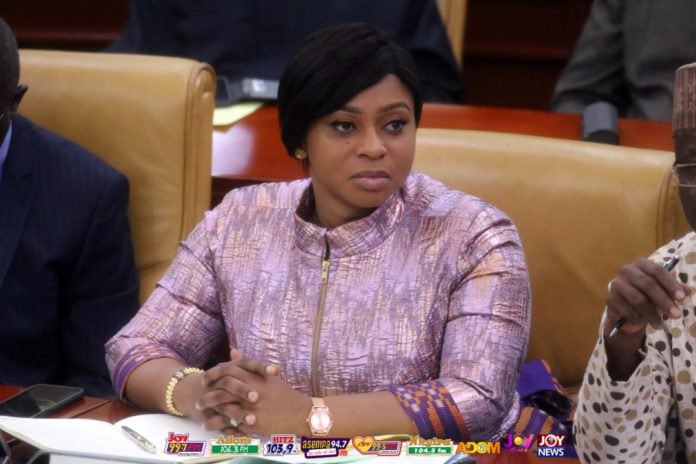 Her continued absence from the country is making it impossible for the majority side to get the numbers to pass the government’s proposed electronic transaction tax (e-levy).

Mr. Agyapong however, insists that his Dome-Kwabenya counterpart is not being fair to the NPP and accusing her of holding a gun to the head of the party.

“The way Adwoa Safo is treating the party shows as if we are in opposition and this should not be tolerated at all. 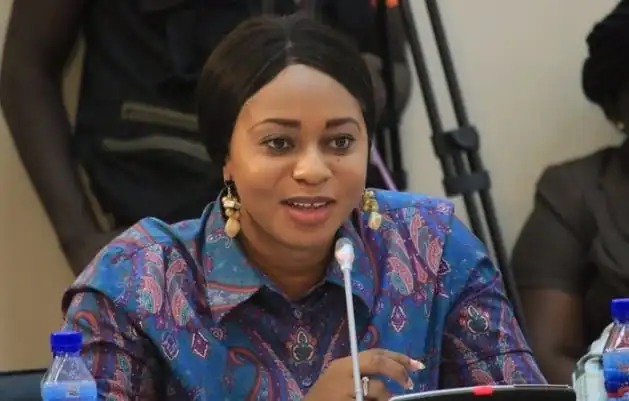 Dear Members Of The NPP

Those who take you to IMF cannot break the 8 – Kennedy Agyapong.