UTAG Slams The Door At Opposition Party; Describes NLC As 'Incompetent And Embarrassment' To Gov't 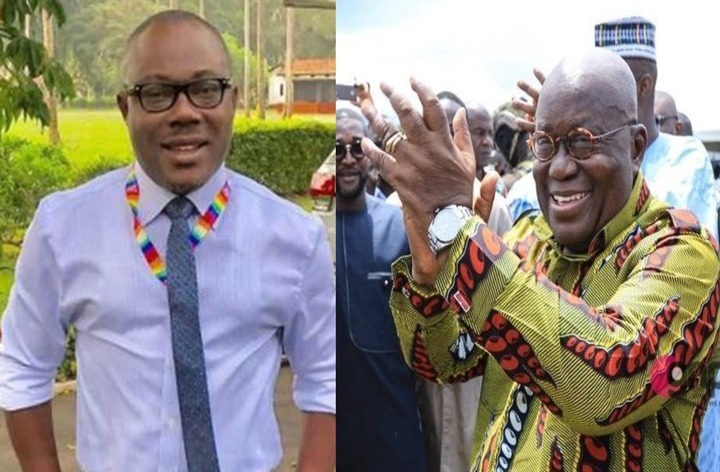 Any opposition political party, and more specifically the National Democratic Congress (NDC) should discard hopes of ever inflaming passion on the part of the leadership of the University Teachers Association of Ghana (UTAG) given their unsettled labour related issues with the government. It is sounded crystal clear that the professional body abhors the infiltration or inducement of opposition parties in their demands for a better offer in terms of their conditions of service.

In his latest epistle on the National Labour Commission (NLC) -UTAG impasse, the National Secretary of UTAG, Prof. Ransford Gyampo declared that the opposition should not be excited about the ongoing industrial crisis that had befallen the government, given that they are not falling for any collaboration to fight the government. He stressed that UTAG is without any interest to fight the government over their demands but would insist through dialogue that what is due them is provided.

This is enough to shut the NDC and any other political force in opposition contemplating an alliance with UTAG to fight the government. Though assuring, UTAG is not backing down on compelling the NLC to be responsive to their call, and its obligation to workers.

According to Prof. Gyampo, the NLC is largely incompetent and “had simply no clue in dealing with our challenges as an independent arbiter.” This is indicative of the disappointment and the loss of trust by UTAG for the state institution. He argued that the existence of the NLC and its leadership is an embarrassment to the government, adding that it would be appropriate to change its leadership.

The concern however, is that the appointment into such an office had often fell on political apparatchiks, and as such the NLC barely reasons as an independent arbiter on labour matters between stakeholders.

Prof. Gyampo continued with some clarification on how matters had unfolded over the past three to four weeks, by blaming the NLC for having caused the problem [strike] in the first place.

“The only state institution that malfunctioned, is the NLC,” he indicated so the public and the academic community would appreciate what had happened so far. Though UTAG had committed to resolve to the lecture rooms, no mention has been made of when this will take effect.

Perhaps, and as hinted by Prof. Gyampo, the strike action is on hibernation, and it could be reignited if the first meeting on 23 August 2021, fails to have a smooth sail.