Ghana as a country has had seven different vice presidents since Ghana became a republic in 1960.

However, each of Ghana's first eight presidents did not have any vice president. They had cabinet ministers which they worked hand in hand with.

Ghana got its first vice president in the year 1979. 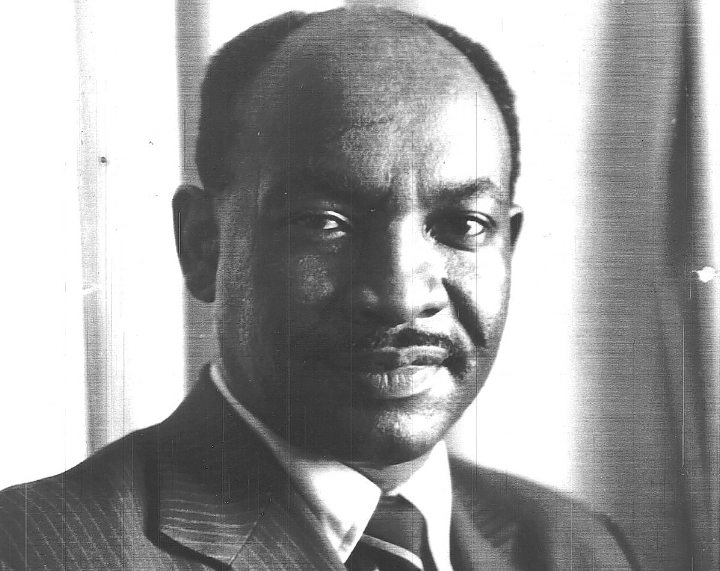 His government was overthrown by coup d'état on 31 December 1981. He left for exile in England after the coup.

Aside Politics, De Ggraft Johnson was an engineer and a lecturer. He lectured at Kwame Nkrumah University of Science and Technology(KNUST). His engineering career made him a consultant to the Zimbabwean government where he advised on the set-up of the Building Research and Development Institute in Lusaka.