By Folkxhub (self meida writer) | 11 days 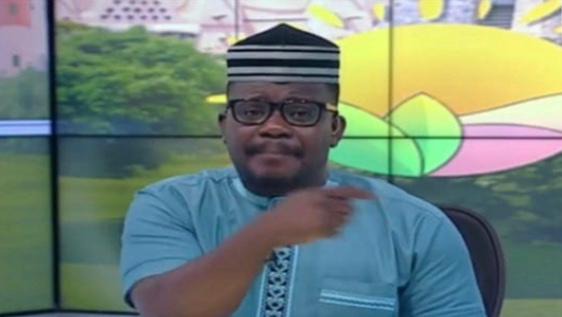 In this country, there is a thin line between people’s interest and their political affiliation. Over the years, many Ghanaians have alleged that Johnnie Hughes is a Pro-NDC journalist and he only appears to act impartially in an infinitesimal amount. But that is the norm- to act!

A cursory look at how Johnnie Hughes approached this “Do or Die” matter have left me with nothing but a confirmation that he is indeed a pro-NDC journalist who has a strong desire to see them assume power and perhaps appoint him for some meaningful course like that of Paul Adom Otchere and Kwame Sefa Kayi. 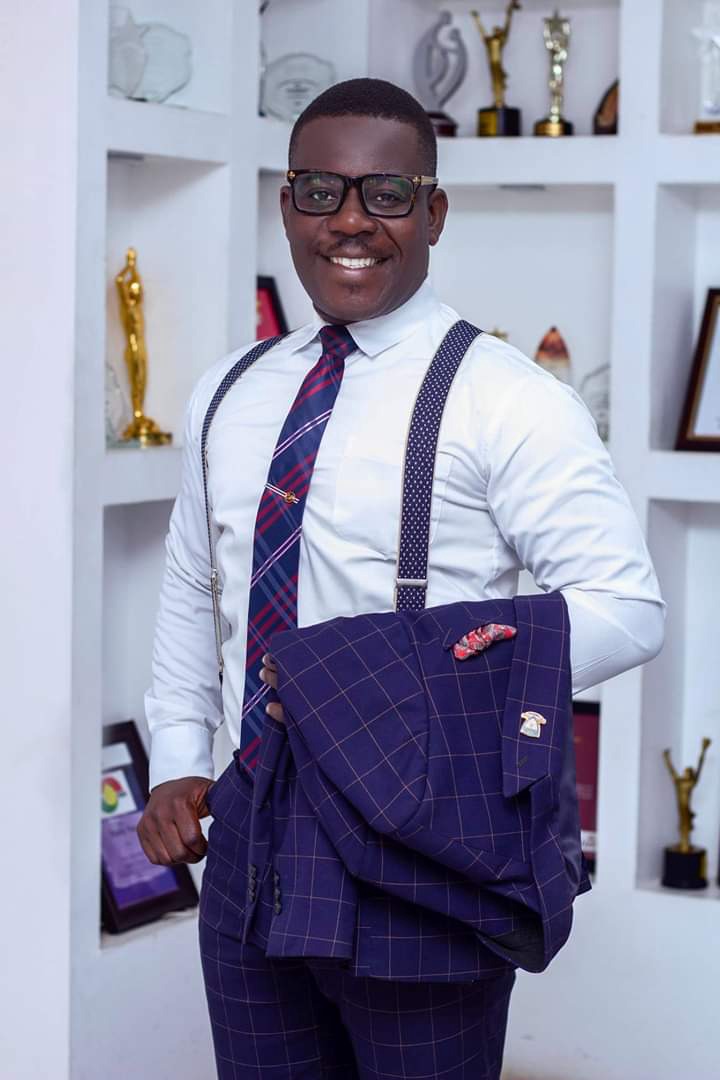 Yesterday, when Johnnie Hughes was reacting to the tasteless statement from former President John Mahama, he made a joke about it. Together with his colleagues, he laughed out loud and said- “All die be die,” “Do or Die,” and “Tie and Dye.” He laughed out hard and repeated this chorus the entire time. However, when the deputy General Secretary for the New Patriotic Party- Obiri Boahen reacted to the former President’s comment but saying “Bring it on” and that the former President cannot “intimidate the NPP with the “Do or Die” comment. 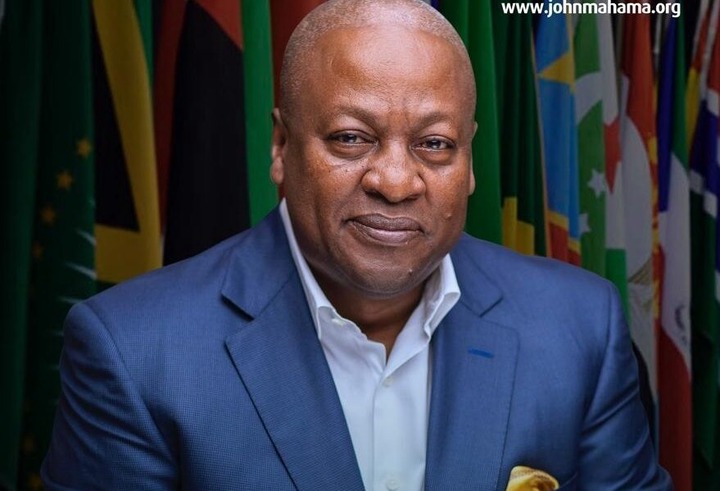 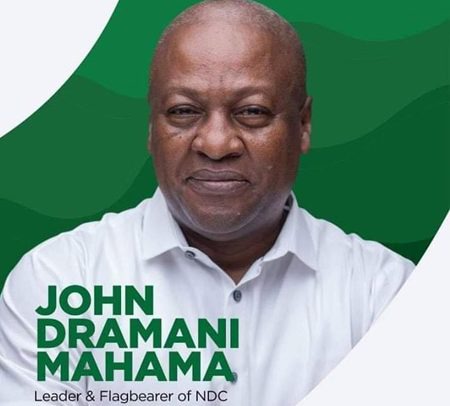 But my question remains, in our local parlance, if someone brings sugarcane to the house and makes houseflies come to the house, who do we blame, the person who brought the sugarcane or the person who chewed it? The obvious answer is the person who brought the sugarcane because had the person not bring it, there wouldn't be any chewing which will eventually result in inviting houseflies to the house. Thus, former President John Dramani Mahama needs to be criticized for such reckless comments. We want a peaceful and desperate-free election. Johnnie Hughes couldn't do impartial justice to the matter and I hereby conclude that he is a hypocrite in his selective criticisms.

I must say, henceforth, I will be very circumspect in my way of analyzing issues in this country. Even in the media, there is always a stand the speaker is coming from. Like Paul Adom Otchere, Alhassan Suhini of radio Gold now NDC MP for Tamale and Kojo Oppong Nkrumah of former multimedia journalist, there is always an interest.