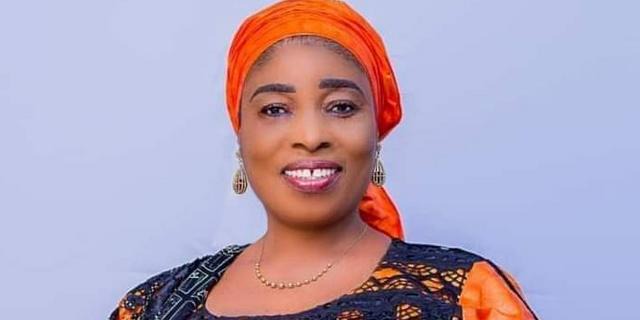 Member of Parliament for North Tongu Constituency, Samuel Okudzeto Ablakwa has described the nomination of former deputy Minister for Gender Children and Social Protection, Lariba Zuweira Abudu as the substantive Minister as uninspiring.

According to him, he cannot testify favourably about Lariba due to her dissatisfying output as a deputy Gender Minister.

“The nomination was quite an uninspiring one”, he said in an interview on Eyewitness News monitored by opemsuo.com.

The nomination of the Walewale MP as Minister for MoGCSP was announced on August 3, 2022, by the Director for Communications at the Jubilee House, Eugene Arhin.

Meanwhile the MP for Kwabre East, Francisca Oteng Mensah has been nominated to assist her as Deputy Minister.