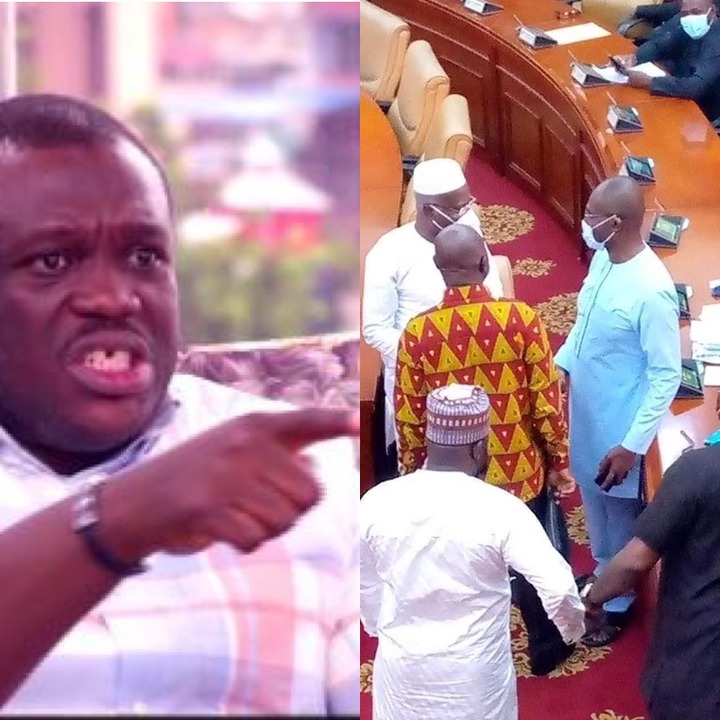 The main reason for this is to further debate their sides of interests concerning the 2022 budget that was read in parliament in order to take effect.

When this budget was presented, we witnessed the minority caucus to be very unhappy and unacceptable towards it.

For the first time in a long time, a budget which was presented before court was rejected.

People started raising issues and making allegations concerning how the members of parliament jumped to accept the budget some years ago which was supposed to earn the MPs a vehicle each.

Since this benefited the member of parliament, people’s reactions to this changed. They supported it wholeheartedly but this time they are not interested.

Sam George has sent another bold and plain message to the majority caucuses and the geneeral public on how the minority caucus is prepared to face them in parliament.

According to Sam George, the majority caucus in parliament forgot to see the need for a budget to be approved and how this should be done on very solid grounds.

Since we are already entering the year 2022, we are expected to have our budget accepted and allowed to take immediate effect. 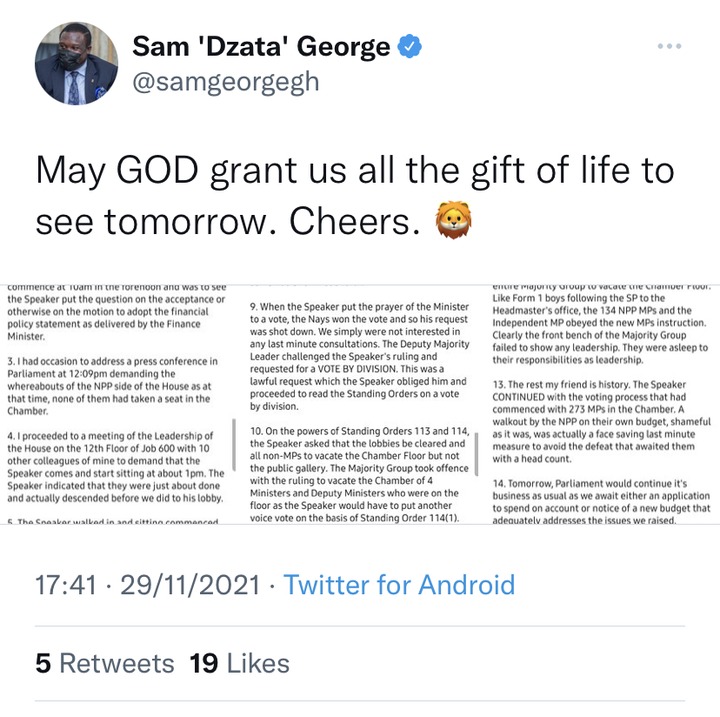 This according to the Ningo prampram member of parliament scares the entire country since the spendings are huge and almost irrelevant.

The member of parliament had these things to say among others in the photos below. 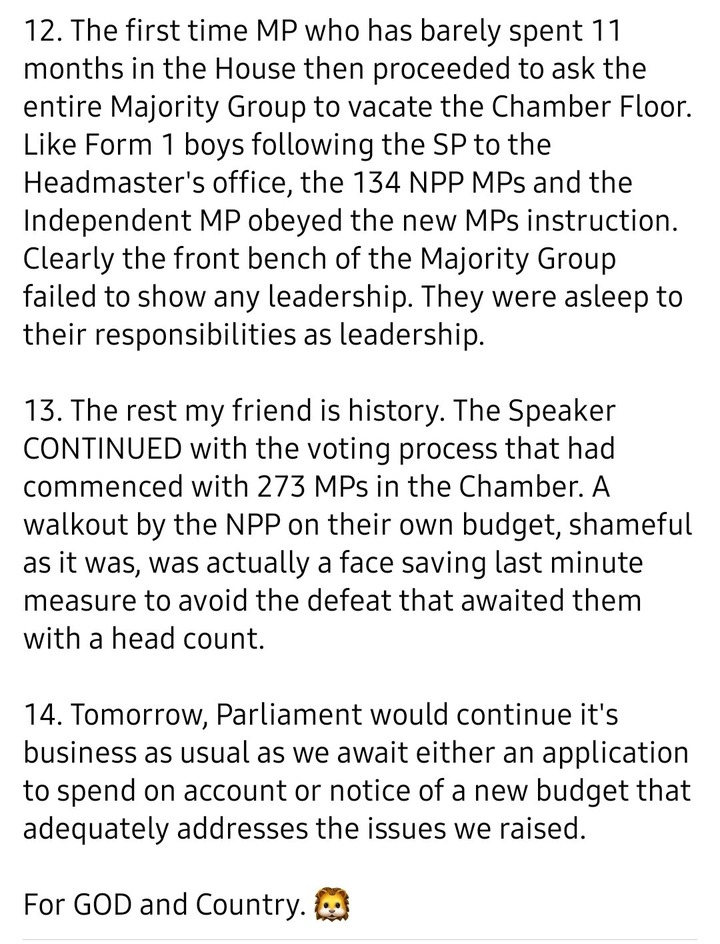 The Ndc seem poised and not ready to make any changes in the decision they have made.

And according to Sam George, the Ndc are ready for a probable change of mind if a new budget is going to be presented before parliament tomorrow.

There is a higher probability of a political brawl and a possible rejection as well in case the majority caucuses and the finance minister present the old budget.