Osei Kyei-Mensah-Bonsu, the majority leader in parliament, has shared a joint with Gabby Asare Otchere-Darko, the president's cousin and a member of the New Patriotic Party (NPP). 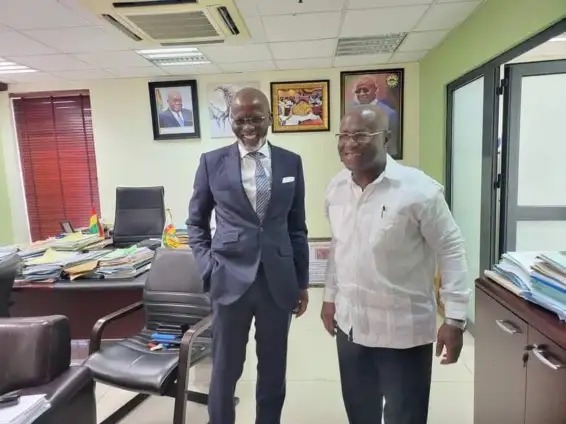 Following their recent altercation, the two were captured in a snapshot smiling and laughing together. 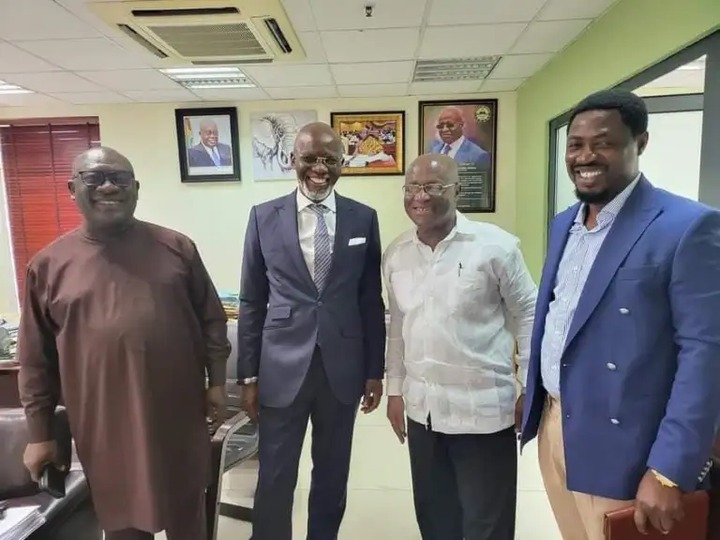 On Wednesday, Gabby Asare Otchere-Darko and O. B. Amoah, Deputy Minister for Local Government, paid a visit to the Suame MP in his office at Parliament. 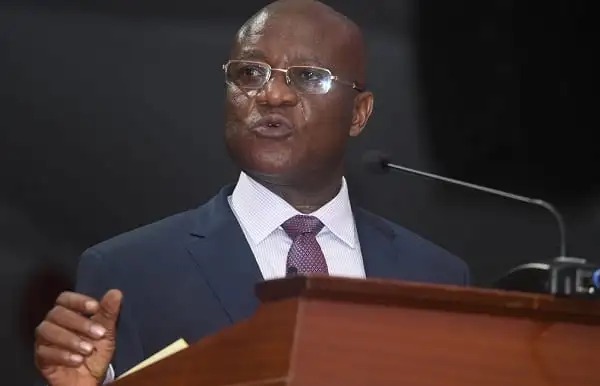 In a recent interview with a radio station in Kumasi, Mr. Osei Kyei-Mensah-Bonsu expressed displeasure with Gabby Asare Otchere-Darko for blaming him for spurring the 80 NPP MPs to demand the ouster of Ken Ofori-Atta.

He asserted that the accusations made against him are false and refuted them.

“From nowhere, we hear Gabby Otchere-Darko on his Asaase Radio accusing me of instigating what was happening, for what? What do I stand to gain from that?”

Following that, the Majority Leader questioned Gabby Otchere-standing Darko's within the administration.

“There are people who would rather want to cause disintegration while you are committed to integrating. But now this has brought about another sense of anger.

“That Gabby Otchere-Darko, who does he think he is? I serve Akufo-Addo, and I serve the party as well as the government… when we talk about the government itself, what is your locus standi to be accusing me of being an instigator?” he queried in an interview on a Kumasi-based Sompa Radio over the weekend. 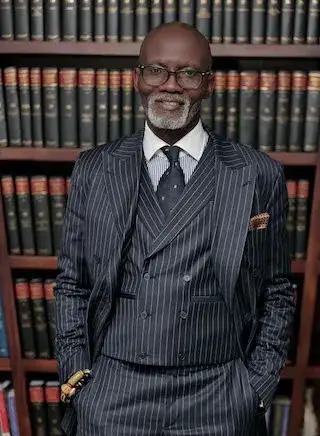 The President's cousin, however, refuted the claim that the Majority Leader was behind the push for Ken Ofori-Atta, the finance minister, to resign.

On his Facebook page, Gabby Otchere-Darko responded to the Suame MP's outburst by writing, "I have not uttered such things on Asaase Radio or any other radio station or media company, whether on air or online, directly or indirectly. In fact, I have purposefully avoided making public comments on this subject in the Majority Caucus of Parliament up to this point.

And, “I have never sponsored any candidate against the Majority Leader for the Suame seat. I would never do such a thing to a person I considered a strong loyalist even within the NPP.”