Just as the brouhaha surrounding the true founder of Ghana was fading out, a party bigwig of the National Democratic Congress published a rare letter purportedly to have been written by John Kyeretwie Boakye Danquah on his Facebook page. If the veracity of this document is confirmed, then it would be extremely difficult for anybody to mention the gentleman's name as part of the founding fathers of the country.

In addition, there is a discrepancy about the name Ghana and whose suggestion it was for the country to be named after. In 1895, Reverend Anaman first made mentioned Ghana in his book and the name was derived from an old empire that had enormous power and vast territory. The scholar deemed it fit to propose that name because it was believed that the inhabitants had some historical links to ancient Ghana. 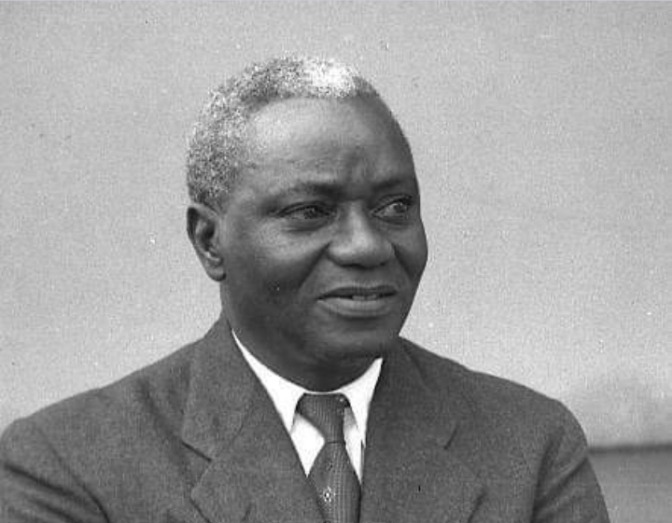 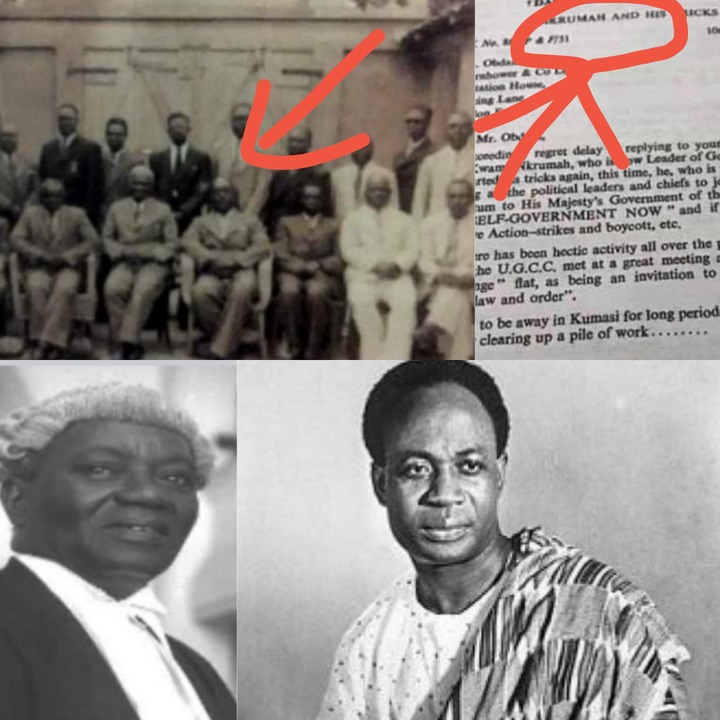 Per several documents written by stalwarts of the then United Gold Coast Convention, the party wasn't in favor of the self-government agenda set by the Convention People Party and had sought to devise schemes to delay the independence. J. B Danquah in this letter referred to the efforts of Dr. Kwame Nkrumah as 'tricks' and was determined to 'turn down' the challenge together with members of the party.

At a point, it is believed JB proposed that the then Gold Coast upon attaining independence be called "AKANLAND" or "AKAN-GA." 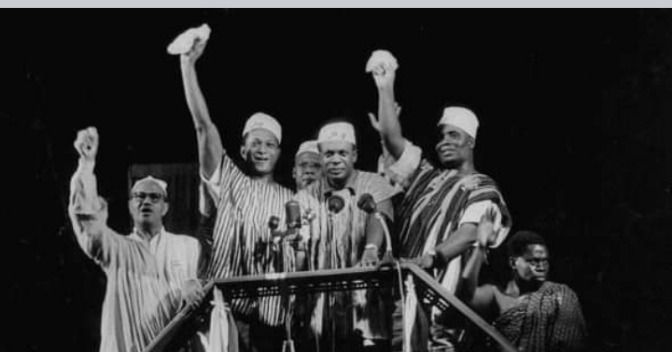 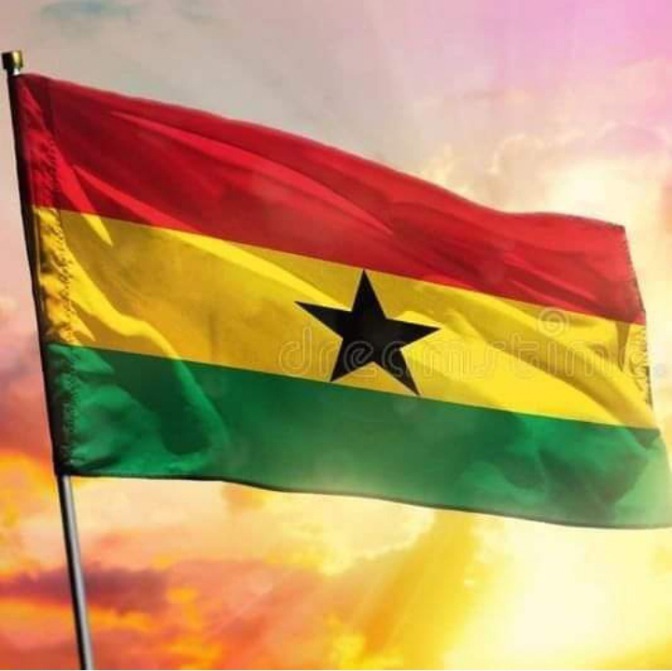 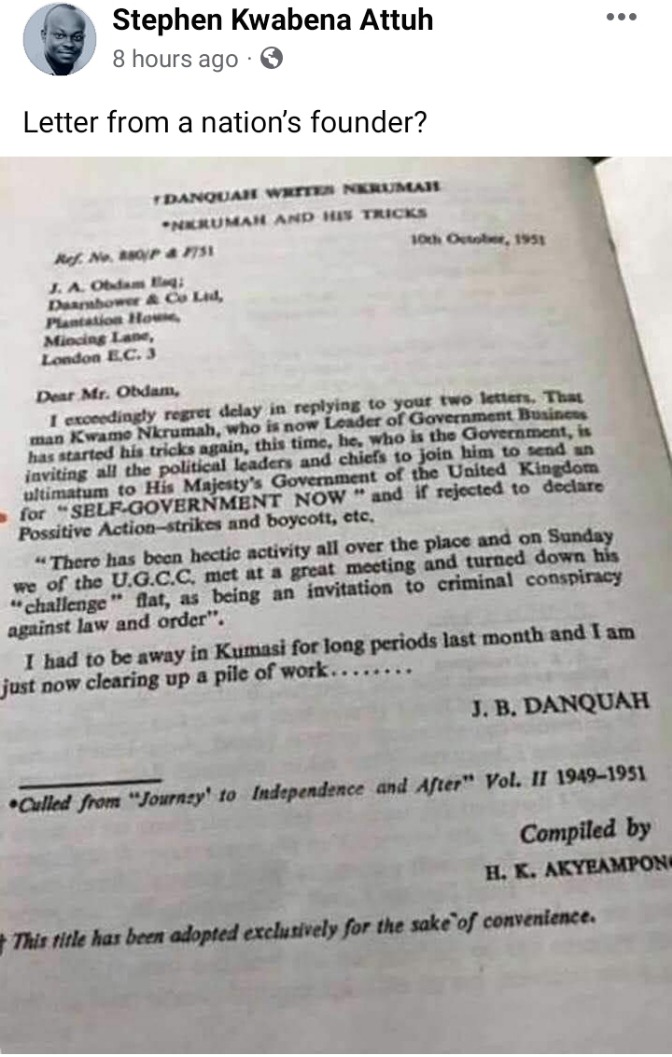 The above explanation clearly shows that any attempt to equate this man to Nkrumah is laughable as Nkrumah is peerless in the Ghanaian and African liberation struggle. By that fact, Nkrumah deserves that singular honor of being called the founder of Ghana.