As if it was to commemorate the death of a failed promise, or perhaps, it was to remember for the purposes of telling the politician that, the Ghanaian does not have short memory, Ghanaians across several social media platforms have reproduced the news and videos of President Akufo Addo and several government functionaries at circle inspecting the artistic impressions of the supposed Korle Lagoon redevelopment project.

The attentive Nana Addo Dankwa Akufo-Addo in the video was seen listening to the lead project manager who was explaining how the whole project was going to look like. The man was seen showing portions of the place that was designated for various sections of what was to be the new tourist attraction site in Ghana.

The visibly confident man was holding a pointer and gesturing to the President to a spot on the sign board before them saying; “this is where we are going to have a recreational facility”

Several years down the line, the project has not seen the light of day. The government has never made mentioned of it, and not a whisper of the project is heard anywhere in the country.

Today, in the spirit of the #FixtheCountry protest, some people have decided to ask about the status of this project which many were excited about when sod was being cut for. They ask a simple question;

What has happened to the development of the Korle Lagoon?

Politicians often times take the citizens for granted when it comes to their promises and how they deliver on them. We listen, get convinced and vote for them to take control of the country's resources. They then shy away from their pledges. We also move on forgetting to hold them accountable to the social contract.

Thus has been the trend, at least in this fourth republic. Not until we keep reminding them of what they promised to do by playing back to them their own words, the disrespect will not stop. We must from time to time, go through such exercise to remind ourselves and the politicians especially that we do not have short memories like they suspect.

Redeeming ones promise is a sign of integrity. Anything contrary, is dishonesty. 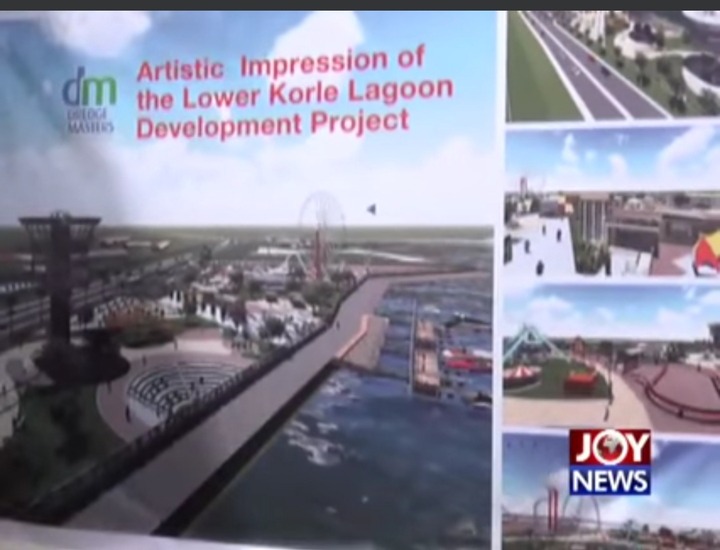 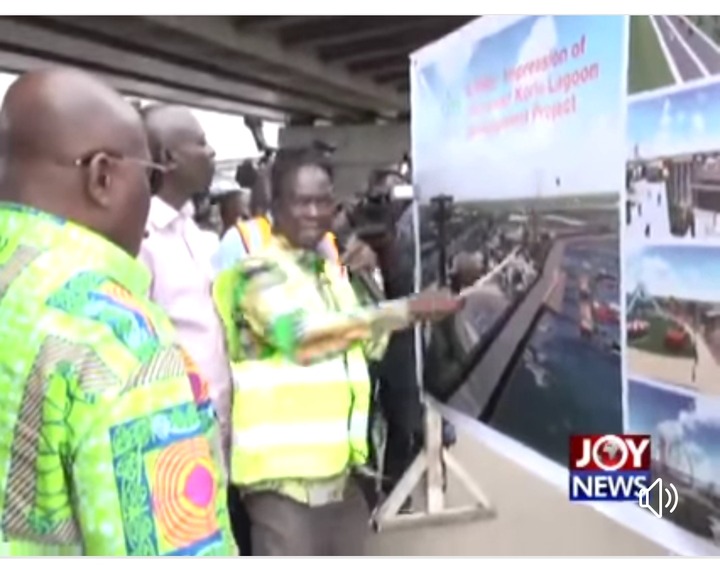 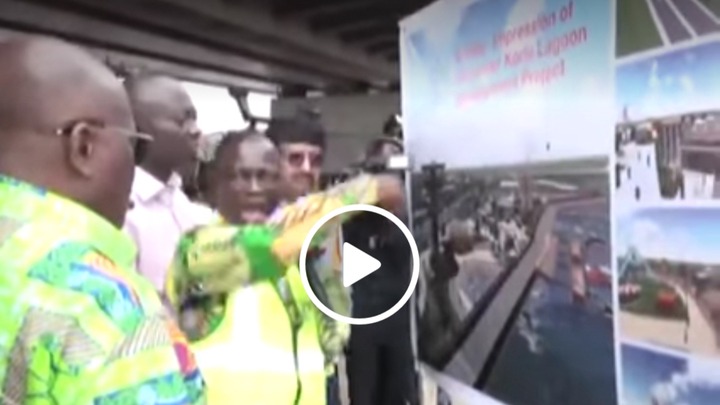 Today, we brought out the failed Korle Lagoon development project. Tomorrow, we shall resurrect some unfulfilled ones. We go on and on, till the political class become measured in their promises.