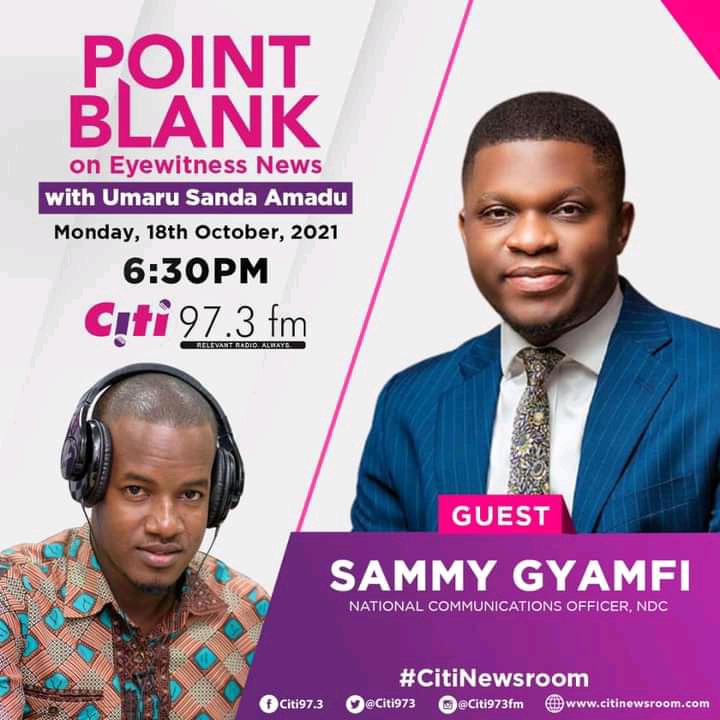 Sammy Gyamfi reiterated the facts he disclosed at the press conference held in the National Democratic Congress headquarters; increase in fuel prices. Sammy Gyamfi lamented on how the President found pleasure in hiring luxurious jet at the expense of the plights of the Ghanaian citIzenry. 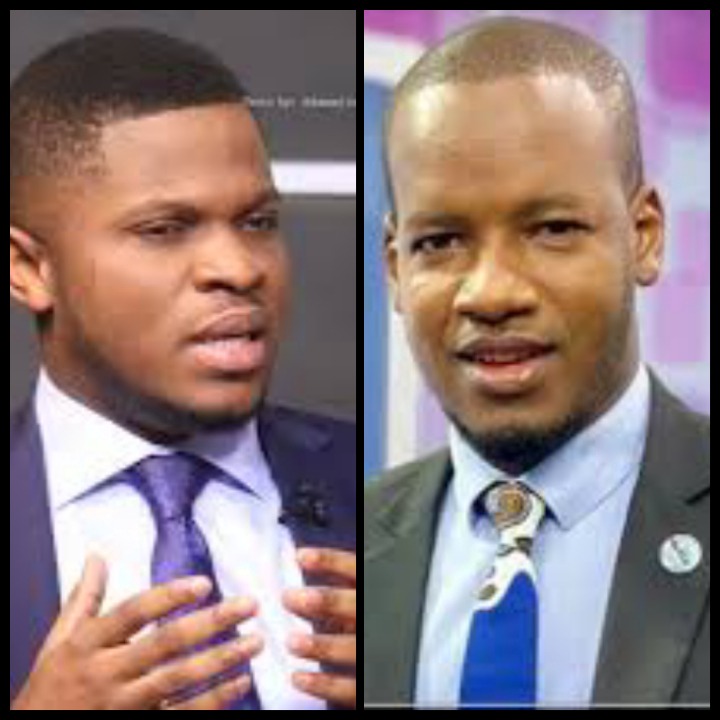 Sammy Gyamfi alleged that it was the childhood wish of Nana Addo to fly in a luxurious jet. This allegations was quickly debunked by the host. Umaru Sanda declared that Sammy Gyamfi must not make such statements without any proofs. Concluding, Sammy Gyamfi declared his national anthem, "Time is hard. The economy is hard". He made a music request from Umaru Sanda. The music was the controversial Wendy Shay's "Krom Ay3 shi" song. Umaru Sanda responded by saying that he cannot play that on his show. 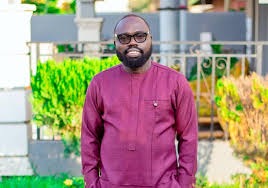 However, he advised Sammy Gyamfi to order the song from the Deputy NDC General Secretary, Peter Boamah Otukonnor. Recall how Otukonnor gain popularity in 2020 after he ordered a song during a press conference concerning the 2020 election petition.