We Have Brought Huge International Embarrassment To Our Motherland- Ablakwa Cries 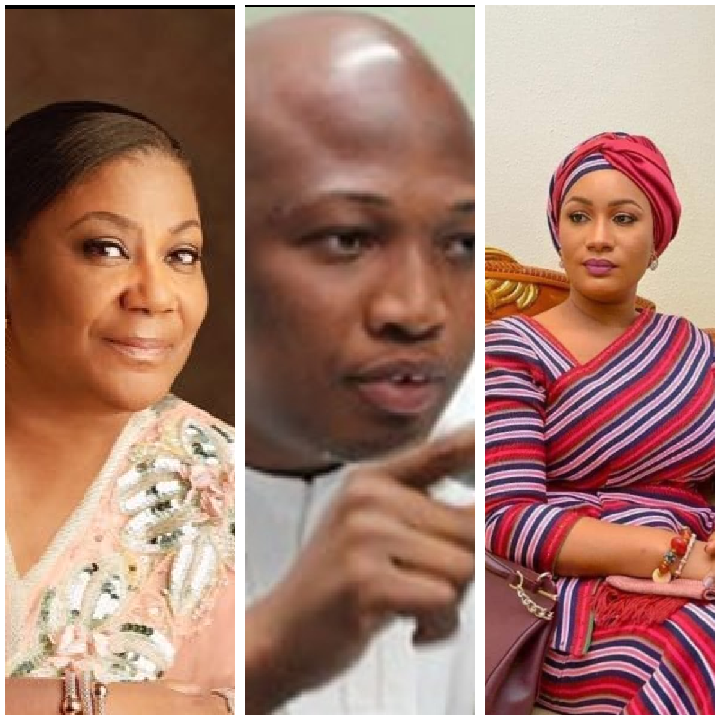 The North Tongu Member of Parliament, Samuel Okudzeto Ablakwa has taken note of the dent on the reputation of Ghana, culminating from the approval of the recommendation for salaries to be paid to the first and second ladies and the subsequent public backlash. Speaking on Asempa Fm's Ekosiisen radio show today, the former deputy Minister of Education said the development has brought an international embarassment to the state. 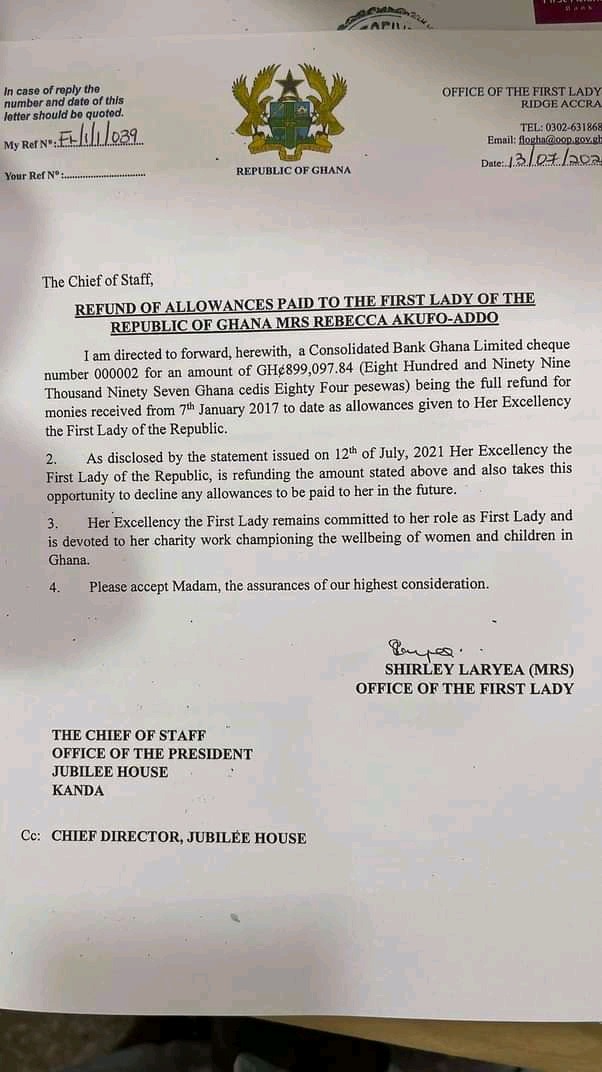 Fast forward, it is increasingly becoming an obvious truth, that the distrust between the ruling political class and the ruled has eaten deep into the roots of the Ghanaian society. "Don't trust politicians" has become a popular adage that almost every Ghanaian could easily resonate with. This is due to fact that over the years, political leaders have failed to honor their campaign promises to the masses.

The ruling class, according to the constitution of Ghana are trustees of the people, in whom sovereignty resides. Therefore, the citizens have the right and indeed must speak up when their interests are not being well represented.

It is against this backdrop that many Ghanaians have spoken loudly and unequivocally condemned the payment of salaries to presidential spouses. In many instances, the sentiments of the people are often taken for granted. The belief, perhaps, is that, "Ghanaians have short memories" and will soon forget everything once a different issue emerges.

Indisputably, this is why the decision by Mrs Rebecca Akufo-Addo and Samira Bawumia to refund the "unconstitutional salaries" they have been paid since 2017 must not be trivialized. I agree with Professor Ransford Gymapo, that this is a sign of a drive to democratic maturity. The voice of the people have ultimately shaped the conduct of officialdom. Indeed, the voice of the people have compelled politcal leadership to exhibit uncommon commendable principles as far as politics in Ghana is concerned. 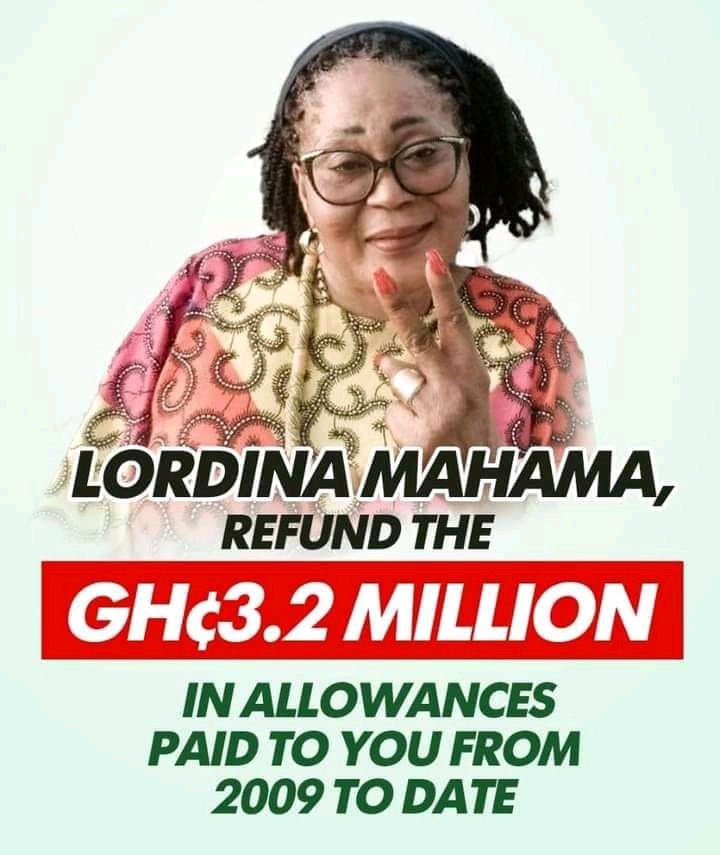 That notwithstanding, the demand for former first ladies like Lordina Mahama, who have previously received similar allowances to refund the money back to the state must be guarded against, in order to avoid swimming in the realm of absurdity.

The fact that the bone of contention, here, is largely the unconstitutionality of the attempt to institutionalize the payment of such allowances that began under the regime of President Kufuor; using the procedure prescribed under the article 71 of the constitution should not be overlooked in the course of the conversation.