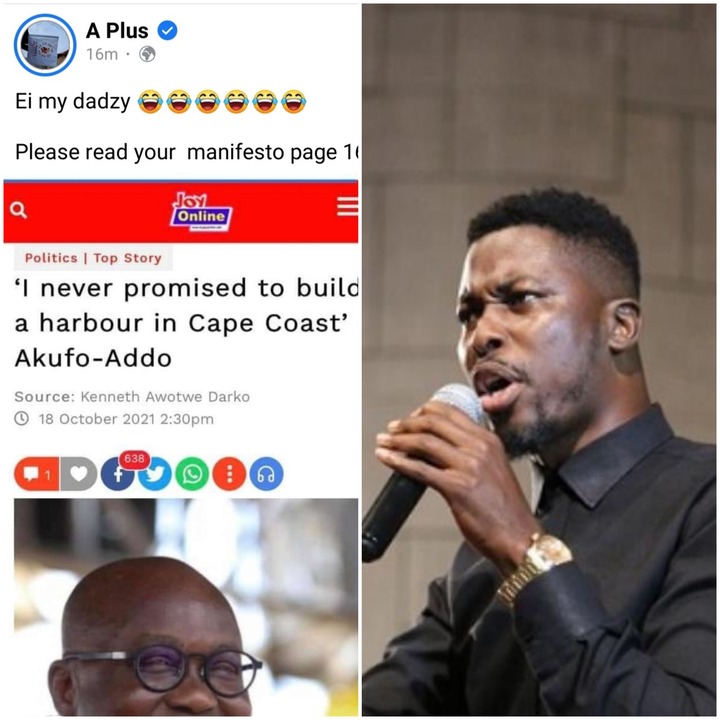 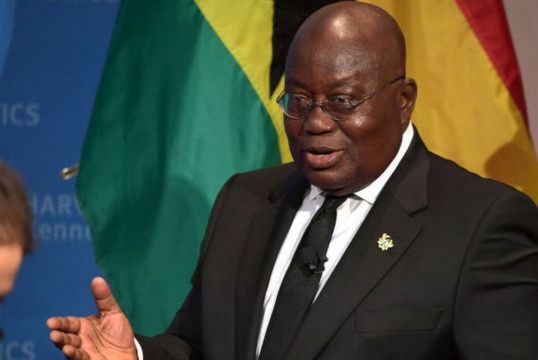 In an interview today, Monday, October 18, 2021, the president Akufo-Addo in an interview with Eagle FM noted that he never promised to build a harbor in the Central Region. He explained that the promise was for a landing site to be built and not a harbor. This comes at a time when people in the Central Region have for a long time believed that a harbor and an airport was coming their way when the NPP regained power.

This however runs contrary to the NPP 2020 manifesto where there was a clear indication that the people of Cape Coast will get a harbor. Interestingly, the president tried to justify that his government never promised a harbor. In August last year while launching the NPP manifesto, Vice President Bawumia indicated that the people of Cape Coast will receive a harbor. “I have good news for you. We are building a new harbor in Cape Coast” Bawumia said. 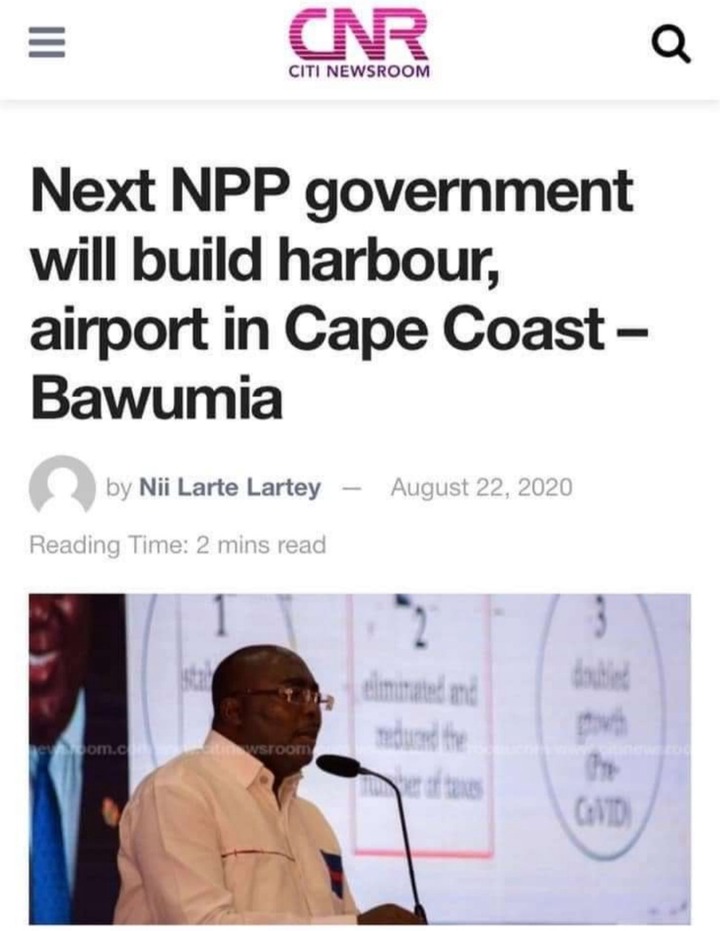 In a post on Facebook, A Plus queried what the president meant when he said that he never promised a harbor. He called on the President to go back to his manifesto and update himself. Can the president be blamed for the promise or Ghanaians should blame Bawumia because it looks like there is a missing link between the two.