By DBright (self media writer) | 5 months ago 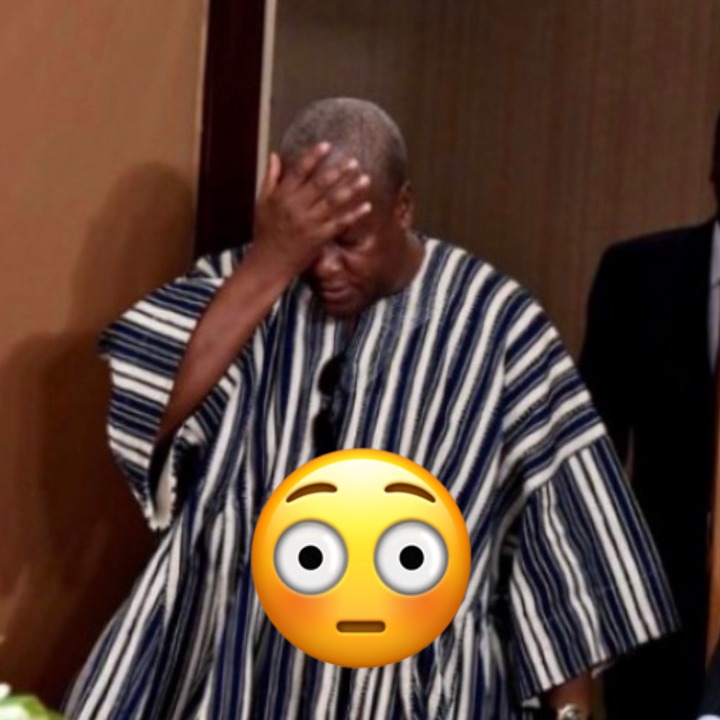 The recent circulating news that has undoubtedly raised massive concerns across all social media platforms was when the former President was unexpectedly ‘exposed’ again over another Ghc 29.6 million brouhaha.

Not long ago, the former President and flag bearer of the NDC, John Mahama came out to deny taking any Ex-gratia from the state during his tenure as President but it seems the NPP’s Abronye DC agreed otherwise.

Below is a look at the recent press release by the NPP’s Abronye DC over the Ghc 29.6 Ex-gratia brouhaha that has caused a massive stir online. 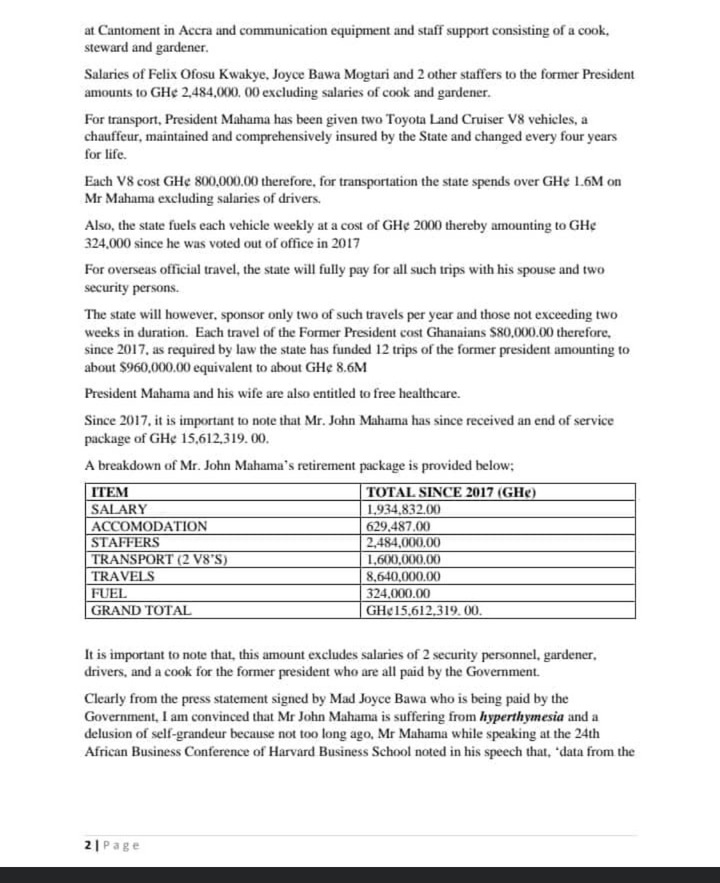 Do you think Mahama never took Ex-gratia as revealed by Abronye DC considering the recent press release he made available to deny the said allegations even though most individuals claimed otherwise?

What are your thoughts after the NPP’s Abronye DC unexpectedly exposed the former President, John Mahama again over another Ghc 29.6 million Ex-gratia brouhaha even though most individuals claim otherwise?