Corruption has become a canker that is hindering the development of the African continent and Ghana in particular. Despite the numerous measures that have been instituted to check corruption in Ghana, corruption-related cases are still in the ascendency in the country. 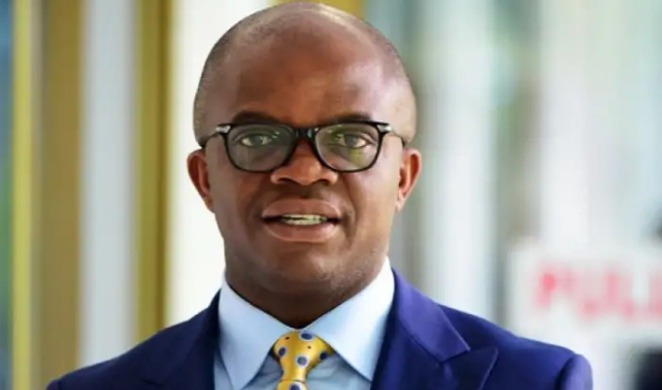 The Member of Parliament for the Nhyiaso constituency, Stephen Amoah, has indicated that corruption in Ghana is not only about John Dramani Mahama or President Akufo Addo, but it's a problem that cuts across the whole country.

Stephen Amoah made this statement via zoom on the 'THE BIG ISSUE' on CITI television yesterday, 4th September 2021, when he gave his opinion on the corruption perception index conducted by the CDD.

According to Stephen Amoah, he hasn't done any scientific research, but with observation, he can say that almost everybody that speaks about corruption in Ghana has some underlying political interest that influences them. That's why he doesn't trust the results of the CDD's corruption perception index.

He indicated that as a country, we should be careful with some of these perception indexes because corruption is not limited to only NDC and NPP practitioners, but it's our major problem as a country. 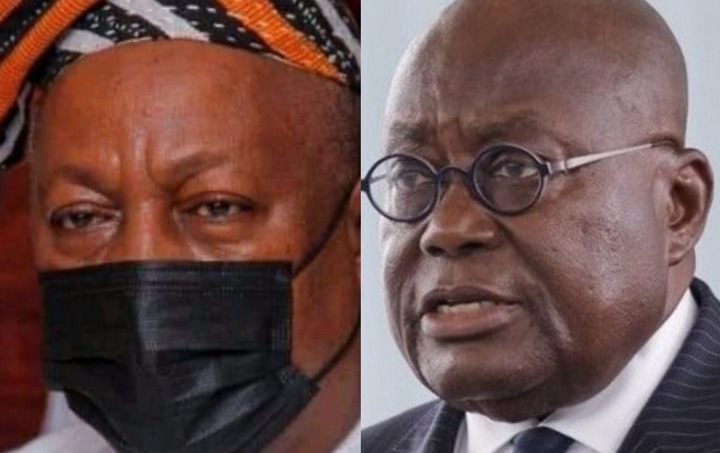 "All that I'm trying to say is that I believe there is corruption in Ghana, and it's not about John Mahama or Akufo Addo. Corruption is a problem in our country."

"I will not say that there is no corruption in the NPP, but at least I can say that as of now, nobody in the NPP has been jailed by any court of competent jurisdiction."

He suggested that we need to find a new way of redefining these perception indexes as a parameter of measuring corruption in the country because most of the opinions by a person used for these corruption indexes are influenced by their political affiliations.

Stephen Amoah added that he doesn't believe surveys and researches based on perception indexes because of the nature of Ghanaians.